Like many other students now I am in the midst of exam revision! I think we can all agree it can be hard to stay motivated all the time, so I thought it would be nice to write about some of the great things that happened during Term 2 this year. Looking back at all the good times should hopefully help me get stay upbeat during Term 3!

Leamington really is a nice place to live. I’ve discussed living in Leam in a previous blog, but this term especially I have enjoyed trying some of the independent coffee shops and restaurants and soaking up some of the nice weather in Jephson Gardens! After a long, busy day on campus, I really liked being able to come back to Leamington and watch the town gradually become more spring-like as term progressed. 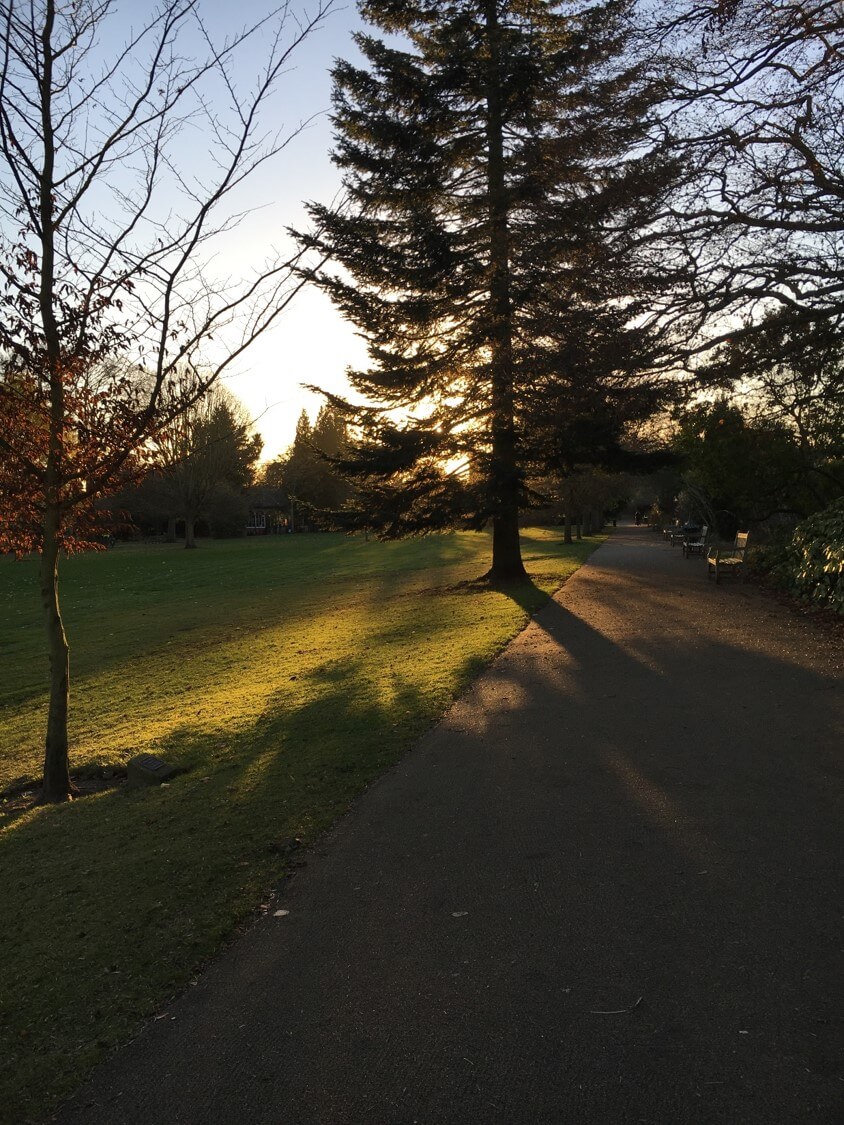 Organised by Warwick Tap, Pizazz is the University of Warwick’s largest dance showcase and on 19 February we brought together 12 dance societies for two shows at the Royal Spa Centre in Leamington. My role on the Tap exec last year was to organise it, and I couldn’t have been more proud of what we all achieved! Both performances were amazing, and we raised £2510.55 for Coventry Rape and Sexual Assault Centre! The last year has involved an awful lot of hard work and stress but it has been the best experience and looking back I wouldn’t have changed any of it, even the tricky bits! Following the success of Pizazz, I now can’t wait for Pizazz 2018!

This year Warwick Tap went to Sheffield and Loughborough dance competitions, and I was involved with the Inter dance at Sheffield! It was so much fun, and I had a great day watching other performances, including other tap societies, as well as getting ready to perform our dance! The whole experience was great and I loved performing with everyone.

During last term I found out that I had been allocated a bursary to complete a summer project on campus! It’s great that there is financial provision to help students out, and more information about the URSS bursary can be found here. I am going to do a project in the Astrophysics group for 8 weeks in the summer holidays, where I will be investigating a triple star system that appears to disobey Kepler’s laws. Kepler’s Laws govern everything in the universe, so it will be my task to work out what is wrong with the current models of the star system! I’m excited to start and find out what it’s like to do scientific research and see if it’s a possible future career path for me!

I study lots of different modules as part of my course, and the modules which I studied last term were really interesting. My favourites were Fluid Dynamics, Thermal Physics and Stars, and I hope to pursue these topics further. I’m going to do a blog post soon with more in depth information about my modules, so look out for that!

After Maths ball at the start of term, at the end of week 9, the Northern, Welsh and Irish societies descended on the Pump Rooms in Leamington for the Triple Crown ball! It was a fab night full of food, wine and Irish dancing, and it was a nice way to round off the term! 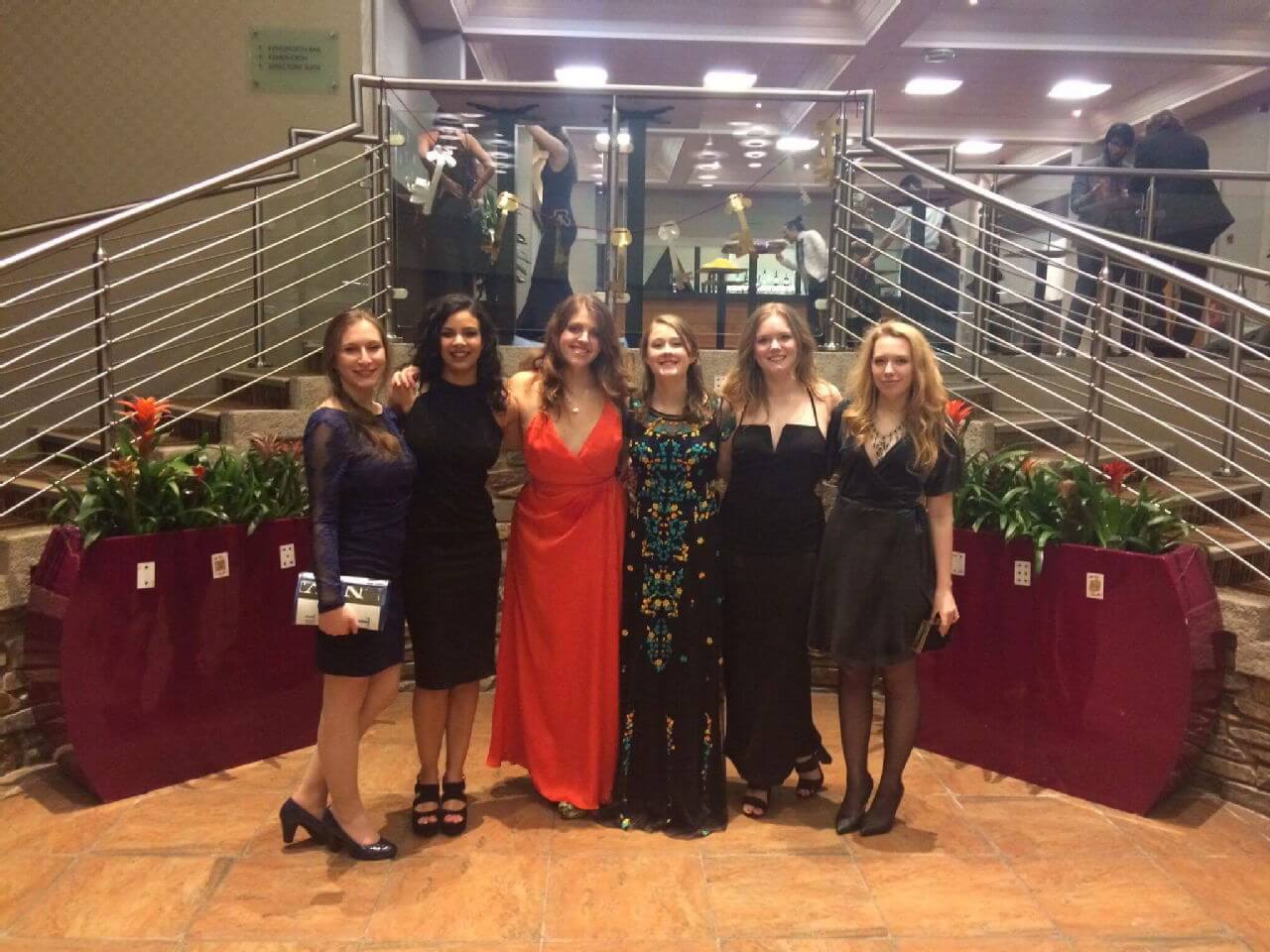