Although it sounds like something I’ve been peppering my second year essay with, Citation Needed is actually the name of a reverse trivia podcast that I absolutely love. Avid readers of my blog (which is presumably just Marissa) may remember that over the summer I went to London to see a live recording of it. There was an announcement that there’d be more live shows in January and February, so once again, I put my name down for the mailing list, in the hopes of dragging some unsuspecting folks to see it with me.

I’ll set the scene – it was a Friday evening in early December, and just over a dozen trivia geeks were sitting in Pizza Express in Leamington for the QuizSoc Christmas dinner. That’s when the email landed, so I had plenty of people to invite along – Marissa, Ben and James ended up being the names that got put down. The tickets themselves were all done by a random draw, so we’d just wait and see. I probably wouldn’t be blogging if we hadn’t got it, though – I’d have probably forgotten about the live show until it appeared on YouTube.

Last Saturday morning, we all got trains down to London – I came down from Coventry with Marissa, who’d flown in from Singapore a couple of days before. She got really excited when I mentioned that they’d asked who came from the furthest away at the last time I saw Citation Needed. 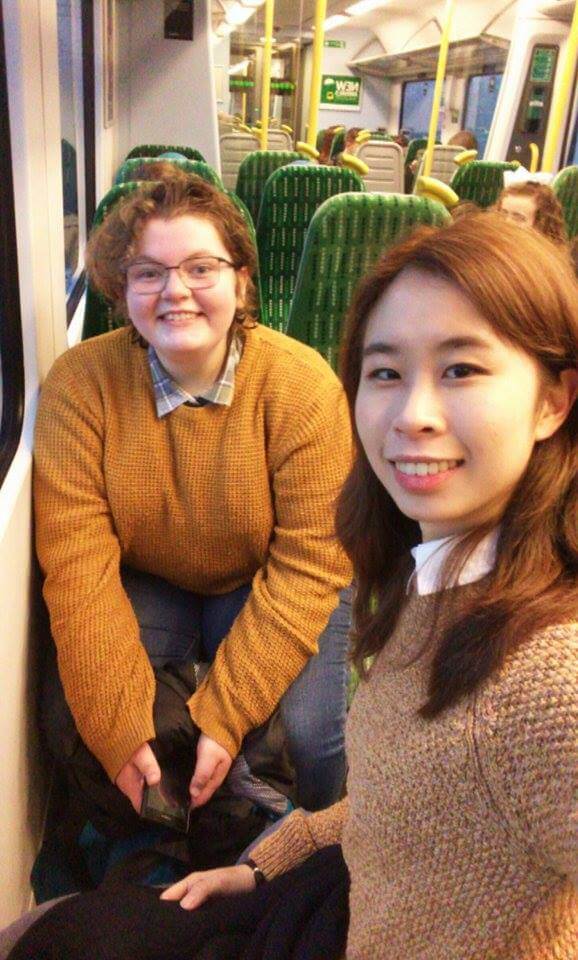 We had some time to spare due to cheap trains being absurdly early, so we met up with James and went to see the Bedlam exhibition in the Wellcome Collection. It’s only there for another week or so, and is well worth a visit because it’s a good insight into the changes in attitude towards mental health over time. We then met up with Ben to go to the Science Museum – I’d never been before, but found some of the exhibits in the maths section particularly interesting. There was a pedoscope in there – an old machine used to check the fit of kids’ shoes using x-rays. Unsurprisingly, it was phased out! 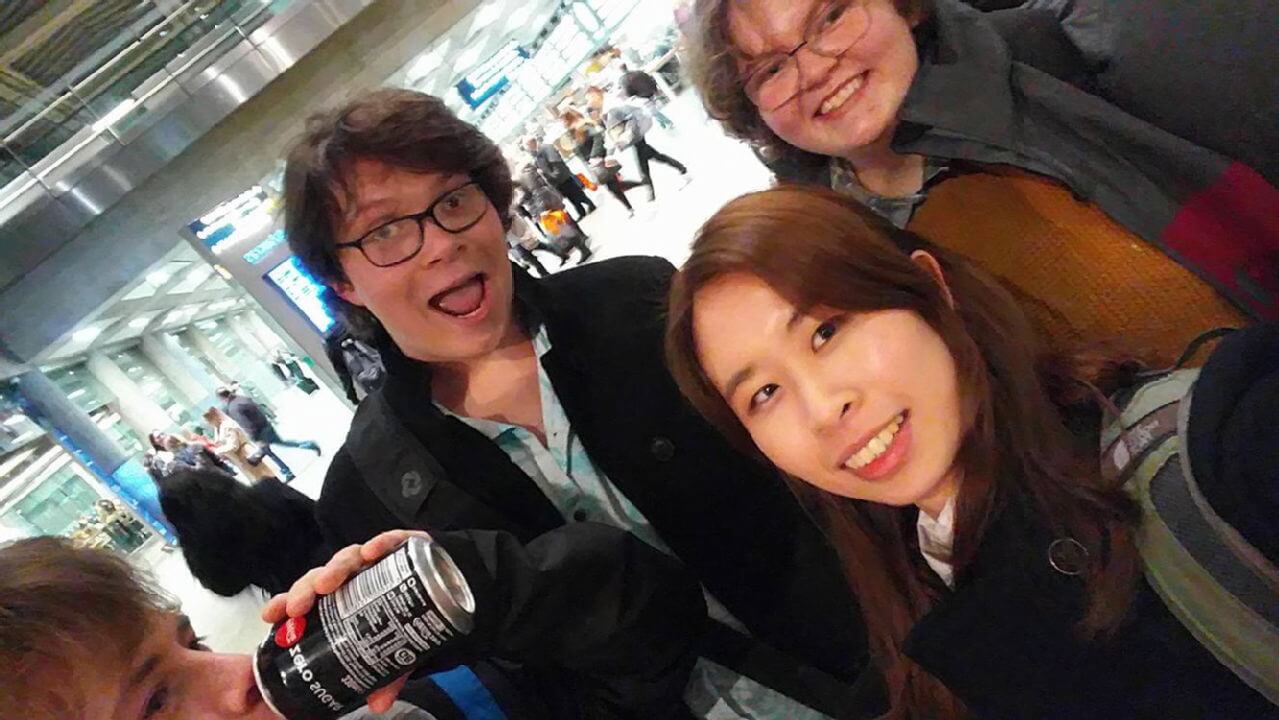 So, after a lunch break spent discussing chickens, we headed over to the YouTube Space. We were there almost an hour before the show, so we got into the venue before the rush – there’s a chillout area with inexplicably comfy chairs in all sorts of strange shapes. We got talking to other people around us – lots of genuinely lovely people who were all very enthusiastic about interesting things.

The show itself was fantastic once again – it was an audience about 10% of the size of the last time, so it had a much more intimate feel to it. When the time came for the “find out who travelled the furthest” bit, Marissa very literally leapt out of her seat at the chance of having travelled the furthest. Unfortunately, she was to be disappointed – someone had come from Australia! I won’t spoil the episodes filmed, but two very interesting topics and hilarious as ever (we might even be visible in the audience shots…). After the show, there was a little meet and greet – didn’t take any selfies myself due to my terrible camera on my phone, but there’s a nice little group shot of us with the Technical Difficulties, taken by a fellow audience member. 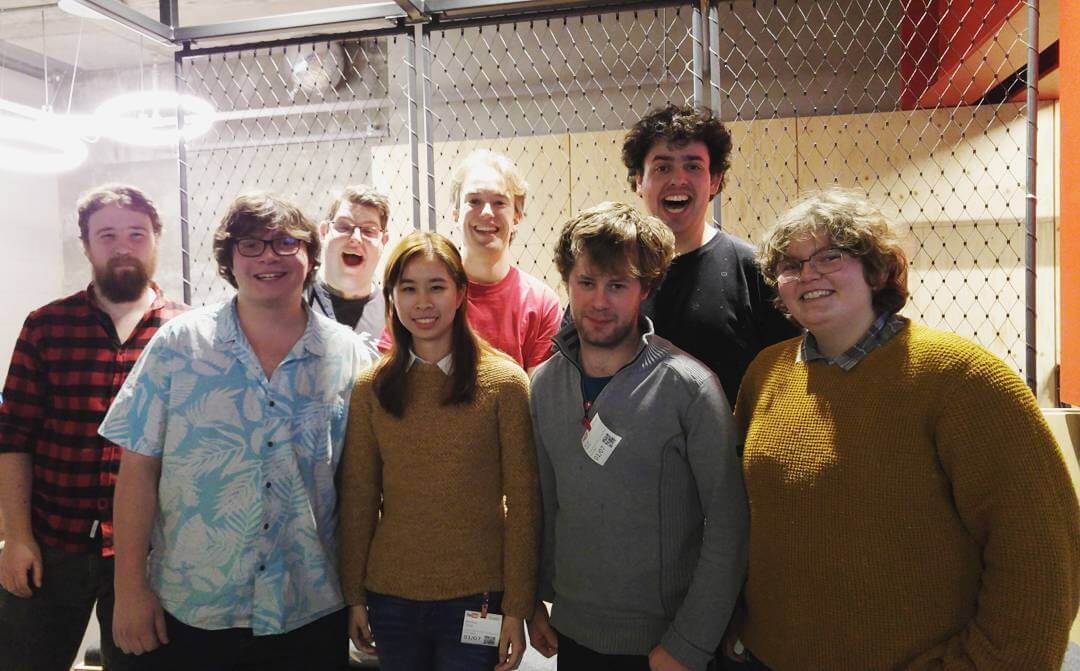 An excellent day out overall, and once again, I’d happily go again if tickets were available. I feel like I’ve learnt a lot from the show and the museums – maybe it’ll even transfer back to quizzing.