Worried about your flatmates? Don’t be. – OurWarwick 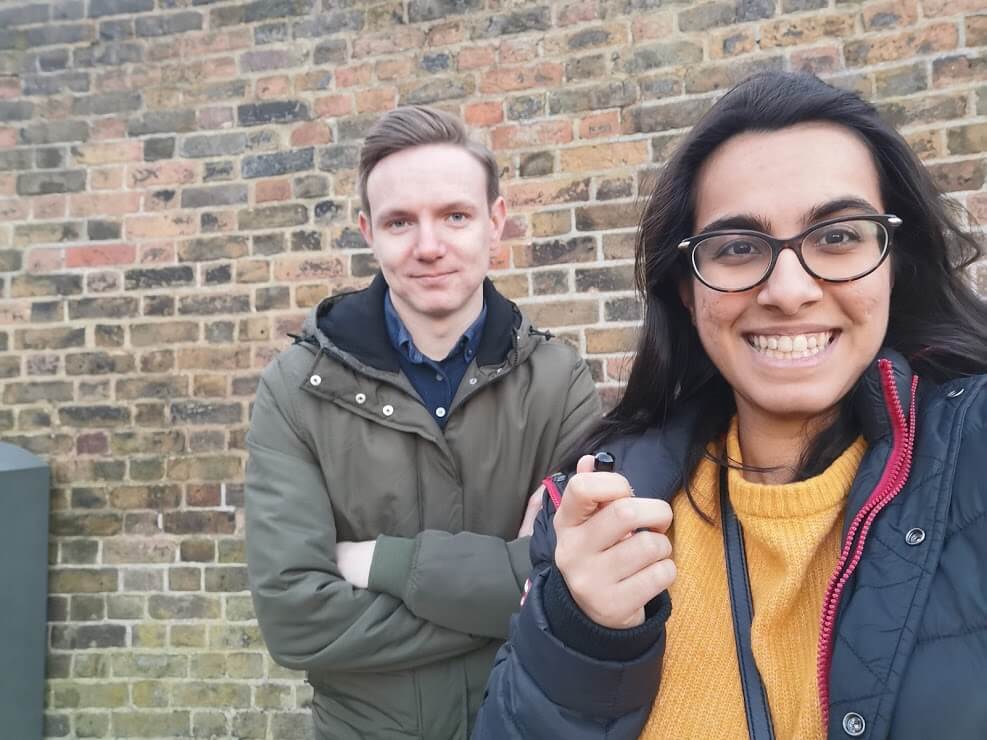 Worried about your flatmates? Don’t be.

If you are reading this, you are probably in the process of sorting out your first-year accommodation (or just a casual reader…); With the next academic year starting relatively soon; this may be a big concern for you, so hopefully, this post eases your worries a little.

Starting university itself can be daunting, let alone having to live with total strangers (which they most certainly won’t be by the end of freshers) who you don’t really get to have a say in choosing (which here at Warwick, you sort off do – which will be explained).

I was lucky in getting my first choice accommodation (Rootes), but that doesn’t mean the worry of who I would be living with wasn’t there before to moving in. Firstly, I want to stress that you aren’t alone in this concern – and honestly, by the end of the year, you will be questioning what exactly it was that concerned you, just like me.

So Warwick Accommodation; they are honestly fab in ensuring people like-minded live together. When applying for your preferences, you have to write a small paragraph which includes information such as your interests, what sort of university experience you are looking for, the type of people you tend to get along with etc. They then do their best to match similar people together. Originally, like most freshers, I thought this just a way for us to feel satisfied with the system, but reflecting on my flatmates and those of my friends at other universities who don’t have this – I am nothing but grateful. Of course, you should still be willing to get out of your comfort zone, because one of the beauties of Warwick is its diversity – you will not only meet people from across England, but also the world, from different cultural backgrounds, and you are guaranteed to learn more about yourself and the world around you from this. I had three international flatmates; from Bulgaria, Dubai and Malaysia. This really added to my university experience because flatmates are the people you see every day, and it was amazing being able to learn about their home countries.

In a nutshell: Don’t worry if you consider yourself as a fairly quiet person or somebody who likes partying every night, it is highly likely that Warwick will place you with fairly similar people.

If you have an en suite accommodation, you won’t need to read this next bit. Sharing a toilet/shower with total strangers can seem a bit scary (will they be clean? Am I not sharing with too many people? Will it be free?). If you came to the open day and asked current students about their experience of sharing a bathroom it is likely they told you something along the lines of “honestly, it is fine, don’t worry at all, plus you save a lot of money.” The number of times I heard this, it almost felt like Warwick paid ambassadors to say just this. But well, my advice: It really is fine. I shared with 11 people, and we had two showers and two toilets. Other than once or twice when the showers have been occupied, (the lovely bit of Rootes is that all the flats are connected so you can always use somebody else’s, which will be about 10 steps away), I haven’t had to wait. This might seem odd when taking into consideration the number of people; but if you think about it logically; amongst the 11, it is likely some will be going home every now and then, some spending time elsewhere with other flats, some waking up early, others later etc. Regarding the cleanliness; everybody in your flat will be thinking the same, so don’t worry about this being a problem; it really will be fine.

Don’t worry about not having an en suite; if anything, it probably encourages you to be more sociable since getting out of your room will also mean seeing somebody on the way, and having a short conversation…

Another concern may be the kitchen. As a vegetarian, this was higher up on my list of concerns than anything else, since at home I am used being surrounded by vegetarians and family who “get you” and therefore understand, moving to university can be a big jump. There were two vegetarians in my flat; myself included, and I wouldn’t say it was a major problem. Although the first few weeks were a bit tricky, by the end of the year I couldn’t even tell that I was in the minority being a vegetarian in the flat. Additionally, things like fridge space/shelf space etc may be limited; I can assure you that as long as you don’t bring a supply which you expect to last a lifetime, you will be able to fit in everything you want.

Ultimately; don’t worry – because it really will all be fine. 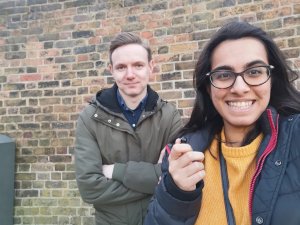 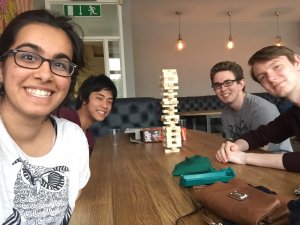 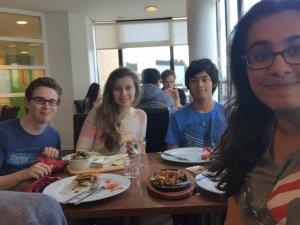 (If anybody from Kitchen 19 is reading this: thanks for making my year a fab one 🙂 )