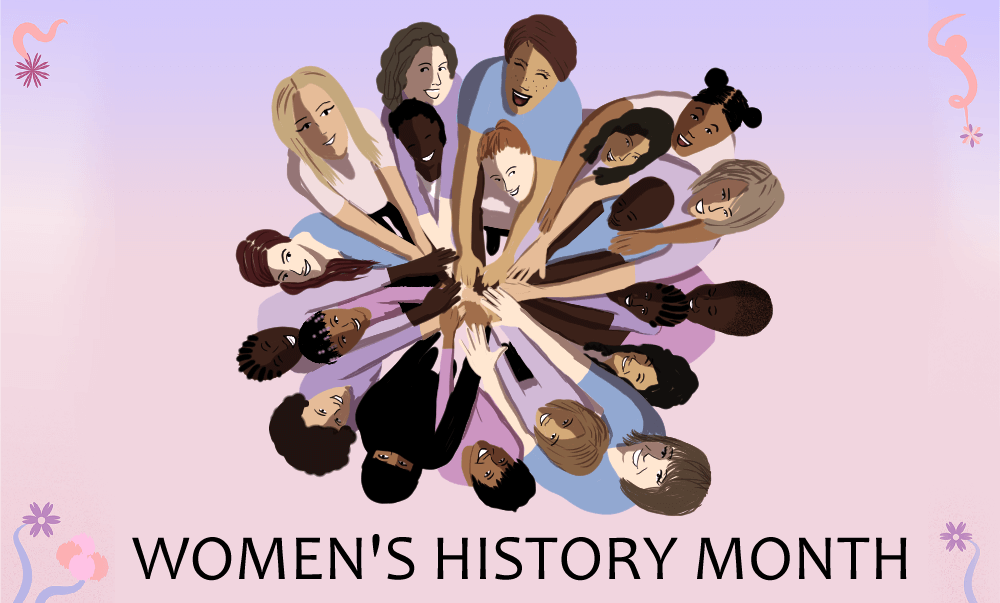 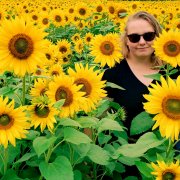 March is Women’s History Month aimed at celebrating the contributions and involvement of women throughout History. To celebrate this month with some volunteers (Dr Grace Redhead , Dr Lydia Plath, Professor Roberta Bivins and Postgraduate student Sonia Mistry) I interviewed a cross-section of women within Warwick’s History department about their personal experiences.

What are your current research interests?

Grace:  My current research interests are, broadly speaking, the history of the NHS and the welfare state more broadly and how it’s related to black and Asian people, and the relationship that black and Asian Britons have had with the British welfare state. How they’ve been excluded from it and also how they’ve worked within it, challenged it and argued their case for having a stake in it.

Lydia: Yeah – good question. I’m a US historian, as you probably already know, but I’ve actually taken a bit of a swerve in the last couple of months. I’m actually working on a local history [piece] in Britain, about an alleged sexual assault that happened in the 1880s in the house in which I grew up, which is how I know about it. So it’s a kind of personal random micro-history thing and I don’t quite know what it’s going to become, but that’s what I’m looking into at the moment.

Roberta: So right now I am finishing work on a large project I have been running with Matthew Thompson in the department, about the cultural history of the National Health Service. It has a lot of different strands and we’ve been interested in everything from how it’s been represented on television through to the ways in which our national identity has been shaped by the NHS.  I think, in these Covid times, it’s been really evident both how integrated the NHS is in our lives, but also this idea that we love our health service. It’s considered really strange by the international community and so that’s one of the things I’ve been investigating. It’s also something that I’ve been able to take my interest in migration into account with this project, so I’ve been very interested in the ways in which the NHS has been a really international service since 1948. It couldn’t have begun without migrant labour, and in particular labour coming from the British commonwealth and of course that’s as true – possibly even more true –  today.

Do you think being a woman has impacted your time/career in academia?

Sonia: Currently as a student I don’t feel that being a woman has impacted my studies at all.

Grace: Just going to think about that for a second… I think, yes and no? Not necessarily when it comes to the subject that I currently study, but I feel like I had some realisations when studying gender history as an undergraduate, which kind of peeled back layers for me. In reading some theoretical underpinnings on, for example the construction of gender and stuff like that, I feel like peeling those layers back, as a woman, gave a really immediate feeling that this was social conditioning in action. It definitely made me think more about the sources I was reading.I feel like, being a woman, I’ve had lots of female mentors. Everyone I’ve ever asked for a reference has been a woman and I feel like there’s something nice about that. Their guidance has definitely influenced how I think about history.

Lydia: Um… yes. I mean I’m in a particular position because I’m in a teaching-focused role at Warwick. So there’s some complexity in amongst that, in that I think women do tend to get the admin roles, do tend to a lot of the extra pastoral support, do tend to do more teaching… but I have also signed up for that, so I shouldn’t be surprised that I’m getting that. And actually I think this department isn’t bad – perhaps because it’s a big department. I have worked in other departments where the misogyny and sexism is deeply unpleasant, and it’s one of the reasons I left those departments. So I feel quite lucky at Warwick not to be experiencing the kinds of things I’ve been experiencing elsewhere.

Roberta: Yeah, I think it is absolutely, without a doubt, a factor in the way your career will progress. The demands that are put on female scholars are still much more varied and much more intense than the demands that are put on male scholars. It’s still the case that, in a normal year where I sit in my office with my door open, I will get students who are not my personal tutees and are not in my classes but who are distressed and who need help and support who just come to me because I am a woman.  I’m a small, harmless-looking, smiley woman – and they feel much more comfortable telling me about the challenges they’re facing, emotional or physical challenges, than they might feel telling a male professor.

You have more responsibility for mentoring. You’re asked by your universities to take on more committee work and you’re told that this is something that will enhance your career. If a woman regularly turns down committee work, this can be a problem for her. She can be perceived negatively in her community. If a man does that, he’s seen as focussed and confident in the importance of his research. So those doubles standards, they have not gone away. They are improving and many of my male colleagues are incredibly generous mentors and really give an enormous amount of energy to their academic community in lots of different ways. But when they do that it’s a sign of something – well, I’m praising them right now!  Right now, I’m praising them! Virtually every woman I know who has been able to get a permanent career and begin to build a track record and stability does those things. It’s the norm and it’s not something that we get lots of pats on the head for.