Woah, we’re half way there… – OurWarwick 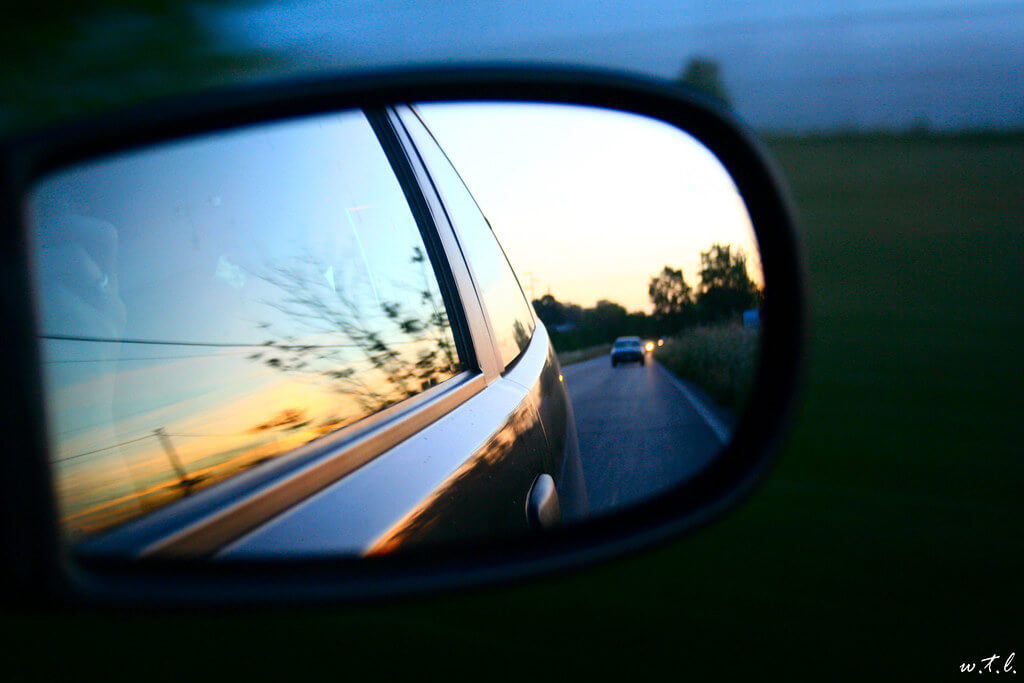 Woah, we’re half way there…

Maybe not but I thought this would be a great opportunity to talk about my life at Uni so far, and what I see happening in the future.

It’s the beginning of week 6, term 2 of my second year (or at least it was when I started writing this blog). That’s exactly halfway through my University life since I’m on a 3 year course. That’s actually quite a scary thought; the last year and a half has gone so quickly!

I entered University on a cold, wet day in September 2018 nervous about the new challenge ahead of me. Whilst I was already fairly independent, it was strange to suddenly be completely in control of what happened in my day.

I think what helped most before coming to Uni was researching what would happen in Welcome week and the clubs and societies I could join. Also, already knowing how to do simple tasks such as cooking and cleaning took a lot of stress off my shoulders.

I had planned to join Netball, Warwick Snow, SSAGO, a choir and quiz society. Things didn’t go quite to plan, but that’s OK!

I did join Netball but have not had the time to play it as much as I would like to have. I also joined a choir (Chorus) and quiz soc but decided not to continue those halfway through last year as I wasn’t enjoying them as much as I thought I would. As for Warwick Snow, I quickly realised that that was not the society for me. Warwick Snow focus a lot on the après side of skiing and snowboarding, with skiing and snowboarding being a bit of a second thought. This is fine for some but did not suit me. And finally, SSAGO. Unfortunately SSAGO no longer has a branch on campus but I did keep up with being a Guide leader even though there is not currently a society to meet other Guide or Scout leaders at Warwick.

The 2 societies that have probably have the biggest impact on my University experience so far were no where near my radar before coming to Uni. Dodgeball has been a massive part of my Uni life and I have made some great friends from joining. I’ve also found a sport that I really love! The other Society that has had a big impact on my Uni life has been RAG. At the beginning of this term, I joined the RAG exec as their webmaster and have really enjoyed working on their website, as well as being part of the fantastic community that is RAG.

I think, to some extent, I was hoping to become a lot more confident when coming to Uni. I now realise that that was never going to happen as that would change who I am as a person. What has happened is that I am more comfortable with who I am and how to adapt my personality to different situations.

Something I wasn’t expecting of University was the amount of spontaneity involved. It’s quite difficult to plan my week sometimes as people make plans anywhere up to 1 minute before they happen so my week can change by the minute. I struggle with this spontaneity as I like to know what I’m doing when and this can mean that I get stressed about whether committing to 1 event will mean that I miss out on a more interesting event. That being said, I have gotten better at rolling with spontaneity and while I’m still not great, I am much happier with it happening.

On the academic side, I didn’t really have a lot of expectations. Uni was such a new concept that I went in very much with an open mind. The academic step up wasn’t actually that big for first year, which was definitely a relief since we also had to get used to lots of other things such as a new location, being away from parents etc. I would go so far as to say that the academic step up was bigger between first and second years than coming into Uni. Starting this year was very much a case of landing in the deep end and being told to swim! This step up was bound to come and I’m very glad that it came in second year when it was one of the very few changes, rather than in first year among the myriad of other changes that were happening at the same time.

Looking onto the end of this year and (dare I say it) my final year, there’s less to say. It’s the future so no-one knows what will happen. I’m nervous about my first lot of exams next term so will need to get my head down over Easter to revise but I know that I can do the content, it’s just a case of not procrastinating.

3rd year also brings an awful lot more choice for Computer Science. Going from 2 optional modules a year to 6, as well as an individual project on a subject of my choice, gives me lots of options in the directions that I would like to go in. I’m looking forward to the choice so that I can tailor what I learn towards the areas that interest me, but also scared about making the wrong decision or narrowing my studies too much.

Over my time at Uni I have been getting better at managing my time and reducing procrastination, but I still have a long way to go for next year. Procrastination is something I think everyone struggles with and it’s up to the individual to work out how best to tackle the problems since it’s different for everyone.

Something I’m slightly nervous about for next year is over stretching myself. There’re so many opportunities at University that I want to take advantage of before I leave. Unfortunately I will not have enough time to do everything. I’ve got to make some decisions about what I want to do next year, and what I will have to miss out on. Hopefully most things I end up not being able to do, I will be able to do at some point in the future, after I leave Warwick.

Staying in the present…

As nice as it is to remember what has gone, and think about what could be, it’s important to stay present. Looking backwards or forwards too much can mean that you miss important moments.

So, whilst I realise how I have grown and how I want to grow more, I will focus, for now, on the small steps along the way that will get me to where I want to be!