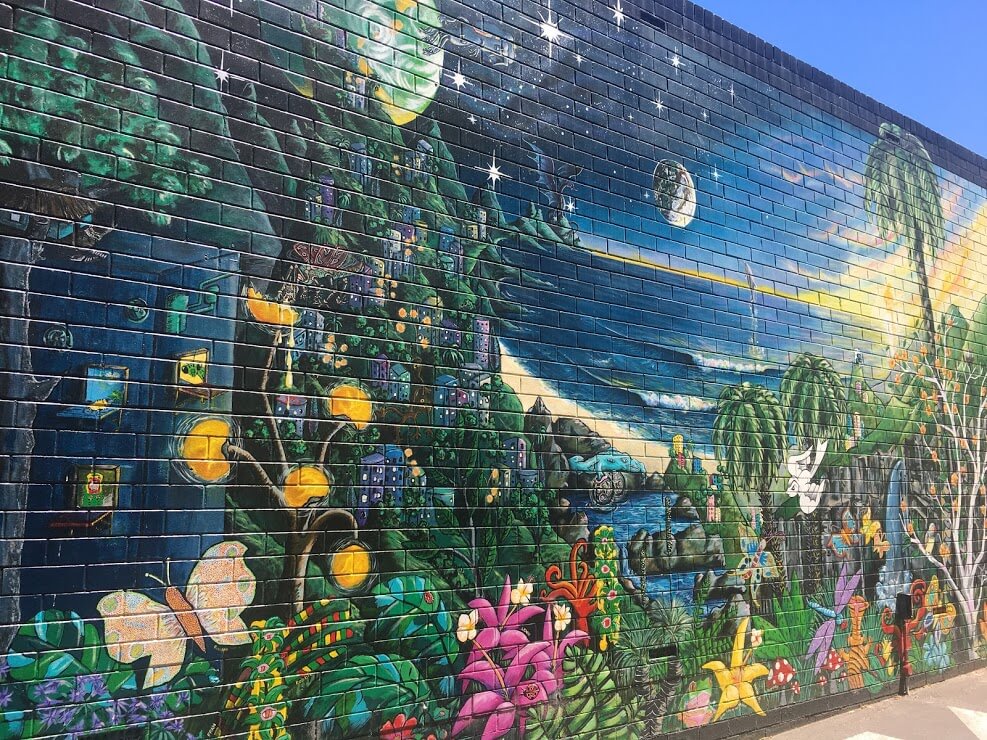 It is incredible just how much the weather in Melbourne fluctuates. Overall, the summer season has been hot. I quickly learnt what a “15 minute burn time” actually means as I constantly found myself seeking shade every 5/10 minutes as I could literally feel my skin burning as if I am in a sauna, but worse, a lot worse. Despite that, I actually enjoyed the heat a lot! Other than needing to ensure that I apply sun cream and stay constantly hydrated, it has been pretty awesome experiencing a few months of the sun rather than a maximum of a few days like in England. Well, I am writing this post with the sound of strong winds blowing literally anything it can away as the winter approaches…

During the past few weeks, I have tried to make the most of the sun whilst it lasts. There are still a few things that I want to do such as visiting the Great Ocean Road and the Grampians, but overall I have tried to get outdoors as much as possible.

One of my biggest highlights during the last few weeks has to be celebrating Holi! This is the festival of colour where you throw coloured powder on other people. I went with my halls friends as I mentioned previously, and it was so much fun. Luckily the weather was by our side since there was expected rain on the day. It was incredible celebrating on a beach rather than on a small field – I’m certain this will be something that I remember for a long long time! 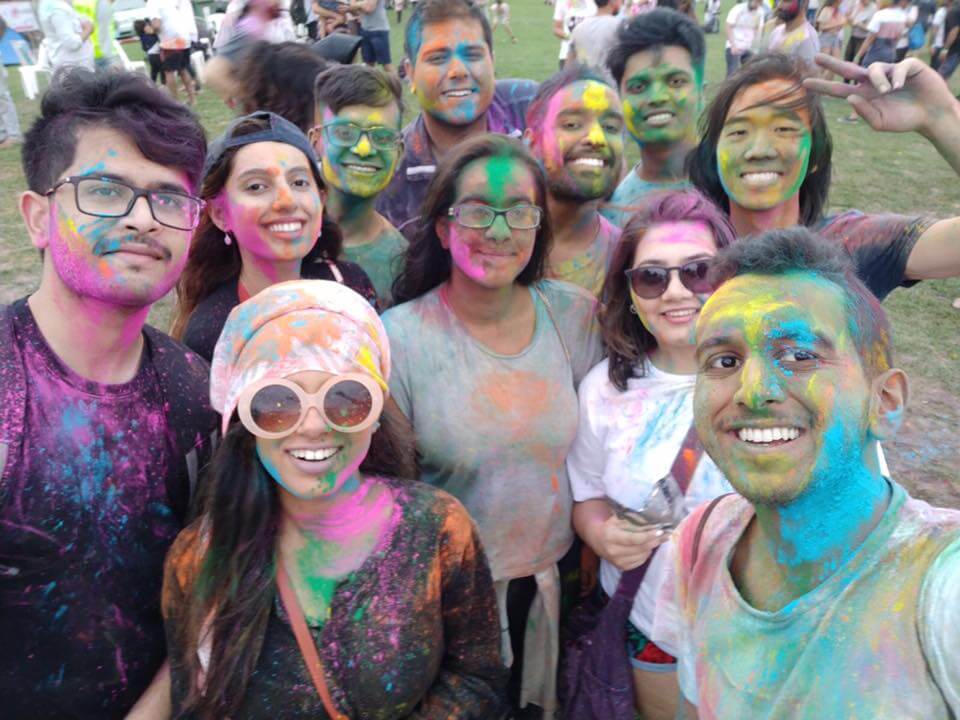 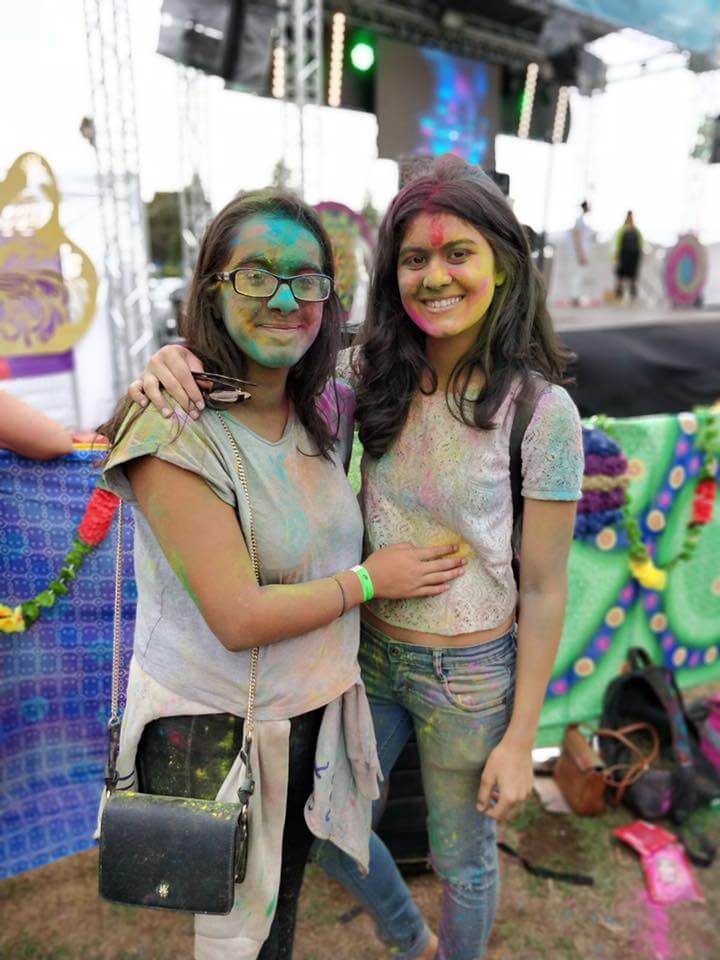 A tradition that you will find yourself doing if you live in halls is frequent Macca’s runs. This is quite simply a trip to Mc Donald’s. My family began getting concerned at the number of times I told them “I am going to Macca’s” or “I just got back from Macca’s”, assuming that this has now become my breakfast, lunch and dinner. The whole fun of a Macca’s run is the 20-minute walk there and back, and chilling inside for an hour or so (you don’t have to eat but sometimes a small dessert will suffice) and then going back to halls to play so card games. A great evening if you ask me!

I have been doing a lot of Macca’s runs.

Monash University is currently celebrating their “summer fest” which is basically a few weeks of varied events to make the most of the summer. The campus centre has a lot going on from playing FIFA on the big screen to trying different foods, to comedy shows (one of which I will be attending next Tuesday!). 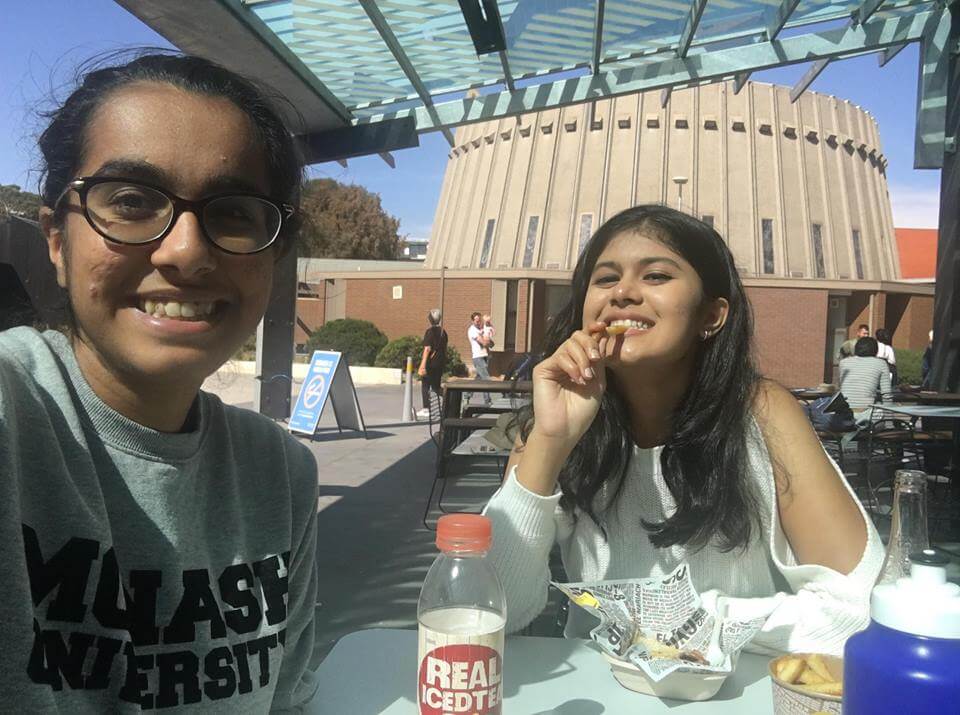 *Shout out to Sannidhi again*

You can’t claim that you are making the most of the summer in Australia if you don’t visit the beaches! I went to Brighton beach yesterday (yes, named after Brighton in the UK) and it was pretty fun! (Sorry UK, the Brighton beach here is better than the one there). 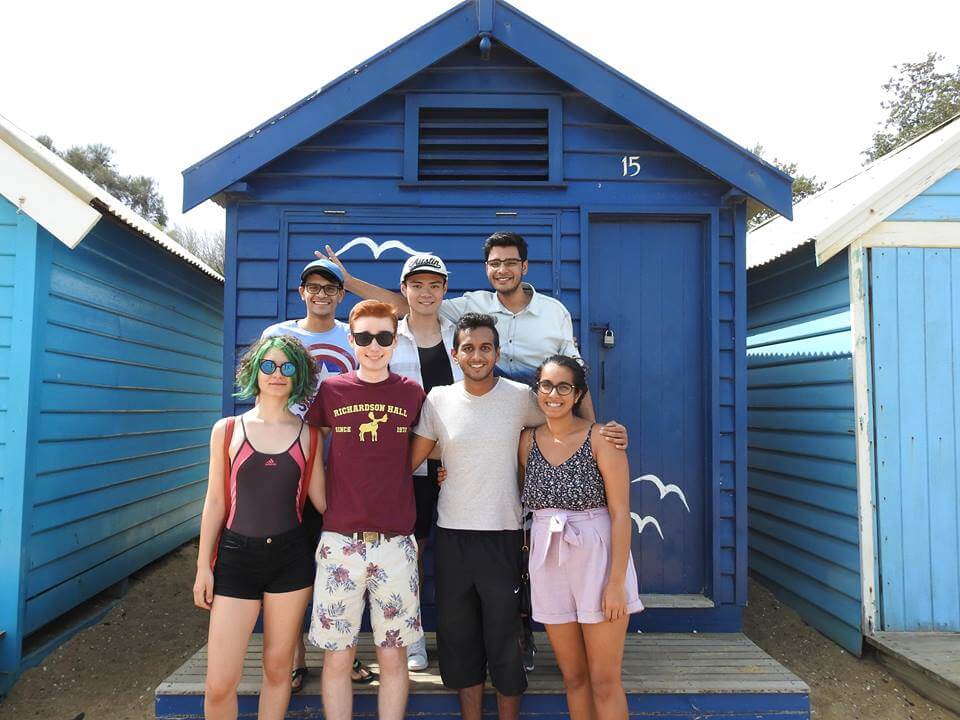 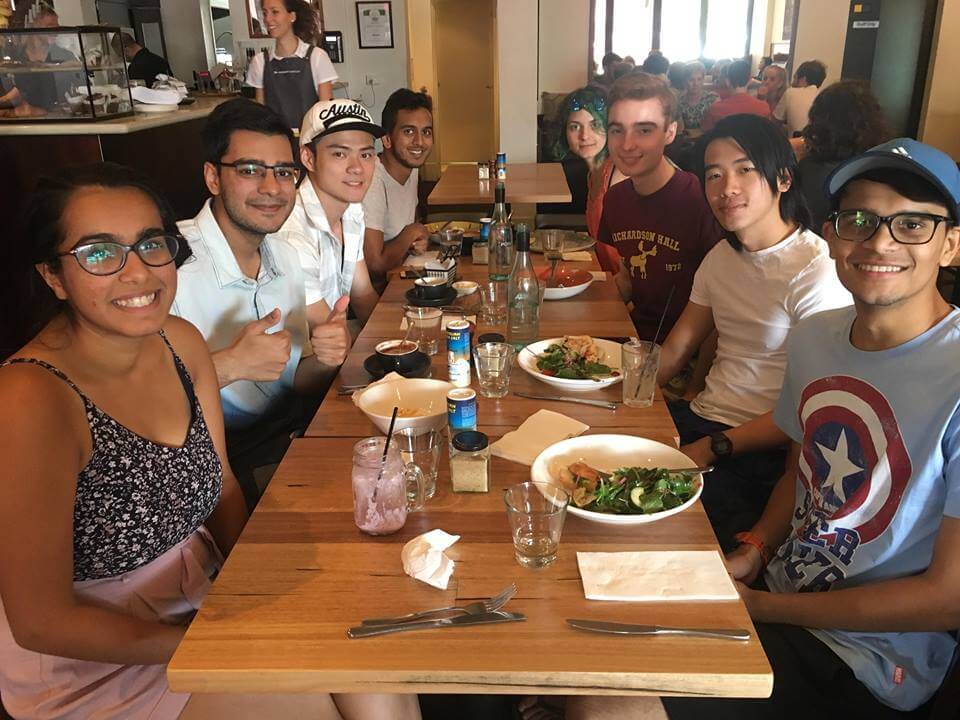 So, as I mentioned, I still want to visit the Great Ocean Road and the Grampians. I am thinking of doing this during “Mid sem week” aka reading week. This will give me a nice balance between doing some more travelling in Victoria, whilst also being on campus for the rest of the week to spend some time with my friends who will be around.

Next Sunday I will be attending the final Grand Prix day which I am really excited about! For those of you interested in Formula One, I recommend having a look at the tickets to watch it in Melbourne. They have concession prices for students and overall the cost is cheaper, and appear to be available last minute too!

For now, time to get cracking with some of my essays due next week!