Why you should join societies! – OurWarwick 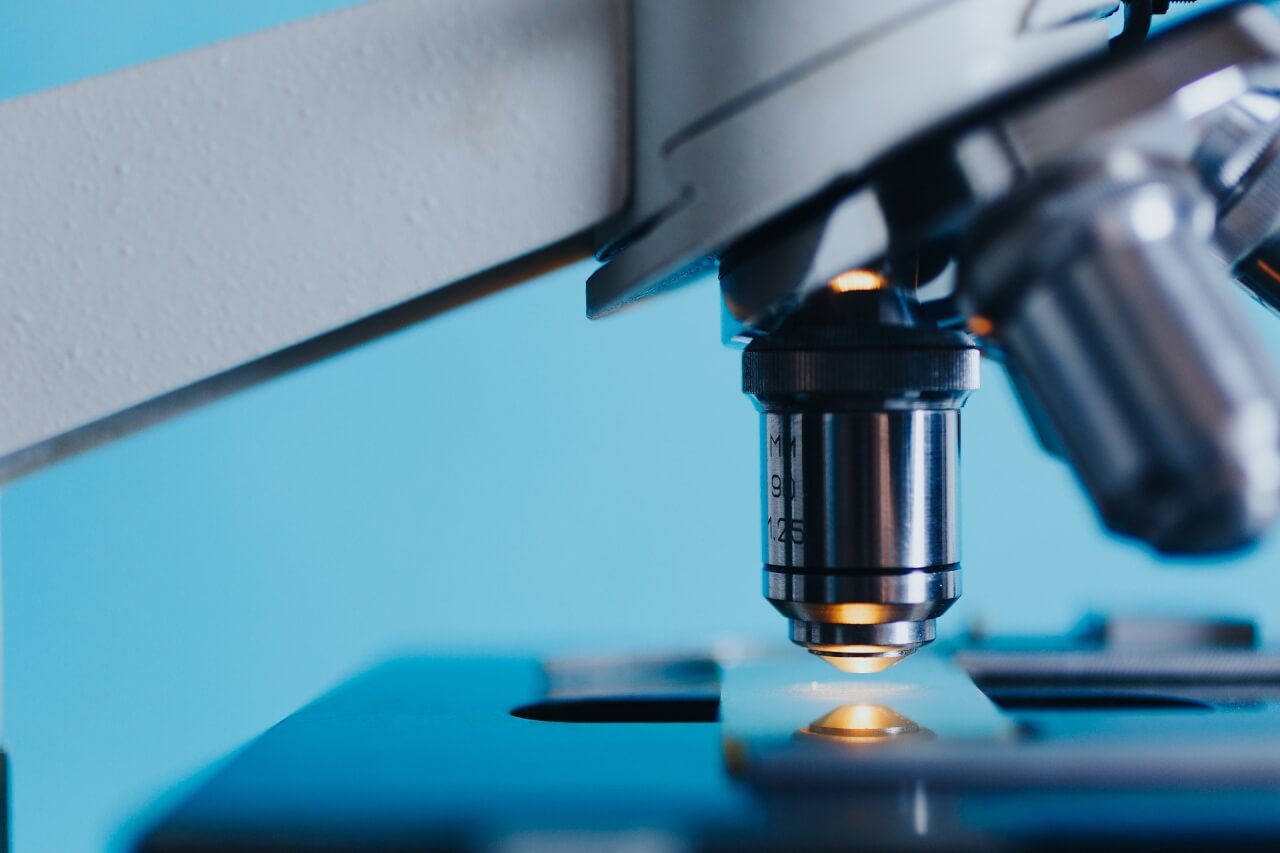 Why you should join societies!

I believe that being a member of a society, or a number of societies, is a key part of University life. It is a chance to meet like-minded people, perhaps your closest and life-long friends, a way to have a break from studying and an opportunity to participate in something you enjoy doing. There are over 250 societies at Warwick, so there is bound to be something to suit you, plus new societies are being started all the time. Societies range from Photography Society, to sports ones like Aerobics, and to charity-based ones like UNICEF. On top of regular meetings, societies also organise group social events, such as meals out, film nights or club nights, and will organise events throughout term to suit varying preferences and budgets.

The Societies Fair is held over two days during Term 1, when the exec teams of the societies eagerly wait to interest you in joining their society. Each society has its own stand, and you can wander through the stands and get more information about what the society has to offer.

What societies have I belonged to?

There is the opportunity to get even more involved in the society through being elected for an exec role team. There are prominent roles in which strong leadership is required, such as the President and Vice President, but also more behind-the-scenes roles such as Secretaries or Treasures, and in the case of music societies, the Librarians who provide and sort music.

To round up, I think that belonging to a society is a must whilst you’re at university, and I am sure that everyone will find at least one thing that they find appealing! Until next time!