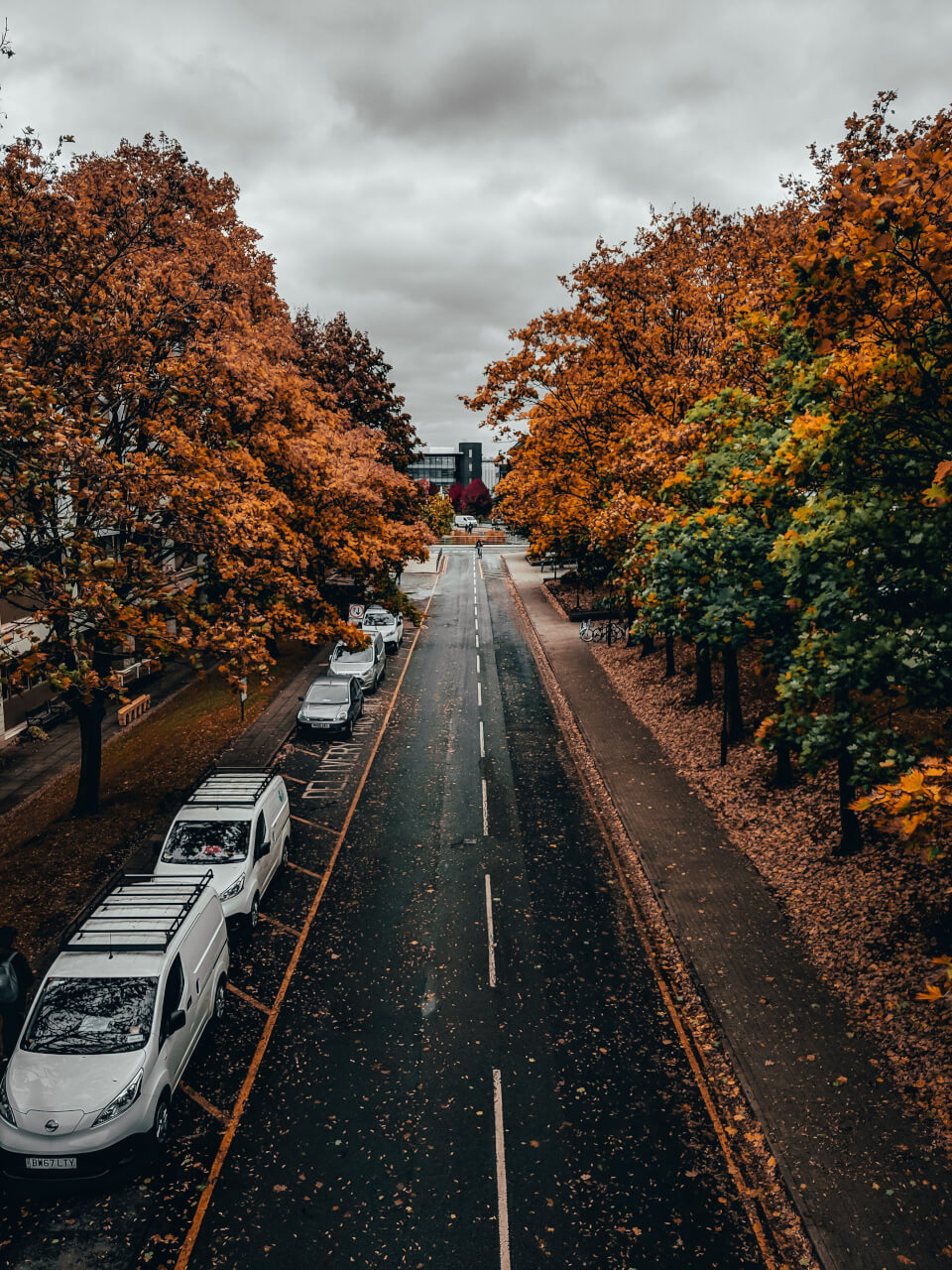 For those of you about to receive your A-level results and potentially making decisions that will directly pivot the next 3 years of your life and therefore, in many ways, the rest of your life beyond that, I thought it would be a good time to give my perspective on why Warwick could be a good option for you, if you are an incoming Economics student.

[1] Campus based university instead of based within a large city.

For many people, a city-based university, e.g. in London might be a great place to study, but I think there are some unparalleled benefits of being based on a campus. Firstly, if you’re attracted to the City because you want to work there in the future, being based on a campus will give you a refreshing new perspective in a place you probably would not have otherwise visited.

Secondly, if you would be living at home while attending a City based university, being based on a campus would give you the experience of living by yourself, shopping, cooking, cleaning, and even looking for a house or paying the bills.

Thirdly, and more specific to Warwick, the university is based in the middle of the UK which means great connections to major UK destinations including a 1hr train ride from London for about £20 (or under £10 for a 1.5hr trip). Also, Coventry which is the nearest station from the campus of Warwick, is only a 30-minute ride from the one of the UK’s largest cities: Birmingham, which is a brilliant place to visit.

Finally, the fact that Warwick university has so much land around its campus means that it has a lot of room to expand, as demonstrated by the £49m new gym installed that was ready when I moved into first year back in September 2019, as well as a new Arts centre and a new Faculty of Arts building… the list goes on.

[2] Community vibe fostered by the campus environment and diverse range of subjects on offer.

Perhaps due to the fact that the campus itself is almost a small town and there is the sense of uniqueness in the place we call our 2 home, or perhaps because there is such a wide range of subjects as opposed to being focused on one faculty, there is a real warmth at the university. An example of the community vibe this fosters includes when I was in first year where I would go to third years and second years asking for application advice and they would happily arrange calls and coffee chats with me because their seniors had done the same. The culture of paying it forward at Warwick is something I too often take for granted.

Moreover, if you are interested in being careers focused e.g. because you want to work in the City, there will certainly be a large group of people that you can become part of who help each other I the process e.g. through the Warwick Finance Societies, Warwick Consulting Society and many more. But at the same time, there will always be a flat of people who probably do different subjects to you and may have different career ambitions who will give you a much more open mind, not tunnelled into one division you’re aspiring to apply for.

I am very grateful for the Economics department at Warwick – there are some exceptional researchers in the department, which can lead to fascinating projects in the third year involving a dissertation, plus the Head of Economics does an unrivalled job at maintaining the high standards upheld by the department as a whole. The course is very quantitatively focused e.g. I have not had to write a single essay in my second year aside from a group project in Econometrics, which was like a mini dissertation. This lack of essays (depending on how you choose your optional modules) can be challenging but at the same time rewarding as you get to delve into some of the more mathematical components of the subject.

Hopefully, that perspective sheds some light on reasons you might consider Warwick as an incoming Economics student. I also recommend using a Weighted Average Decision Matrix which you can either form using Excel or uncover online e.g. through https://psychologia.co/pugh-matrix/. The matrix should help you dissect the factors you might consider in choosing your university, which some of the points above will hopefully help on. But remember, this is one biased perspective, so try and reach out to people on LinkedIn, people you know, or read other blogs from those that attend different universities too.