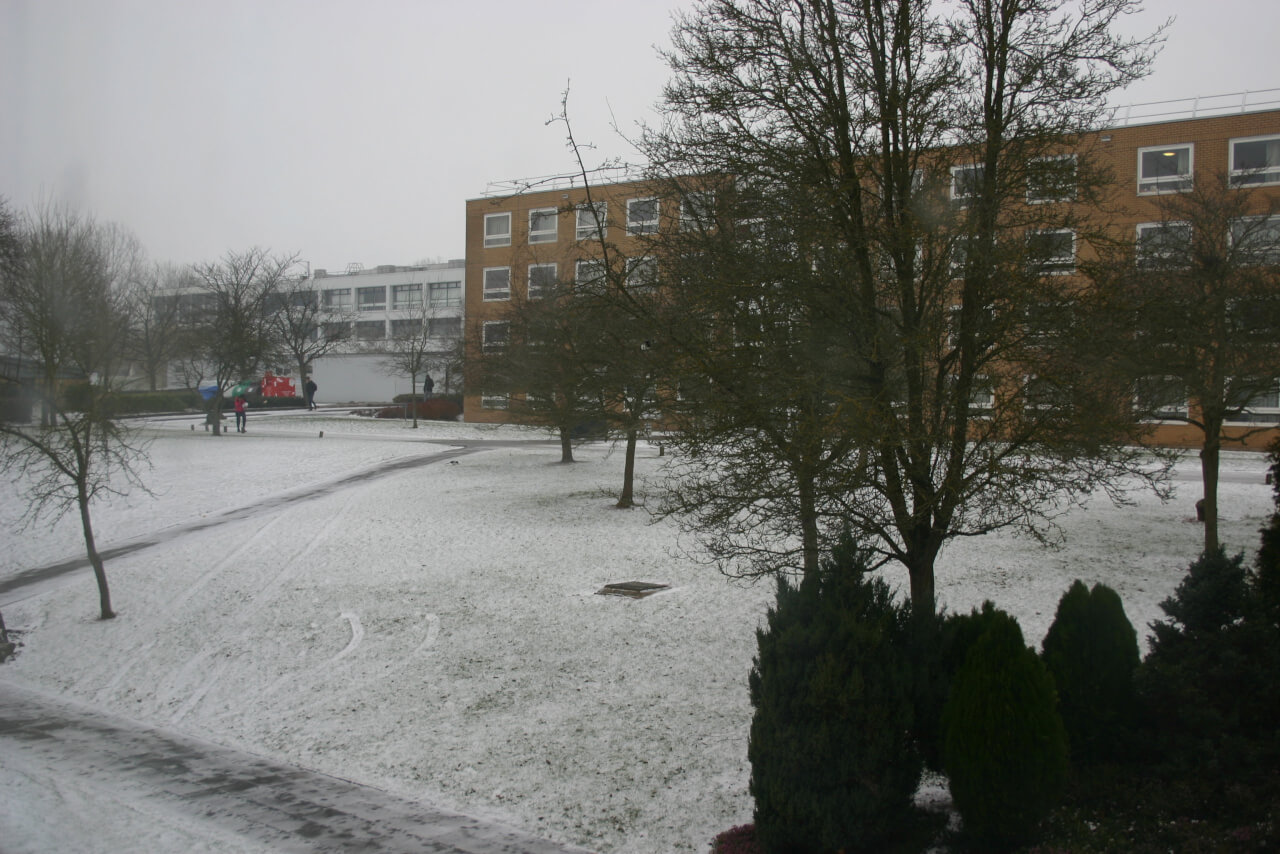 Many people’s perceptions of SU elections is that they’re complete poppycock and a popularity contest, which may hold some truth, but I’m diving in and will try to conjure a different perspective, by highlighting a real example of where the SU is helping to champion change for the betterment of us students. With spring elections round the corner (nominations open today I believe) here’s something to get the juices flowing.

Warwick university and the SU have a particular type of partnership. Without wanting to villainise Warwick university, the truth is that they will only improve the student experience if there is a drive. But Billy, where does this drive come from? I hear you cry. Well, I believe it’s from the students. The SU is a vehicle to approach the uni and get some weight behind the opinions of the student body.

In recent months I’ve had experience of this. I’m abroad this year and have had some serious issues with the study abroad team. My Erasmus grant was not only 15 weeks late, forcing me over my overdraft (yup, that’s what I would call serious) but was also less than what I was told, without any warning on this reduction. Two months of rent I will have to conjure up out of thin air.

Not only this but their communication and regard for student welfare has also been niet so goed (Ja ik spreek een beetje Nederlands), and by not so good I mean really awful.

I was incredibly miffed. Still am. So I started asking around and, lo-and-behold, everyone I asked has had a shocking experience with the study abroad team. A few of us made some forms and a petition (link below) to investigate the extent of this, and with the help of some SU officers I’m hoping to get this form out to everyone affected. The SU’s role in this movement is imperative, as they have the ability to contact all students affected and directly raise this with the relevant university officials, opening the doors for an investigation, and hopefully some reform, to prevent this happening in the future.

The way I see it is that these SU positions (SU president, sports officer, Welfare and Campaigns, as well as part-time roles such as Environment and Ethics officer) allow people who are passionate about these topics to put themselves out there, onto a platform from which they can stick up for the students, as well as develop their own experience and yes, make them more employable.

So, even if you do think that the elections are somewhat of a popularity contest, with candidates looking for a CV-filler, the SU officers do play an important role in safeguarding the student experience. Our student experience. Which is why I’m voting in the Spring elections for whoever I deem to be most genuine. Whoever strikes me as really wanting to contribute.

Thanks for reading to my loyal fans. Stay tuned for an aptly-timed Brexit-themed blog at the end of this month.