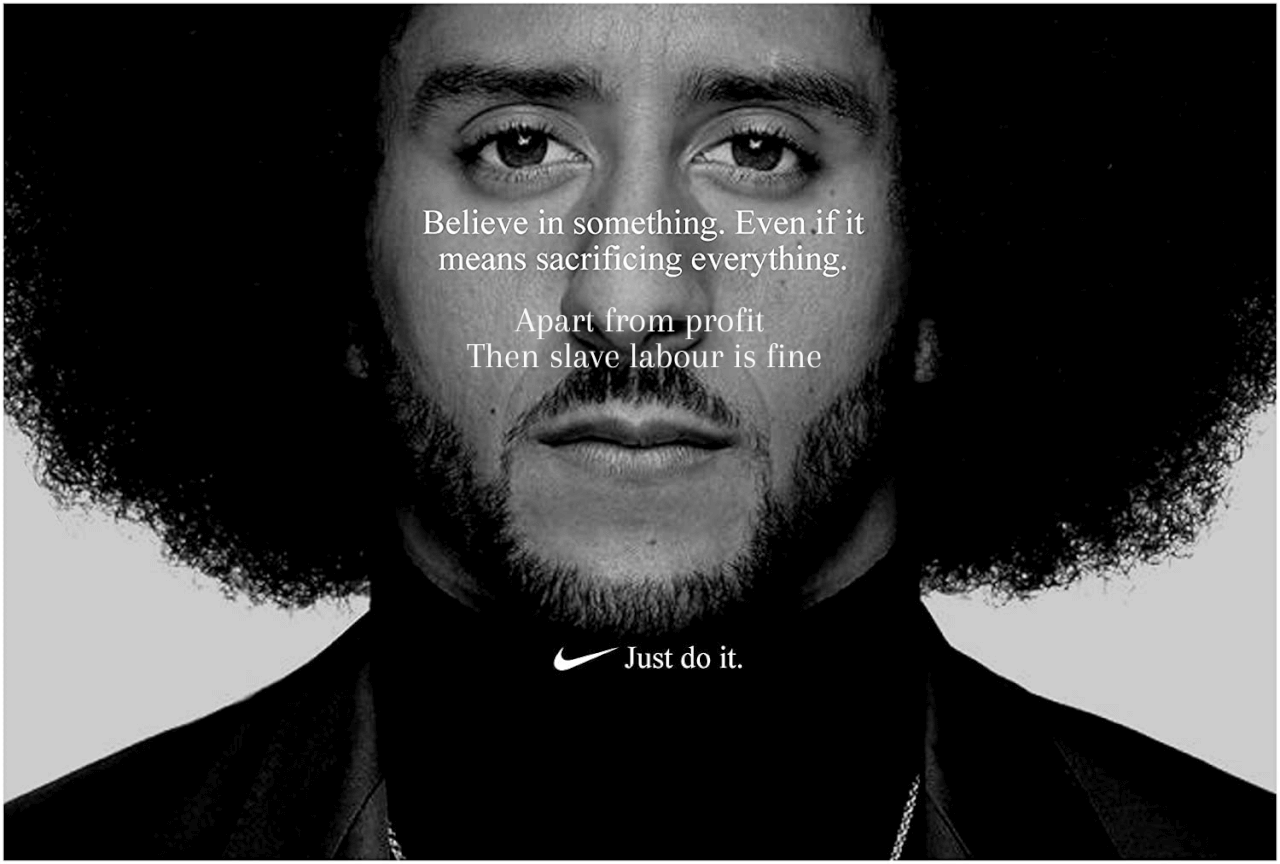 As a politics student, I get asked a lot why I study politics. Up until Covid the most common question was, did brexit make you want to study politics? NO! There are a million bigger problems than the Conservative’s masochistic desire to expand the field of their internal civil war to the entire country.

I chose to study politics (and history) in order to be in a position to best understand how we arrived at the situation we are in today, how relationships between countries work, how that effects the people in them, and if possible in be in a position to effect some kind of positive change. This may sound abstract, indeed abstract notions within politics are entirely meaningless, though when I wrote that in my second year essay on Hobbes and Locke the politics department disagreed. Instead I think the best way in which to explain why I chose to study politics is through looking at two event occurring today, and how studying politics has allowed me to understand them better.

First I’ll start with the Refugees (Family Reunion) (No. 2) Bill 2017-19, now I know that snappy titles like that are what makes you all get out of bed in the morning and scream revolution, but if its doesn’t let me explain a bit more. At present if you are a refugee over the age of 18 you can sponsor your direct family members as refugees if they are already in the UK. However if you are a child refugee you don’t have that right, nor do you have the right to sponsor your direct family to come to the UK as refugees. This bill had passed its first reading (the first step of getting a law passed) however hadn’t received a second reading when the 2019 election was called, killing the Bill.

Though this was highly disappointing, it was very unlikely the bill would have ever passed the 2017-19 parliament, and would be even less likely to do so today. However when considering the wider political context it was highly unsurprising that legislation aiding refugees failed to pass a western parliament, something I touched upon in my second year International Development module. Across the EU, Germany notwithstanding for a short period, there has been continued hostility towards refugees at a supra-national level. It is through studying politics that I have been able to understand the wider picture of almost universal state hostility towards refugees. The small way in which I am tying to use my politics degree to help push back against this is mainly through helping out with Student Action for Refugees, and launching a petition calling for the restarting of Refugee Resettlement which has been postponed since April due to Covid. If it gets over 10,000 signatures the government legally has to respond, please sign it here if you want to.

The second example of how a politics degree has helped me understand the clusterf@!k that is 2020 can be found in the Uyghur Forced Labor Prevention Act. It is a bill that passed the US house of Representatives almost unanimously earlier this year. Both Trump and Biden have signaled they will sign it if come up on their desk, yet it currently languishes in the Senate, why?

Well this bill would ban goods made with forced labour in the Chinese concentration camps for Uighurs in Xinjiang being exported to America and apparently this isn’t a pressing issue for senators. These camps have been in operation since 2017 at the latest, with conservative estimates stating that over 500,000 (potentially up to 1.5 million) Uighurs and other minorities have been held across over 400 camps, forcefully ‘re-educated’, forcefully sterilised, and used as forced labourers in factories for many of the goods we use today.

The likely reason this bill is staling in the senate is that companies such as Apple, Nike and the American Chamber of Commerce are lobbying against it. This is because they use the product of Uighur forced labour in many of their factories across China, and they don’t want supply chain disruption. It turns outs that Nike’s ‘believe in something even if it means sacrificing everything’ is missing ‘unless you make a profit, then anything goes’.

Through studying politics (and history) in this instance, the interconnected nature of American multi-nationals, lobbying and Chinese concentration camps becomes clear. Much to my shame, since becoming aware of the issue of 21st century concentration camps, there little I personally done bar not buy certain products, such as Apple or Nike, after finding out about their complicity in using concentration camp labour within in their supply chains.

So there you have it, study politics to help you understand why the world is as it is, and the f@!ked up things that are happening daily. Then use that knowledge to try and make a difference, however small.