Why I Turned Down My Year Abroad. – OurWarwick 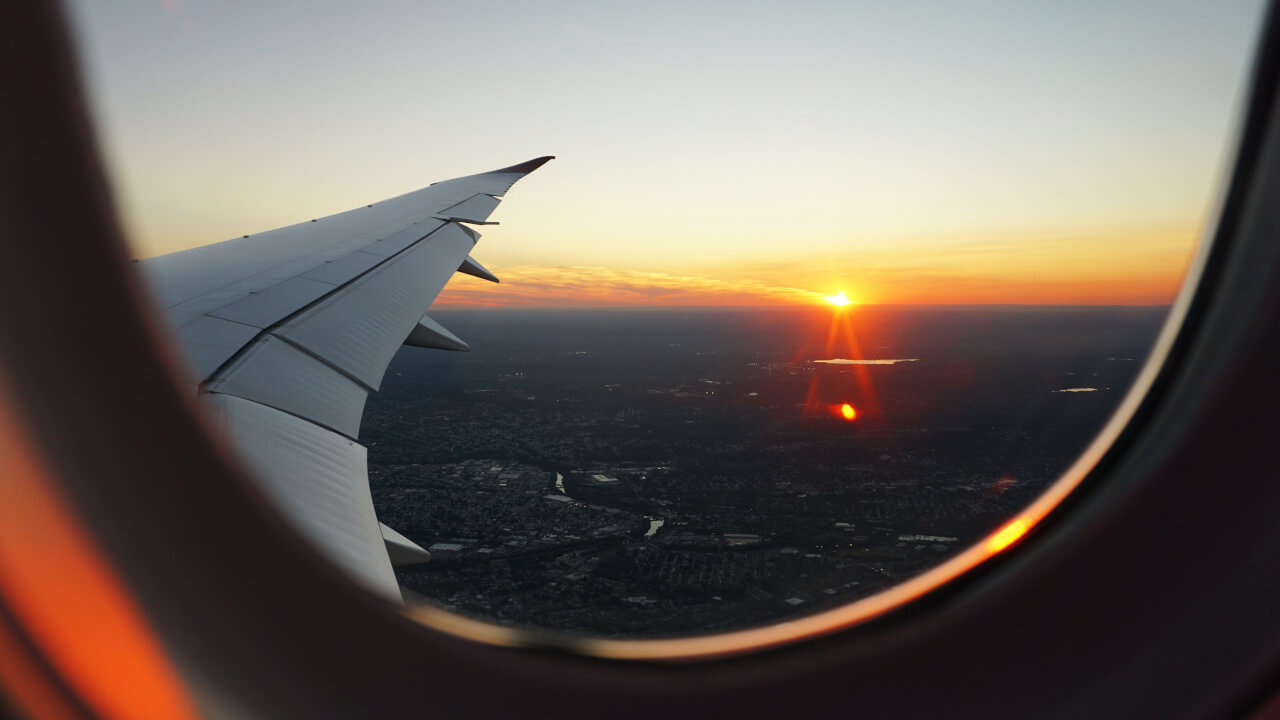 Why I Turned Down My Year Abroad.

“Stop waiting for someone to tell you they are proud. Be proud of yourself. That’s what matters.”

Let’s throw it back to 2017 to little old me looking at universities. Top of my list for what I was looking for, aside from the course and the other usuals, was study abroad schemes. I had been inspired by my cousin who had spent some time in America during his time at university. I was blown away by Warwick’s scheme and opportunities, and I still believe that it is one of the best available.

Skip to December 2019 and I receive an offer to study at my top choice study abroad placement, Uppsala University, in Sweden. After a lot of deliberation and anxiety over Christmas, I turned it down.

This was by no means an easy decision to make and I spent so much time wondering if I was really doing the right thing. I wanted to write this post to share why I turned down my year abroad and hopefully reassure anyone else who finds themselves in this or a similar position. It was a really stressful and isolating time and I hope I can help put others at ease.

Why, and how, did someone so eager to study abroad just two years earlier do a complete 180 turn? Well, it’s pretty simple really: I didn’t want to go anymore.

Over those two years, I grew to know myself a lot better. I understood how far I could push my limits, when to listen to my gut feeling, what my priorities were. There were no nervous butterflies when I got my offer, no excitement, just fear. It just wasn’t right for me anymore, but it took a while for me to accept that.

The main thing troubling me about turning down this opportunity was the thought of letting people down. I’d spent such a long time telling people my plans and getting excited, I felt that it was now expected of me. I was most concerned about my mum and dad, who have always invested so much in me, I didn’t want them to be disappointed. As it turns out, and unsurprisingly, they just wanted the best for me and made it very clear, once I’d actually confided in them (communication is key) that they would support my decision either way.

Another concern that I had was whether or not I was jeopardising my future. It’s drilled into us that we need to set ourselves apart from the crowd and I was well aware that studying abroad looked great on a CV. But, at the end of the day, as my step-mum wisely pointed out, no CV is worth what a year abroad would have put me through. Sure, I would have settled in and maybe even have enjoyed my time in Sweden, but would what I could gain be worth the ordeal of studying abroad? I didn’t think so, and I still don’t. I worked out that I could develop professionally and personally just as much at Warwick and at home as I could in Sweden and so there was no point putting myself through the stress.

In short, I would advise going with your gut. Put yourself and your priorities first. A quote that I found at the time which really resonated with me was “Stop waiting for someone to tell you they are proud. Be proud of yourself. That’s what matters”. It’s your life, do what makes you happy.

I hope that anyone struggling with a change of direction in life, be it a year abroad or anything else, can find some comfort or reassurance here. I also hope that I haven’t put anyone off a year abroad! As I said, do what you want to do. A year abroad wasn’t for me but it could be the best thing to ever happen to you. Everyone I know who has gone abroad has adored it and I stand by Warwick offering one of the best programmes out there. If you go, you’ll be in good hands.