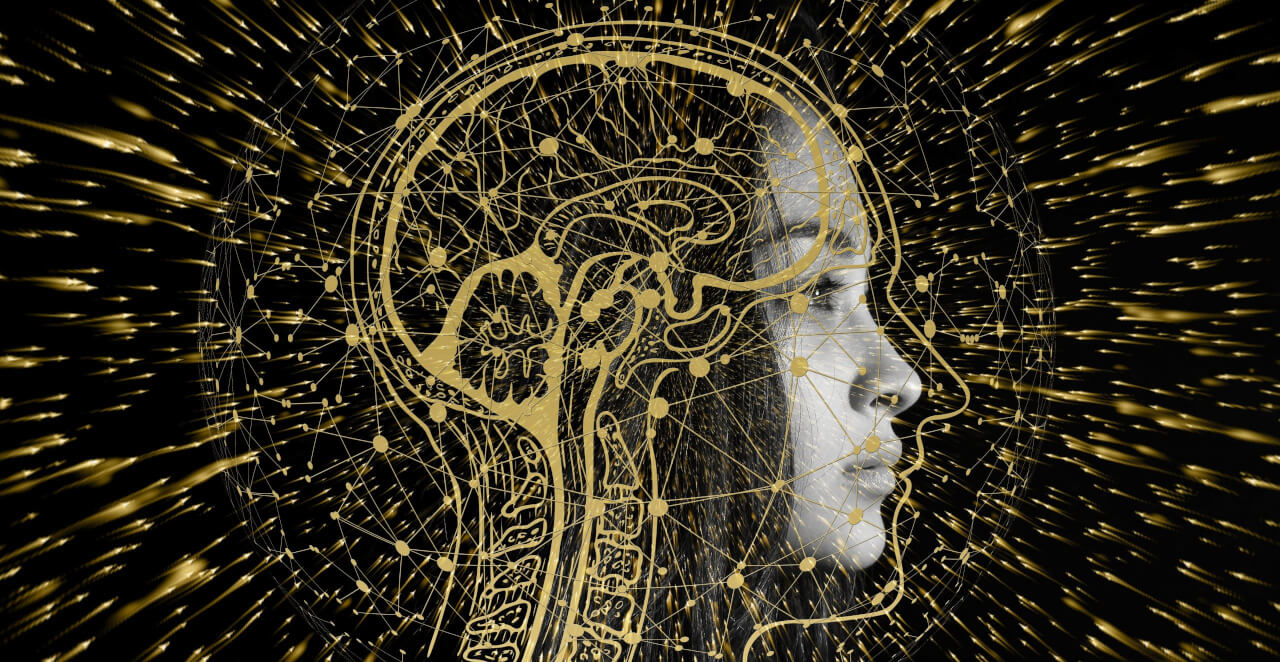 As a female member of homo sapiens, a species found on planet Earth (for now),  I have a lot of questions about this universe. A LOT of questions, like:

How much energy would I need to yeet myself into space?

Why do eggs go BOOM in a microwave? (Been there, done that) 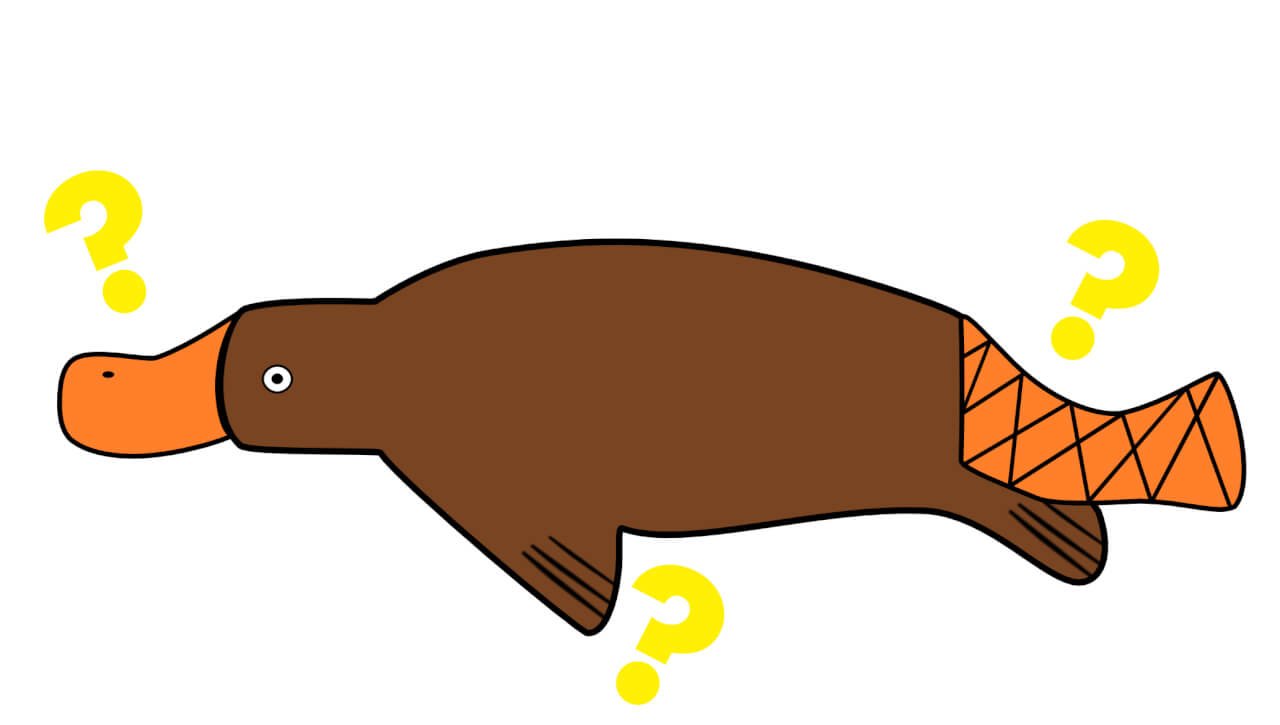 I have chosen to study Computer Science (CS) at university because I have a lot of questions about the digital world that we live in.

And yes, to all the sceptics out there, Computer Science is a science – it’s the study of computation and information processes. It falls under the category of ‘Formal sciences’, along with mathematics and logic.

(Think of computers as a tool that helps us study computation, the way a telescope is a tool for studying astronomy).

Science is for the curious

For those who want to understand why apples fall from trees and what those twinkly things in the sky are, they study physics and astronomy.

For those who want to understand how (despite all the odds) they are still alive and why stepping on a piece of Lego is world-endingly painful, they study biology.

For those who want to understand why humans sometimes do stupid, irrational things that defy all common sense, they study psychology.

In the same way, for those who want to understand how Google knows the shortest path from your house to a hotel in Ibiza, and how Facebook mysteriously knows things about you that you absolutely did not tell them, they study Computer Science.

So, science is for those who are curious. And why shouldn’t we all be curious? It is a strange, strange world that we live in.

Science is for women (and everyone else, too!)

You may have heard that women have been under-represented in STEM (Science, Technology, Engineering and Mathematics).

On the whole, CS is male-dominated, as well as other sciences like Physics. I think that it’s down to a preconception that many people have (whether it is conscious or not), that women are generally less logical than men.

Now, I’m not convinced that this is biologically true. I am not a neuroscientist who has a lot of knowledge of studies in this area, but just keep in mind that ‘neurosexism’ is a thing.

Regardless, I will argue that it is not biology that is holding us back from gender equality, but the belief that it is down to biology – to some innate thing that we cannot change.

This is something I struggle with. In school, I did well in Computing and Maths – not exactly top of the class in Maths, but good enough that I applied for Computer Science. When I struggle with understanding something or get a low mark in a programming assignment, it seems easy to blame it on some innate inability (‘Oh, I’m just not as logical as everyone else’). I do slip into this frame of mind quite often.

But then, after some hard work and a couple of headaches, I finally get it. And it feels amazing.

In school, my physics teacher once told me that it’s like banging your head on a staircase as you go up, but eventually, there comes a point when you reach the top and it all becomes clear. But the only way to get there is to put in the hard work.

And that’s the point. Being female is not a natural limitation on our potential to do great things. Every individual thinks differently because of their experiences, and that’s what makes humans such a diverse and fascinating species.

I think it’s a mistake to aspire to think like everybody else.

We need more diversity in science. We need people to look at the world in different ways and to consider things from different angles because that’s how we make progress.

Just imagine – if we have more female scientists, how much more progress would we make?

Studying science doesn’t necessarily mean that you are going to work in a lab. In fact, many people who study science don’t even go on to become scientists with a ‘-ist’ at the end of their job title (astronomist, chemist, zoologist…).

Certainly, when it comes to CS, many people go on to apply Computer Science as software engineers, games developers and systems analysts, among other common careers. Or why not go further afield? Any career that requires analytical, scientific or numerical skills would suit someone who studies science, whether that is in banking, film and entertainment or even in healthcare.

I am a female, and I am a scientist. I want to know more about the world, our world, and use that knowledge to make a change for the better.