Why I chose Classics and Ancient History (and why you should too!) – OurWarwick 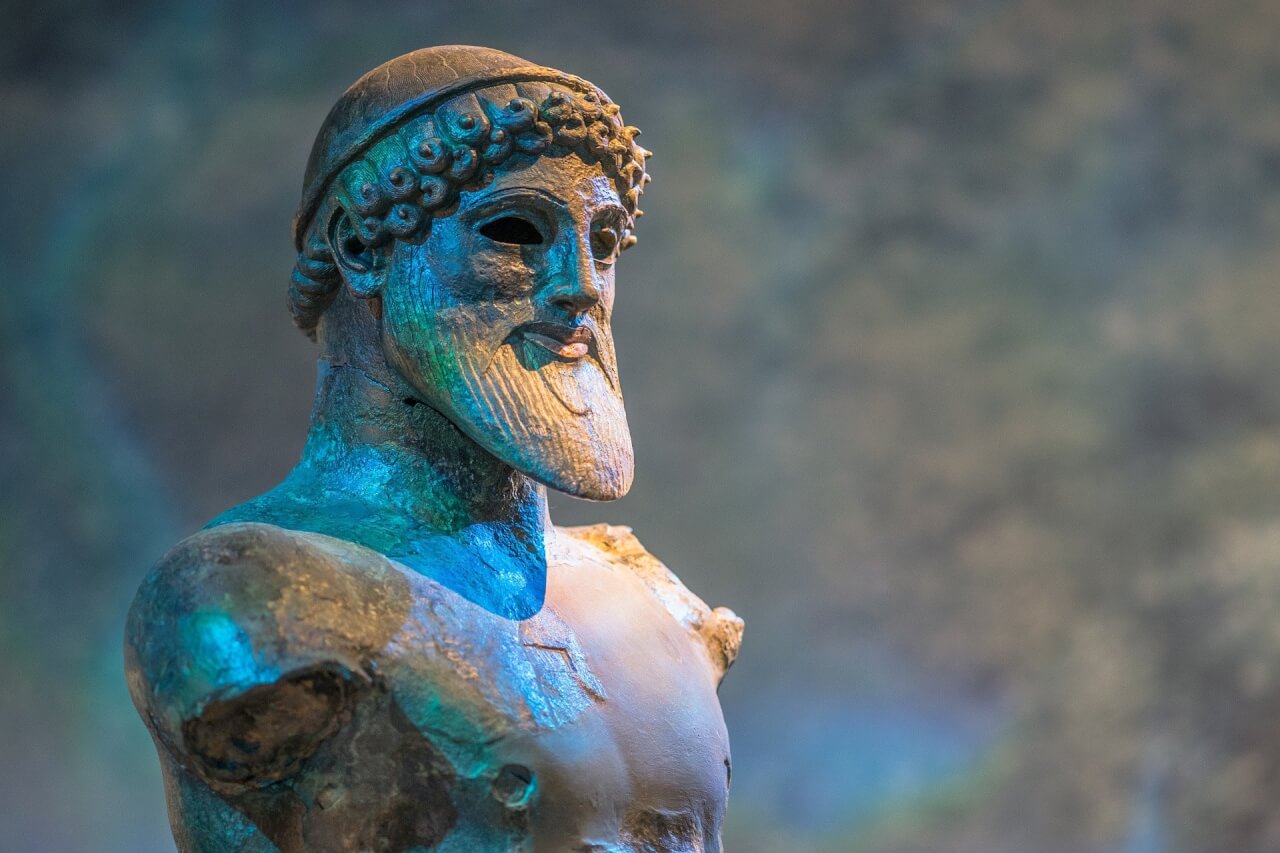 Why I chose Classics and Ancient History (and why you should too!)

In the three years that I’ve been blogging for the department, I’ve never written a post about why I wanted to study here in the first place. Time to change that! I feel like everyone has a story behind why they chose their degree, and although some are as simple as ‘I’m good at it’, others have a lot more back-story to them. I’m not claiming to have had an epic or dramatic epiphany moment where it dawned on me that the ancient world was my calling, but I thought it would be nice to share my story with anyone considering following the same route.

So, for starters, there were books. When I was ten, my aunt took me to the bookshop and told me I could pick anything I wanted for my birthday present. I picked a book on Greek mythology, and that’s usually the story I tell people when they ask what made me want to study the ancients. However, this was just one example of many. The Roman Mysteries by Caroline Lawrence were my favourite thing to read at primary school, and Percy Jackson came not long later. I also took a trip to the closest Roman museum during primary school, so that really sticks out too.

My Dad was very encouraging about my enjoyment of the ancient world. He did Latin at school, and still has a massive interest in archaeology. He was constantly coming home with books from the second-hand shop for me to look at, or pulling down his old Latin primers from the attic. My copy of the Iliad belonged to his dad (my granddad) who I never got to meet but also had a love of archaeology.

I never got the chance to study the ancient world at my school. I took modern history, but that was the closest I could get, and there were certainly no Latin or Greek classes available to me. So, I learned by reading. I volunteered for a while at my local museum, and when the time came for me to do work experience, I did it at the Corinium Museum (the same one I had visited at primary school). It was around that time that I decided to study Ancient History and Archaeology at university, and I’ve never once regretted my choice.

I feel like Classics is one of the most diverse degrees out there. You study archaeology, art, history, literature and languages all in one degree! I loved languages and English Lit at school, so for me a degree in the Classics department brings together everything I enjoy. I’ve studied three languages during my time at Warwick, and I’m not even a languages student! The fact that you can shape the degree depending on your personal interests and strengths is a real merit of the department, and it’s probably my favourite thing about what I study.

I also love that, although I later realised I was one of the only people on my course who hadn’t studied the ancient world at school, I have never felt unequal to my peers. The department have always been very welcoming in this respect, and I really do believe they admire the curiosity and imagination of their students. Making the ancient world accessible to those who otherwise wouldn’t have the opportunity is something that all Classics departments should be able to offer.

If you’re not sure what to study, and you want something diverse, thought-provoking and mentally stimulating, then Classics is definitely a good fit. I’ve learned so many skills beyond simple essay writing, and I really do believe studying the ancient world is a beautiful way of opening your eyes to the vast culture that still exists today, even just outside your front door.

PS: If you’re considering Classics and Ancient History, but you’re not yet sure it’s for you, please feel free to drop me a message with any questions you might have!