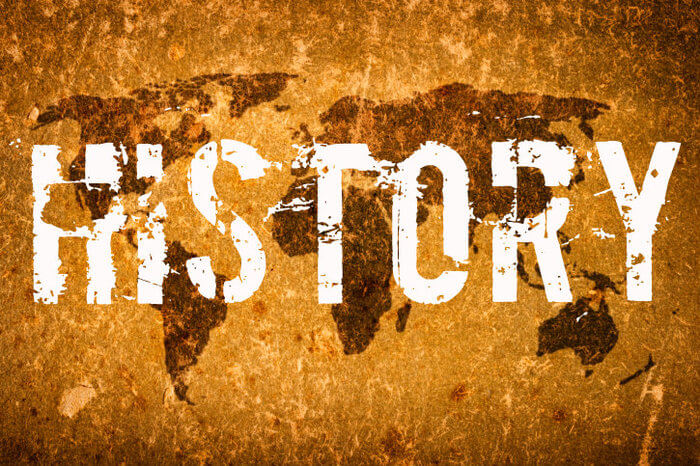 The last few week have shown the importance of understanding our past. Without understanding the past, it is impossible to understand how we ended up in a situation where in the UK, one off the richest, most developed countries on earth, which prides itself on being a ‘Land of hope and glory’, racism is still pervasive. Without fully confronting its imperial legacy it will be very tricky to fight racism in the UK, and to do that you have to learn about the British Empire.

For anybody in doubt of that fact, have a look at the Equality and Human Rights Commission’s 2018 report. In states that;

It is unsurprising that protests erupted across the country calling for justice, stating that Black Lives Matter, when this is the case today.

Why is this the case though? The UK never had slavery and outlawed it in 1832 so everything is OK right. No. Whilst there may not have been slaves in the UK, the British Empire was mainly responsible for the foundation of the Atlantic Slave trade. Enslaving millions of Africans, profiting from them. Slaves were counted as goods, so if they were lost at sea their owners still could make a profit. This meant that sick slaves who may die en route or not make much money at auction would be tied up, attached to a weight, to ensured they drowned, and thrown over board, as their owners could claim them as lost cargo on their insurance. These profits made from slavery helped cement the power of the British Empire and drive the industrial revolution.’Making of the Modern World’, a first year history module, helped me understand the global impact of the slave trade, how slaves bought in West Africa helped cement British control in India.

One such profiteer from the slave trade was Edward Colton. His statue was torn down and thrown into a river last weekend. Whilst mob justice is never desirable, the fact that a slaver still had a statue up in 21st century Britain is nothing short of a disgrace. This has led to a wider discussion in the UK on role of Empire and statutes.

When it comes to statues, one idea that has been bandied about a lot is that their removal is akin to erasing history. This idea is laughable, Stalin’s statue had been removed in many places across the former Soviet block, Confederate generals have been removed and Saddam Hussein’s statue was torn down, yet we still learn about Stalin, the US Civil War and the Iraq war. What is the purpose of a statue, is it to remember history or to commemorate a figure, 99% of the time it is the latter, so their removal is not akin to erasing history. There however is a broader discussion to be had on whether or not statues such as Clive of India, outside the Foreign Office, should be removed, have an explanatory plaque detailing their more unpleasant side, or statues of those they abused surrounding them.

In school you don’t really learn about the British Empire until A levels. Instead you generally learn about British King’s and Queens, WW1, WW2, the American and French Revolutions and the USSR. This is a real problem as without understand how Britain prospered over the 19th and 20th centuries through the systematic exploitation of its colonies, from the Caribbean to India, writing the rules of free trade so that they ensured continued British dominance across the Empire, it is hard to understand how systematic racism still exists today. When you don’t learn about how the British treated those in its Empire, how it profited off the slave trade. How it opened fire on civilians at the Amritsar Massacre, or blamed the Bengal famine, which killed three million people on Indians for “breeding like rabbits”. It is not surprising that people don’t realise the extent to which Britain’s prosperity was built off the suffering experienced by its then subjects in the colonies. Indeed through studying ‘Science, Technology and Society, 1500-modern day’ in second year, it highlighted how Britain used technological advancements funded by the profits of slavery to further cement it’s control of its colonies. The legacy of this still haunts Britain to this day, helping to explain how Britain still has a lot of work to be done to help end the scourge of racism.

Without looking at and understanding its imperial legacy, Britain will find it very hard if not impossible to end the scourge of racism.