Which societies should you join? Part I – OurWarwick 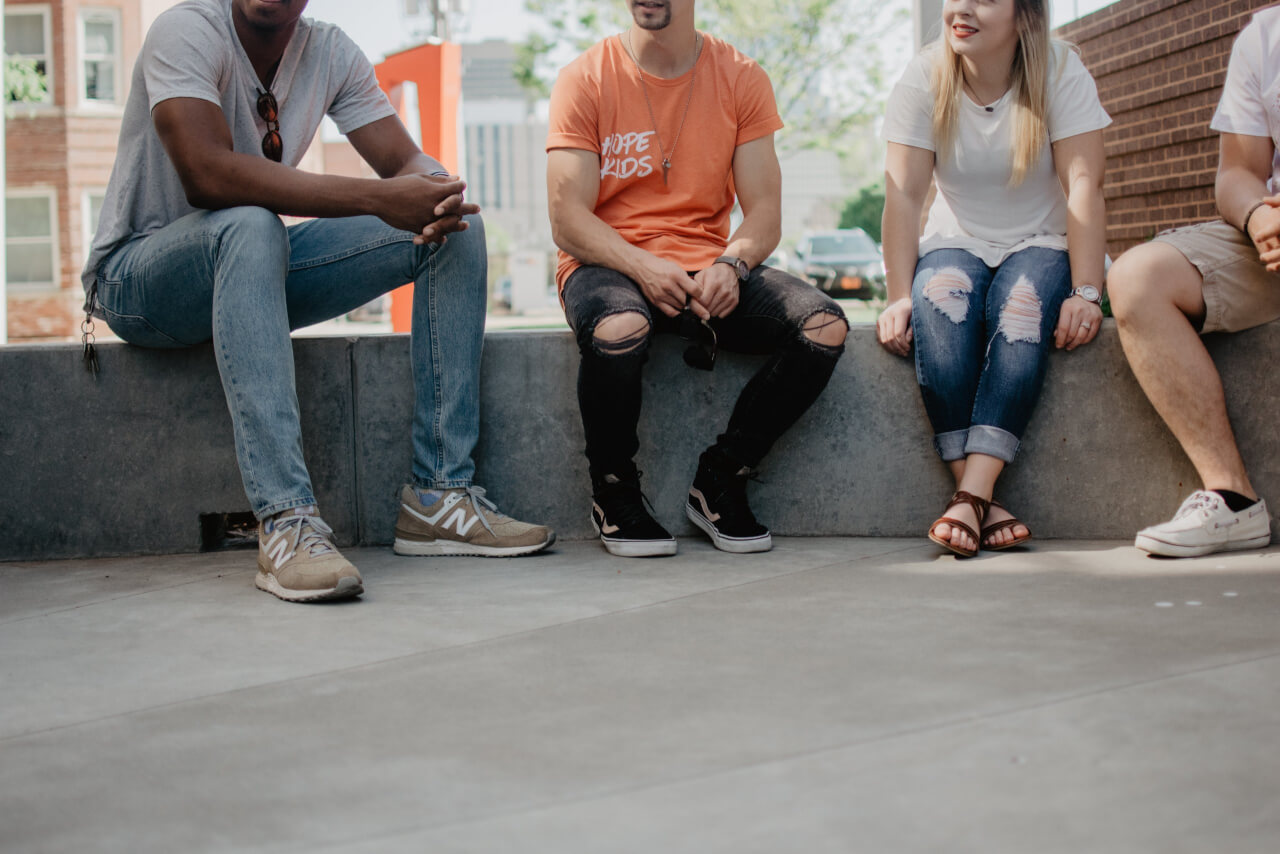 Which societies should you join? Part I

Societies are a big part of university life which can be strange for a fresher joining in their first year considering the last few years of school rarely involve such groups that form the core of student life.

My aim is to shed light on which societies you might benefit from joining based on my experiences and what I’d tell myself two years ago. As an incoming third-year Economics student, I’ll mainly be involved in the Warwick Finance Societies and was part of the Warwick Debating Society for years 1 and 2, so these two groups are where I have the clearest insights on.

My two pieces of advice are:

Although these don’t have a formal criterion, I class a mainstream society as one with 1000+ members or that has a strong brand recognition on campus, where you’ll be able to meet people from a wide variety of backgrounds. For me, this would be the Warwick Finance Societies (WFS).

As well as a mainstream society, joining a group focused on a specific skill, sport, or hobby of yours can be beneficial not only in meeting people on the same wavelength as you, but also in carving out a more authentic character true to what you’re interested in.

In this post, I’ll be focusing on the first point and as I do not just want to give my biased perspective on why you should join WFS, I’ll also be including some other societies in a future post, as well as expanding on the second piece of advice.

This is the ‘mainstream’ society I joined in my first year and was lucky enough to join as a fresher representative of the Investment Banking team (then called Corporate Finance). Anyone can join the society as a member, and while fresher reps join the society via interviewing, the heads and deputy heads, alongside the board (2x Co-chairs, 2x Co-Presidents and Treasurer) are voted in at the election which happens in March each year.

As well as getting to know people that will probably end up working in companies near you, or even at the same company (the person I sat next to on my summer internship is one of the Co-Presidents), you get to meet people from very different backgrounds and that have high aspirations plus a lot of talent, which pushes your average up. Even more important, WFS usually attracts people that know how to have a good time which is why some of my best memories from university are from major events at the society and I’m sure this is the same for others in similar groups.

It would be too biased for me to only talk about WFS and I could carry on talking about the major things we’ll be running this year, but in my next post, I’ll be giving insights on three other main stream societies I would recommend exploring, alongside the 2 piece of advice I’d give to my past self: finding a smaller, more niche society that strongly matches your interests and skillset.