What’s so good about living off campus? – OurWarwick 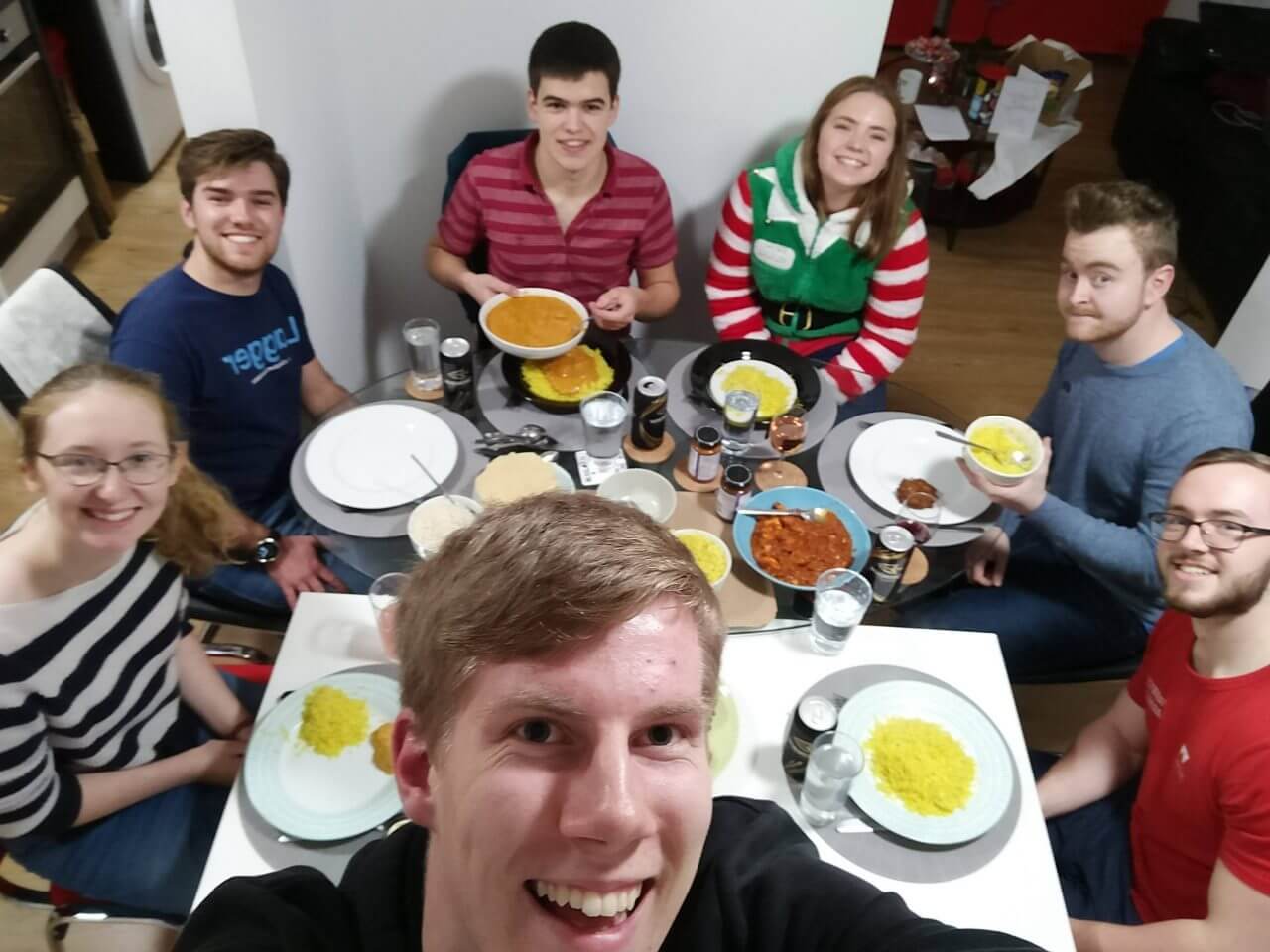 What’s so good about living off campus?

As many people might have heard, once you reach your second year of university at Warwick, the majority of people move off campus and into other accommodation. Most people will choose to live in a house, between 2-6 people (although there are houses that are bigger or smaller than this!), either in Canley, Earlsdon (both in Coventry), or in Leamington Spa. I chose to live in Canley, in a house with 5 friends from the CU.

Living in a house is a very different experience to living in halls – neither have been bad experiences though, just very different from one another! Myself and two flatmates got together and discussed a list of things that we’ve found we missed last year (but have this year!).

There’s nothing quite like coming home from a day at uni and flopping down onto a sofa. My accommodation last year (Whitefields) was one of the few that had something similar to a sofa (a bench-esque area with cushions), but even so, nothing quite beats that this year.  They’re also so much better for socialising and hosting – whether sat round the lounge playing games or for that well-timed nap in the middle of a night of essays, it’s something that is so much nicer (I’m even sat- well, lying – on the sofa now writing this)

I brought a large amount of items in my first year for my kitchen, only to discover the cupboard allocations we had meant I only had space for approximately half of it all. This year, the kitchen we have is quite large, and has a lot more space on the sides and in the cupboards meaning we can bring more of what we need.

While the weather is only just reaching barbecue season now, it’s something that is highly anticipated between us all, after recently picking up a second hand one to have in the garden. There are barbecues to rent on campus by Tocil (for example) but being able to host our own in the garden will be a lovely way to finish term 3.

Another one high on the list is the simplicity of washing and drying clothes now – rather than carrying laundry bags across to the machines, the washer/dryer in the kitchen instead make lives easier for all of us. Not only this, but it works out cheaper for us all as we sort out bills, which is a win all around.

Whether a fire alarm test before your first lecture of the day or someone setting it off due to burning toast after coming back from a night out at 2am, having a peaceful night’s sleep is much more appreciated knowing there won’t be an alarm (unless for a serious reason). Whilst Whitefields was good (in that only the one flat would be set off at a time for alarms), not having the worry of it happening again means peaceful nights and well rested people in the morning.

6. Garden Space and a Shed and a Drive

These three are all put together as collective “outside space”, and while not all the student houses may have all three, they’ve really made a difference. My flatmates have brought their cars up this year, useful for shopping trips and the occasional lift to campus (when it doesn’t put them out!). The shed has been good for bike storage and for off-season things that we won’t need cluttering up the house, while the garden will be hosting the barbecues and socialising as the weather gets nicer.

However, as fun and new moving into a house has been, there are just some things that never change! Washing up piling up on the sides (although it is usually cleared quickly), the cleaning rotathat has grown since there are no cleaners for the kitchen or bathroom, the silly 2am conversations that happen when people can’t sleep, and the amount of fun that has been had as we find our way through year 2 together.

Thanks to my flatmates Alex and Aled for the additions and opinions that were added to this post – see you all soon for the follow up (what’s good about living on campus?)!