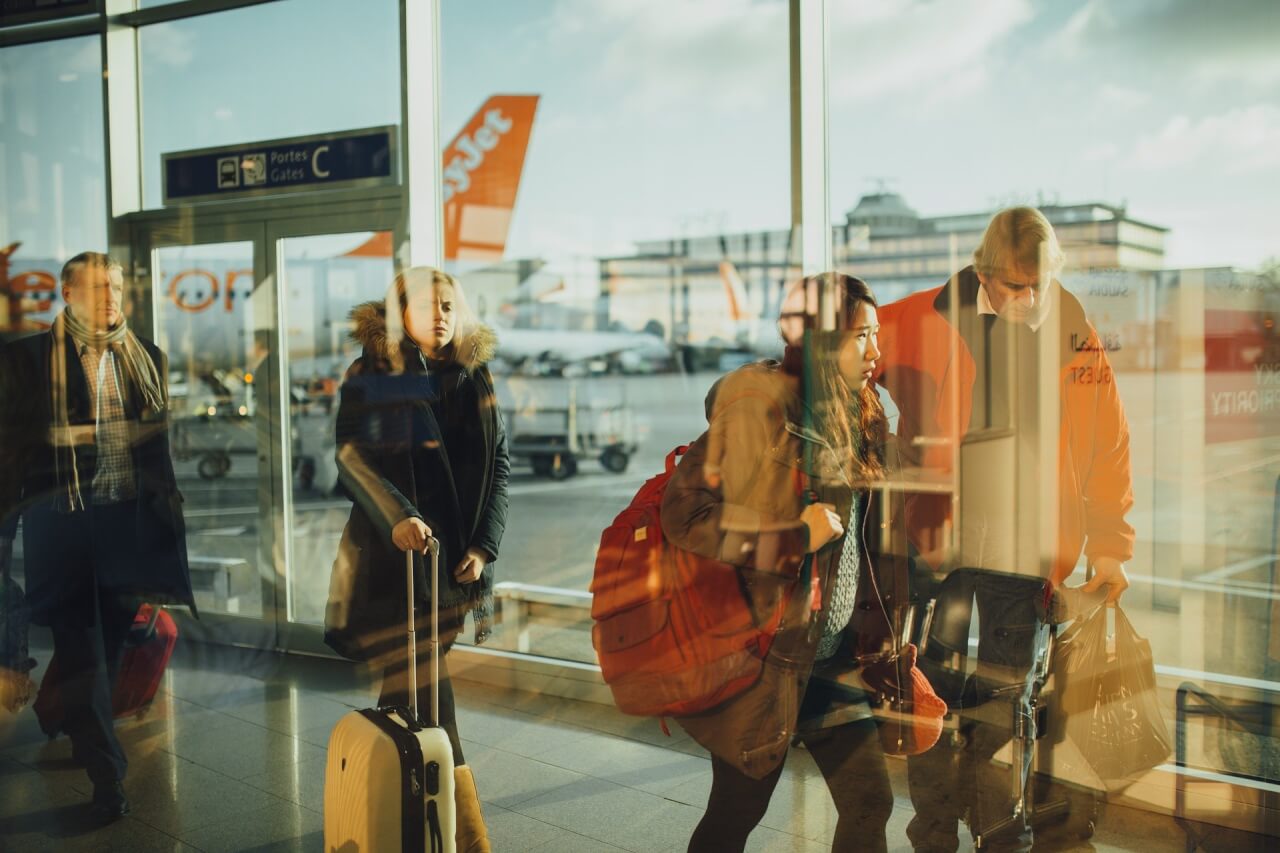 It was early March, I was taking the metro home from work. Packed as usual, not an empty space in sight let alone a seat. A father was video calling his daughter in Morocco, disturbing the welcome silence that had at first surprised me when I arrived in Paris. Luckily for me I only lived 10 stops away from where I worked. Bag between my legs and coat in my arms I stood swaying as the carriage sped along its tracks. I heard a man cough and looked up at the person facing me, pulling a face. He grinned and shuffled slightly away from where the noise had come from. No words were exchanged. I got off at my stop.

A week later, after installing remote access on my work computer, I took the metro again. “I knew I should have tried to get off work earlier,” I thought to myself. It always started filling up around 6pm, and by 7 it was all but overflowing. I pressed myself into the train where the door slid shut as I unsuccessfully attempted to manoeuvre my coat off before resigning to the heat. President Emmanuel Macron had announced earlier in the week that schools would be closing the following week, and many universities had followed suit and cancelled exams. Spirits were high, I made plans to see a friend on the weekend who was now exam free. I was a bit jealous, no more exam stress.

The following night the prime minister announced that all non-essential shops must be closed by midnight and remain so until further notice, urging all companies to have employees work from home. I was to have no such luck, however, as clearly data science can and should only be done within a meter radius of coworkers, in an office building. I raised my concerns with everyone but those that actually mattered, valiantly asserting that it was irresponsible to keep the office open, not so secretly hoping for a few weeks off. I don’t work too great from home, but at least I could just go to that quiet café that has an old beagle plodding around and work there. I’m sure that one’s still open, most of them are.

On Monday the quarantine was announced. To leave your house without a signed document specifying an exact reason was a criminal offense. The police would patrol the streets.

It all hits you at once. The emptiness of the streets comes first, then the silence. Every once in a while you hear an ambulance. I’m not sure if there’s more of them, or if they stick out because they’re the only sound you hear. The only people I see are carrying bags: some filled with shopping, some everything they own. There is no one to give you money, there is no one to sell things to, there is no one to busk for, there are no cafés to give out food.

To approach someone is seen as dangerous and the world around you is contaminated. If you cough people will stay further away from you than they did before. If you ask for help your pleas fall on deaf ears.

A population whose health is already compromised by living conditions, addiction, and mental issues becomes all the more forgotten. A population who keeps itself alive due in large part to its connections and friendships, who relies on the kindness of others to survive, slips further outside of public conscience.