What it means to be on the Exec – OurWarwick 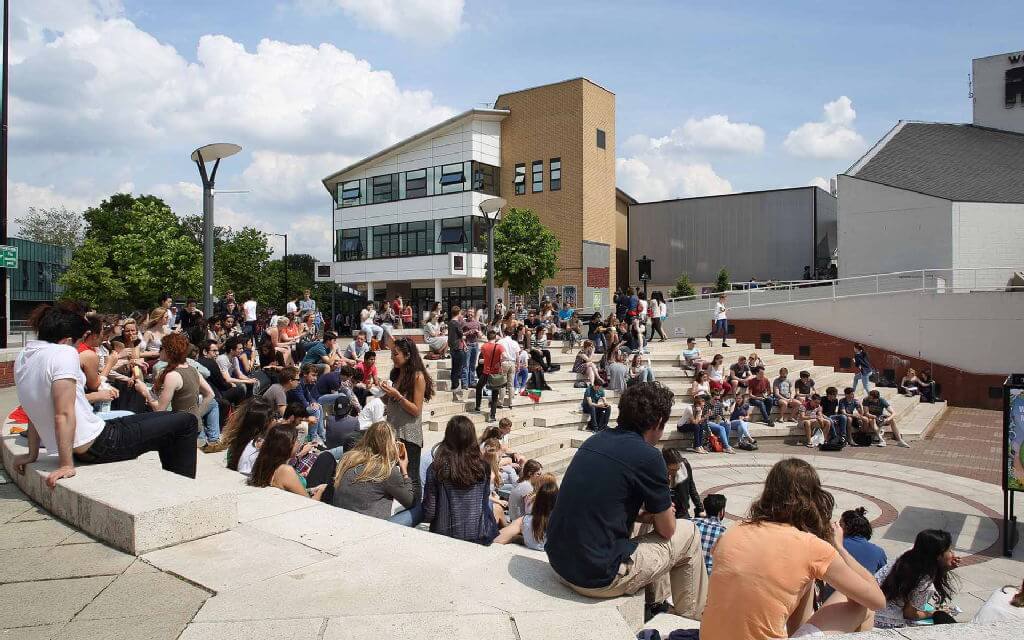 What it means to be on the Exec 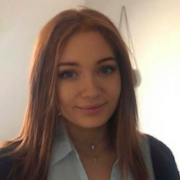 When I first joined university, I knew what societies were, but not the extent to which they would impact your university life on and off campus. It wasn’t even until I started joining societies and partaking in their events, that I realised that I could apply for executive positions, allowing me to be an integral part of the society and make decisions on its behalf.

Naturally, being a Joint Honours French and Economics student, I joined both French society and Economics society. However, a lot of the friends I made were in the languages part of my degree, and therefore I only really attended French society events. By the end of first year, when members were expected to apply for exec roles, I decided to try applying for social exec, as I enjoyed attending the social events most, and ultimately because it was another excuse for me to go to Pop (the SU night club). However, I completely overlooked the fact that I would have to run the circle (the pre-drinks that takes place on a Wednesday night before we all go to Pop, where students play games and drink with other members of their society of choice). Baring in mind, I am not the most confident, this was probably my worst idea yet and, unsurprisingly, I didn’t get the role.

Of course, I was pretty disappointed to begin with because that was the only exec role I had applied for. However, looking back, it was probably for the best.

From that point onwards, I was motivated to participate in a greater range of societies, in order to network with a wider selection of students and to stand me with a greater chance of becoming an exec. Although I was on my year abroad during third year, I still applied to two exec roles and was successful for both. Now, I can proudly say that I am both the Treasurer for UN Women UK Warwick Society, and the Website and Blog Editor for Warwick Women’s Careers Society.

I came to the realisation over second and third year that it is important to pick a society and a role that suits you. I personally am a passionate feminist, with career goals in finance and a passion for journalism. These exec roles clearly fit my personality perfectly, and it is most likely this reason that I was so successful in the application process. Whether interviewing with the current exec members or presenting in front of all of the society members, the application process will always seem rigorous for what is, essentially, a yearlong contract to work for a student-led organisation. But it is designed this way to ensure only the best suited members are chosen, in order that society can continue to grow and become a legacy for the university.

There are definitely many advantages to becoming an exec, the main of which being that it is a good experience to put on your CV. However, the opportunity to be an exec member also facilitates the process of making friends with students outside of your degree and accommodation that actually share your interests. Each society, regardless of how academic they may seem, will contribute to a huge part of your social life at university, and so can act as a well-needed break from your studies. Although working as an exec can tend to feel like you’re taking a second degree with the amount of time and work you are expected to put into the role, it also allows you to have a purpose outside of your degree, which can sometimes be a hard thing to achieve.

All in all, my advice would be to get stuck into all aspects of the university experience by trying out as many different societies as possible in first year. It is the best time to give everything a go and decide where your interests and passions truly lie.