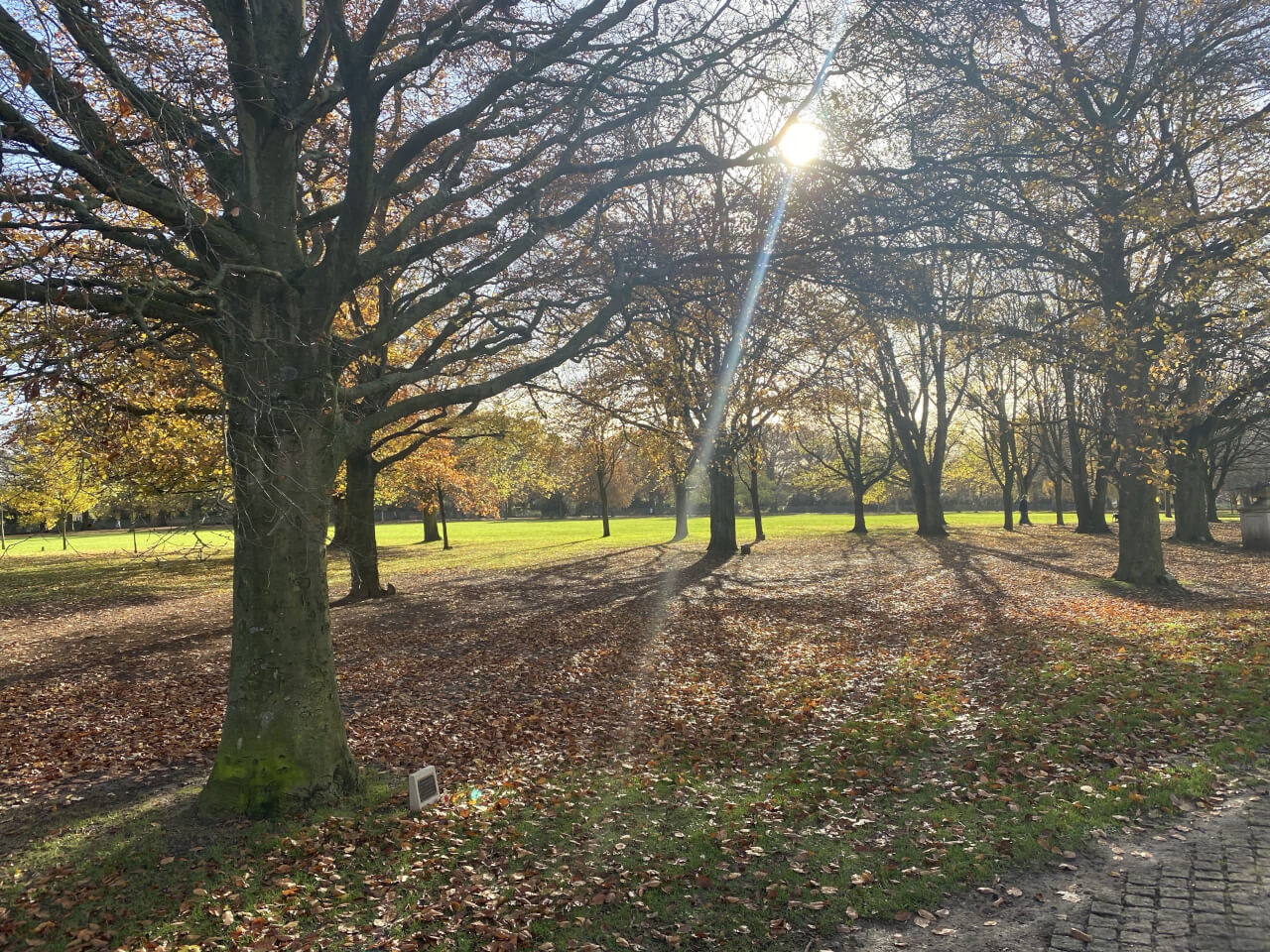 “To be honest, I have very little negative to say about living Earlsdon. It has greatly surpassed my expectations and my experience living in Leamington during my second year.”

During my final year at Warwick, I’m living in Earlsdon, Coventry. So far, I’ve been there for a term, a term like no other, and I really feel that I’ve gotten to know the place pretty well despite the pandemic restrictions. This is the third and final instalment of my accommodation series, and I hope that this review of Earlsdon will prove useful to those looking for somewhere to live in the next academic year.

Accessibility: National Express 11 and cycling routes to and from campus. Earlsdon is also walking distance from Coventry train station, or a quick bus ride, which will probably be more relevant next academic year when we can move around more freely.

Facilities: There’s an abundance of supermarkets and food shops around Earlsdon, including a Co-op, Sainsbury’s and Morrisons. There are some cafes and a Weatherspoons that is popular with the student population when it’s open. Unsurprisingly, Earlsdon is close to Coventry City Centre where there is an array of shops and restaurants. There are also some lovely outdoor spaces like War Memorial Park which has been a saving grace during the pandemic and gives Jephson Gardens a run for its money.

To be honest I have very little negative to say about living Earlsdon. It has greatly surpassed my expectations and my experience living in Leamington during my second year.

There is definitely a stronger sense of community in Earlsdon than there ever was in Leamington (although I did live in central Leamington so I can’t really draw an exact comparison). The student population seems a lot more integrated with the non-students and while there is little interaction beyond walking past each other on the street it is a stark difference to the isolation I felt through my second year and has been a big help when I haven’t been able to see my friends and family as much as I usually would have done.

As I’ve already mentioned, War Memorial Park is, in my humble opinion, the crown jewels of Earlsdon at the moment. I’ve had many a run and walk through the park this term, and managed to attend a memorial service this Remembrance Day, which really emphasised the community feel of Earlsdon. It’s also a great spot for dog watching, a great way to get a little serotonin boost!

An obvious perk of living in Earlsdon is its proximity to Campus: no more 06:30 starts to get to my 9am. It feels a lot more like living on campus but with more independence if that’s something you’re looking for.

In general, I have found that Earlsdon has been better value for money and also less competitive when it came to finding a place to live. I found my current house in the first week of the second term last year and it was a lot less stressful than trying to find somewhere in Leamington.

I think the only drawbacks of Earlsdon may be the social scene. I can’t provide a definitive opinion on this because, funnily enough, I haven’t had much experience living in a pandemic. It’s also not really my cup of tea anyway. I do know that there is Kasbah and obviously the Weatherspoons and other pubs. Beyond that, Leamington is just a bus or Uber ride away. Personally, I think the highlights of Earlsdon more than make up for this possible shortcoming.

I hope that this little review can help anyone who is trying to decide where they want to live next year. Remember to choose the place that best suits you because ending up in a place you don’t particularly want to be in is not fun, believe me.

I hope that you’ve all had a lovely festive season despite the circumstances, and that you have a happy, and safe (and preferably at home) new year! And happy house hunting!