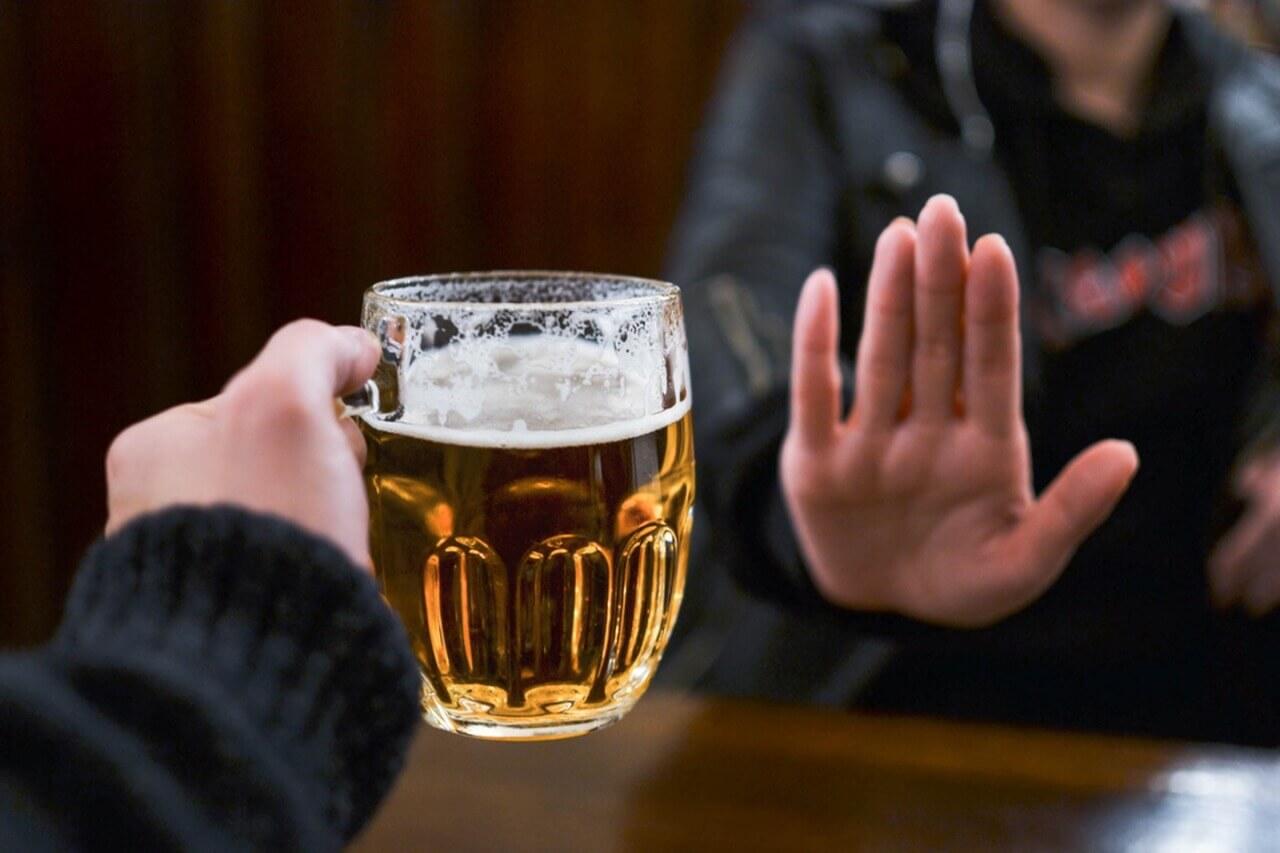 A question that comes up all too often for students, especially freshers coming up to join the university ranks. While there seem to be a million things for your average fresher to do, us sober lot are often left out.

It turns out that there’s actually a lot of things to do if clubbing isn’t your thing. Might be an obvious statement, but many people coming to university have this image in their mind. An image of “if I don’t drink and go out then I’m not living it to the full” is certainly spread throughout modern youth culture. Many people echo the sentiment that “if you remember your freshers’ week then you didn’t spend it well enough”, ironically also including people whose freshers’ was entirely forgettable.

I’m not hoping to undo years of cultural and social indoctrinations with a short opinion blog, I’m just here to reassure those of us who “can still taste it” even if their friends assure us that we won’t taste it. To those who just don’t like the idea of nightclubs, or who just want something else to do: you’re not alone. Just spend 5 minutes online and you’ll find a heap of self-righteous students who are above the barbaric clubbing life, as they’ll so eloquently put. But they make a fair point: you save money, alcohol/entry is expensive and adds up quickly. You can have a healthy sleep schedule. You can spend your time writing blogs justifying your aversion for nightclubs.

For those who want something to do during freshers’ week without getting smashed, try these: go to as many tasters as possible, for random things that you’d never thing you’d be interested in. You never know what you’ll like and who you’re going to meet. Making friends is easier when everyone’s on equal footing, and trust me, if you pick something wacky enough, 90% of people will never have done it before.

Spend time with your flatmates, you’ll be living with them for a year so you might as well get along, right? This could be chatting in the kitchen as one of you makes a meal for the both of you, or going to see a film, or exploring Leamington together. The list of ways to enjoy yourself with another human being is endless, I’m sure you can think of some.

If nothing else I hope this short piece might rest the minds of those who are worried about being the only person who doesn’t drink and go out. We exist, don’t worry, and I do swear that not all of us are quite as boring as me. But then again, I never claimed to be anything else.