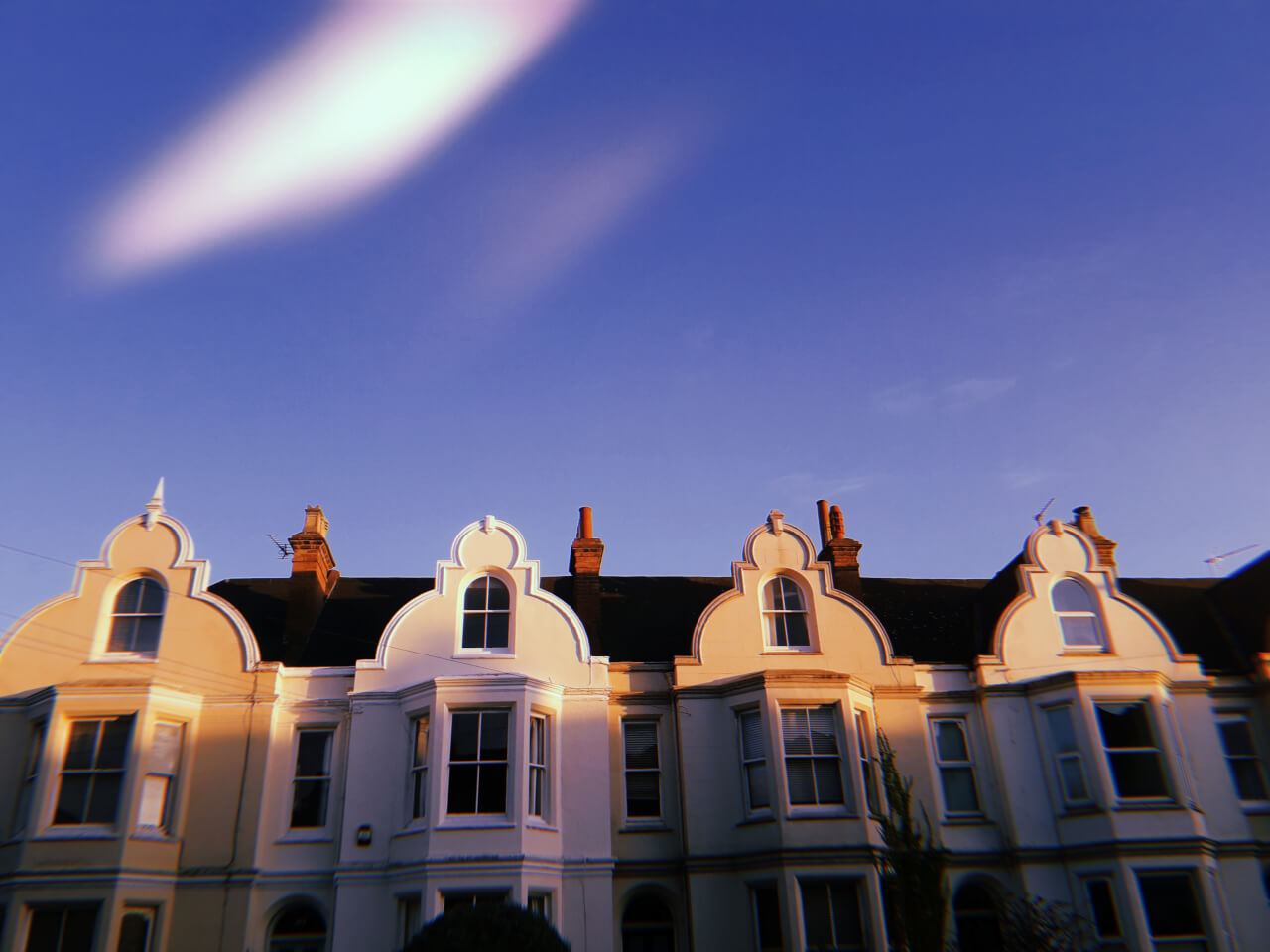 It’s that time of year again! People are starting to think about their choices for where to live next year and who to live with. It’s usually pretty stressful for everyone involved – worries about choosing new flatmates (especially if you’ve not even been at university for longer than a term and don’t actually know people that well), about whether or not you’ll get a house, about whether to live in Leamington or Canley or Coventry or Campus. I hated every second I spent thinking about housing last year, and I’m fast approaching that state again this year. Here’s what I wish a second year had sat me down and told me this time last year:

It changes year to year, I think, but Warwick Accommodation usually release a batch of properties towards the end of term one. No one tells you that this is not the only way of doing things. They can go ridiculously fast and if you miss out, as I did last year, it can be stressful because you don’t realise that you can get a house through normal estate agents. Most estate agents in Leamington are used to dealing with students and have a list of student properties they offer. Just resign yourself to a few cold evenings of wandering around with a print out of some addresses and knocking on doors in order to find your property.

The thing I hated most about house hunting was knocking on doors and looking round people’s houses while they were still there. It’s awkward for you and it’s awkward for them. But it’s often written into your contract that you have to show people around, and most people had to do it as freshers and will do it again this year, so don’t stress out that you’re being a huge inconvenience, as I did. Just don’t go house hunting at like 9 am on a Saturday; go at a time you think people will be in the house but won’t mind showing you about – Wednesday afternoons are usually a solid bet.

Some people will just not let you in but just make your peace with that at the beginning and move on.

If you don’t have anyone to live with, don’t worry! Loads of people (including me and my flatmates) have to find an extra person or two to make up the numbers for a house. You’re not alone and it’s a really normal thing to do.

All student houses are grim in their own way; invest in some bleach and a strong stomach

Moving into a house which is already pretty grim, after living in halls that were cleaned twice a week, is always going to be a bit of a shock. Dealing with bills and cleaning and rent and heating isn’t fun. Currently, the heating in my attic room is broken, and I am wearing four layers as I type this, and everyone I know has a list of problems with their house a mile long. Student houses are just grim, they always will be grim, and you’ve just got to get over that, get the marigolds on and invest in some mould killer.

You’ll probably have to do it all again

Housing drama never ends. People leave to do years abroad or placements, move in with different people, or decide they can’t face living in a mouldy basement any longer. All of a sudden, you’re stuck looking for somewhere new to live again. Get down to the estate agents, knock on a few doors and resign yourself to the fact that housing will consistently haunt you throughout your uni life. At least we’re all in the same boat.