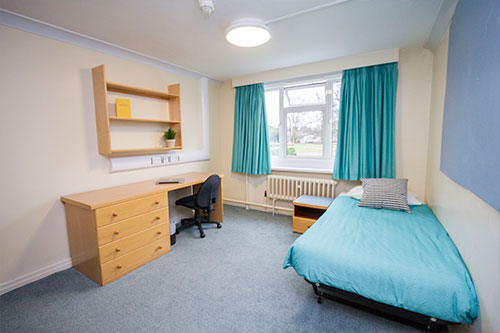 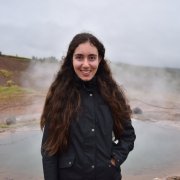 Westwood was my 5th choice and that was pretty much the case for everyone there. It’s not really talked about much so I thought I would write a little blog post about what it’s like and if I enjoyed being there.

This is where everyone thinks Westwood is clearly lacking, but as with most things, it depends. It’s a bit away from most other accommodations, but if you do Maths or Computer Science it’s actually only a 7 min walk. Westwood’s also very close to Tesco’s and the post room, which is great. However, if you go to the (new) sports center a lot or are a WBS student, it’s suboptimal. At least there’s the shuttle bus and a big bus stop for National Express buses. There’s also a café with events on, but to be honest I was there only once.

In my opinion they were great. Very spacious with a big window and a sink, so no complaints here.

This is where Westwood was lacking the most for me personally. For my floor of about 24 people there were three toilet cubicles (just imagine a public toilet, but not gender separated) and four shower cubicles. It was sometimes awkward hearing other people watch youtube videos while on the toilet, but you get used to it and having a sink in your room helps massively.

These were new, at least in my block, with nice gas hobs and big sinks. There were about 14 people per kitchen though, so it got quite messy, but I like cooking and definitely always found space to do that.

There’s just one common room with a TV per block, which in my case was hogged by the inhabitants of the ground floor. But it exists, let’s leave it at that.

It has some greenery around it, so if you want to sit outside or have a BBQ it’s absolutely sufficient.

Obviously this depends hugely on luck and the kind of person you are, but I’m still going to try to make a general comment. In my opinion, Westwood had a very diverse group of  people, which I think stems from it being everyone’s last choice, so I really like that about it.

In conclusion, I really enjoyed my time at Westwood and I hope this makes you consider it as an option, or at least ease your nerves if you got put into it even though it wasn’t your first choice. Generally, I don’t believe halls really matter that much at all, it’s all about the people you meet and those don’t have to be from your halls either.