My holiday break back in Romania ended up with a promise to visit one of my closest friends, but this time in the UK instead of our hometown. With that being said, I decided to go on a short city break with my best friend so that we could reunite with Ebru, our charming-loving-funniest friend ever in Lancaster, the city where she currently resides and studies. 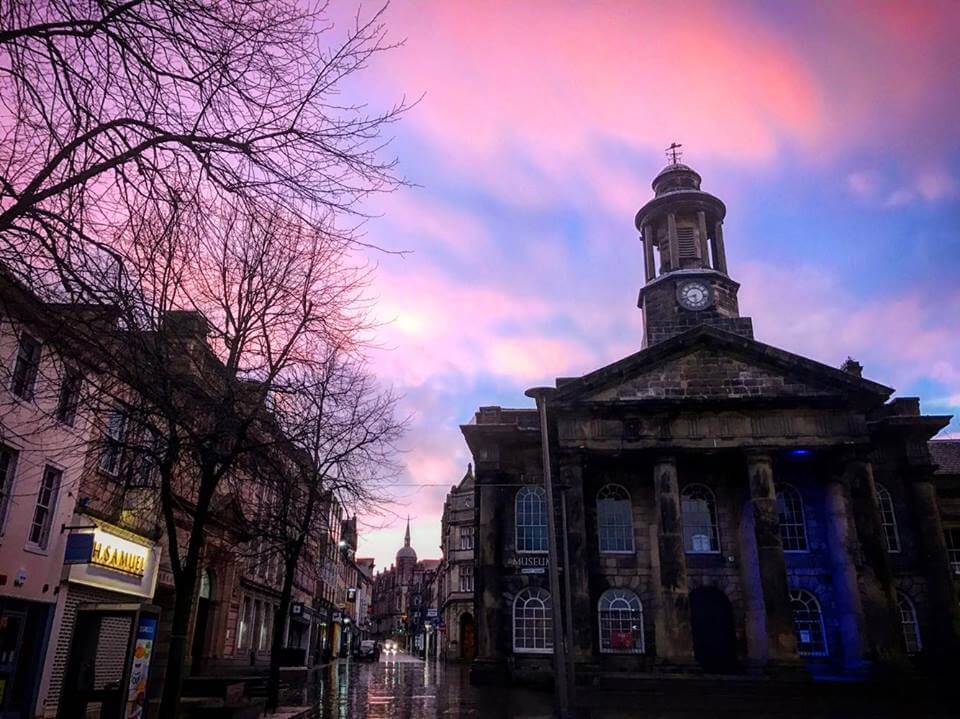 For my dearest International readers, Lancaster is a city and county town of Lancashire, England. It is situated on the River Lune and it mesmerized me with its ancient settlement and medieval history embedded in the architecture of the city center. The traditional emblem of the House of Lancaster is a red rose, the red rose of Lancaster, similar to that of the House of York, which is a white rose. In more recent times, the term “Wars of the Roses” has been applied to rivalry in sports between teams representing Lancashire and Yorkshire, not just the cities of Lancaster and York. It is also applied to the Roses Tournament in which Lancaster and York universities compete every year. 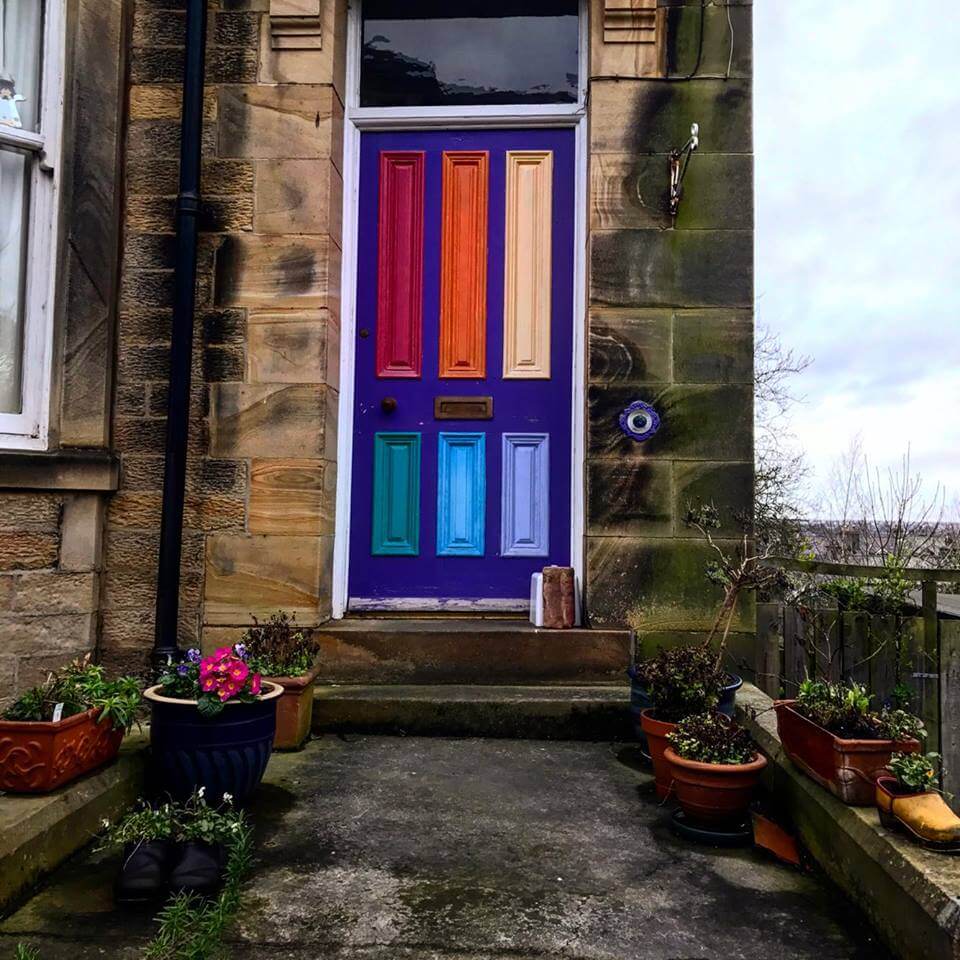 Although most of the city’s architecture is medieval, on our way to Ashton Memorial, we discovered a lovely precipitous street with Notting Hill doors vibes (as seen in the above picture) that had serious Instagram potential. Overall, I was pleasantly surprised with the mountain air, the hilly region, the Williamson Park, Lancaster Cathedral, Ashton Memorial, The Butterfly House and last but certainly not least, with Lancaster University, a research university, with an annual income of £184 million. What is seriously shocking is that it is not even in Russel’s Group, since it is one of the top 10 Universities in the UK. It has one of only two business schools in the country to have achieved a 6-star research rating and its Physics Department was recently rated #1 in England. InfoLab21 at the University is Centre of Excellence for Information and Communication Technologies and it is consistently the highest ranked university in the North West in newspaper league tables. (credits go to Wikipedia: https://en.wikipedia.org/wiki/Lancaster,_Lancashire#Education) 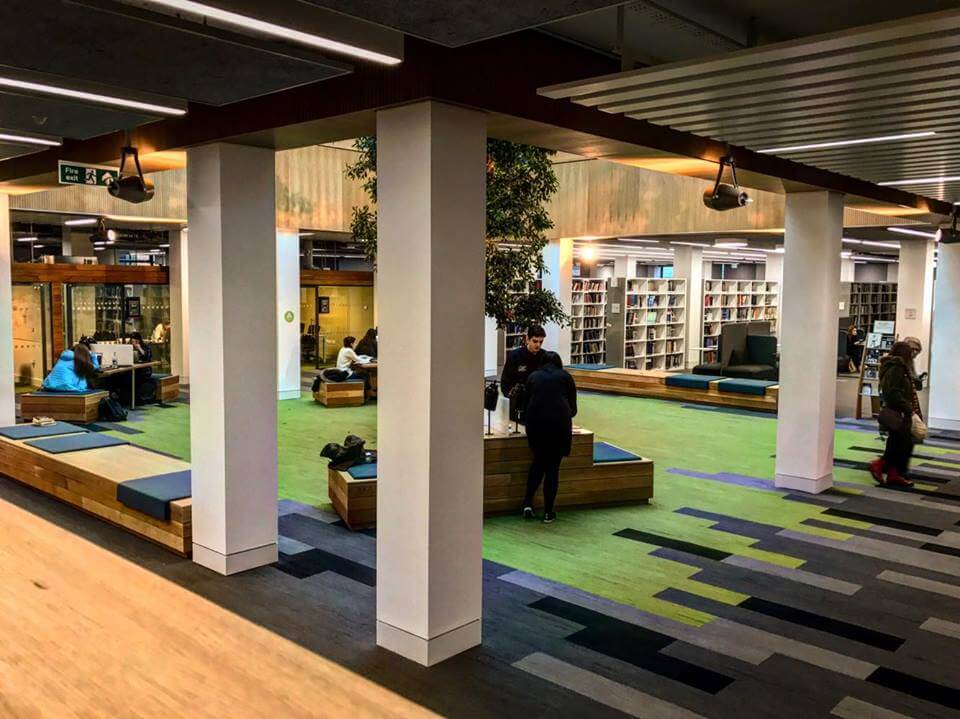 The library this uni provides is to die for. Not only do they have the most colorful floors, walls, modern furniture, lamps, but they also have a tree (Norman) in the middle of the building. On another note, we ate at these top quality restaurants for practically nothing (believe me when I say it was extremely cheap), we walked around the town, did some shopping here in there and even went to students’ favourite club: Sugarhouse. 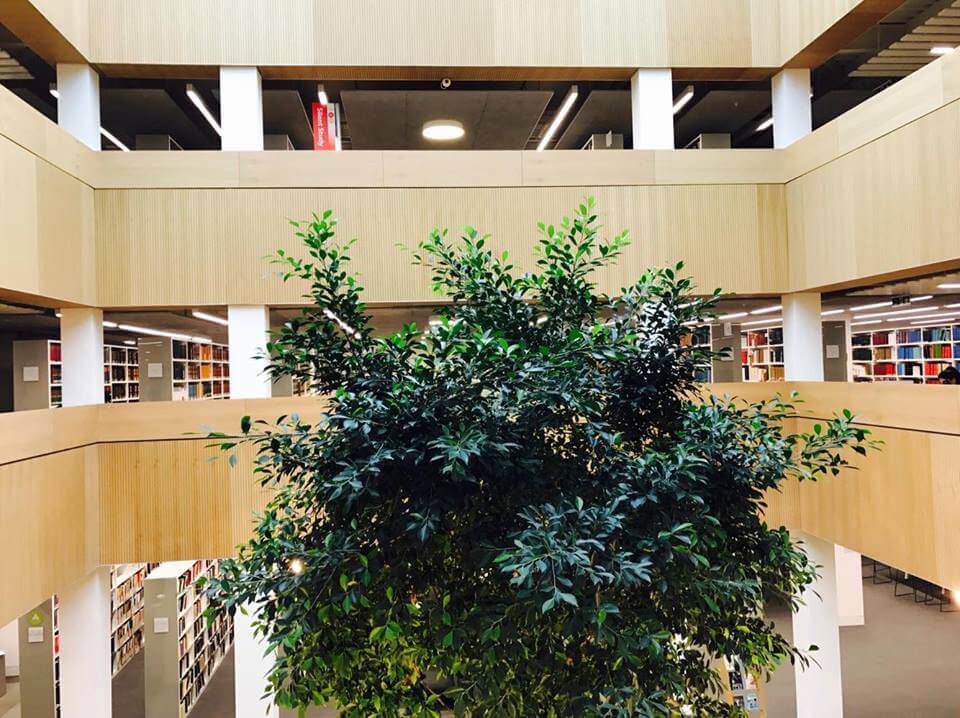 Anyway, we had an amazing time together last weekend and I can’t wait until Ebru visits us this March, at the end of Term2. I will show her our incredible campus, maybe visit Leam, Warwick Castle, and Birmingham. Here are more pictures from our city break: 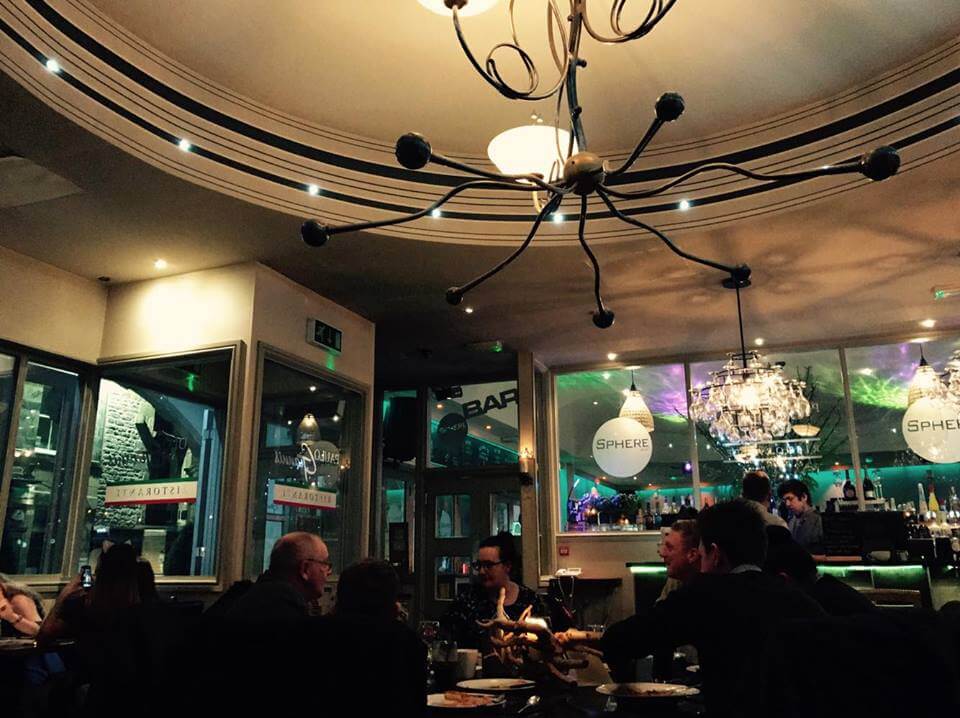 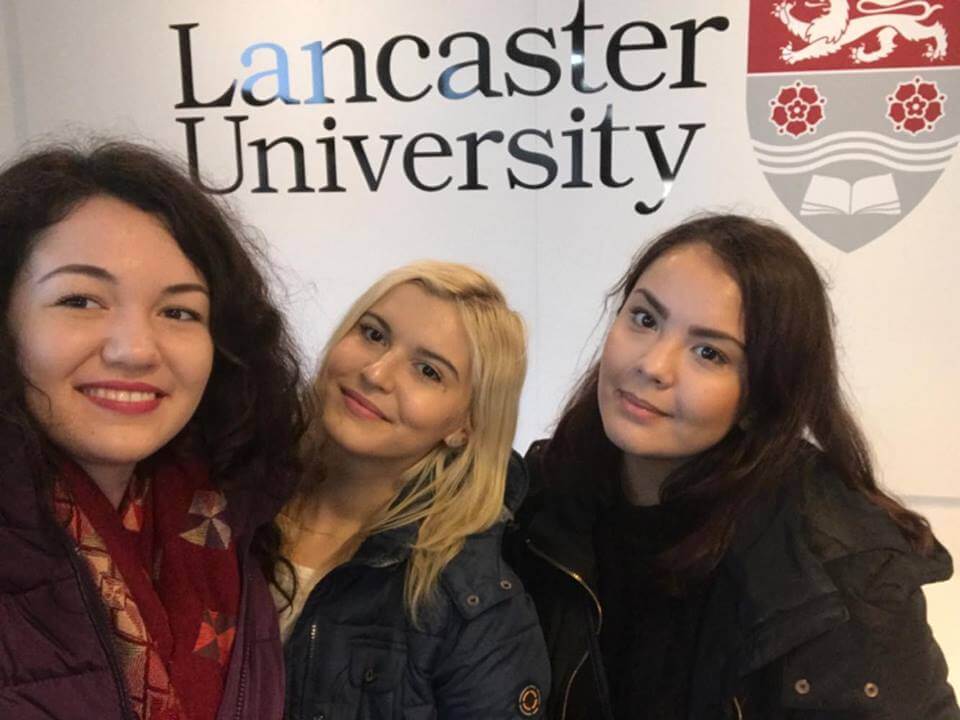 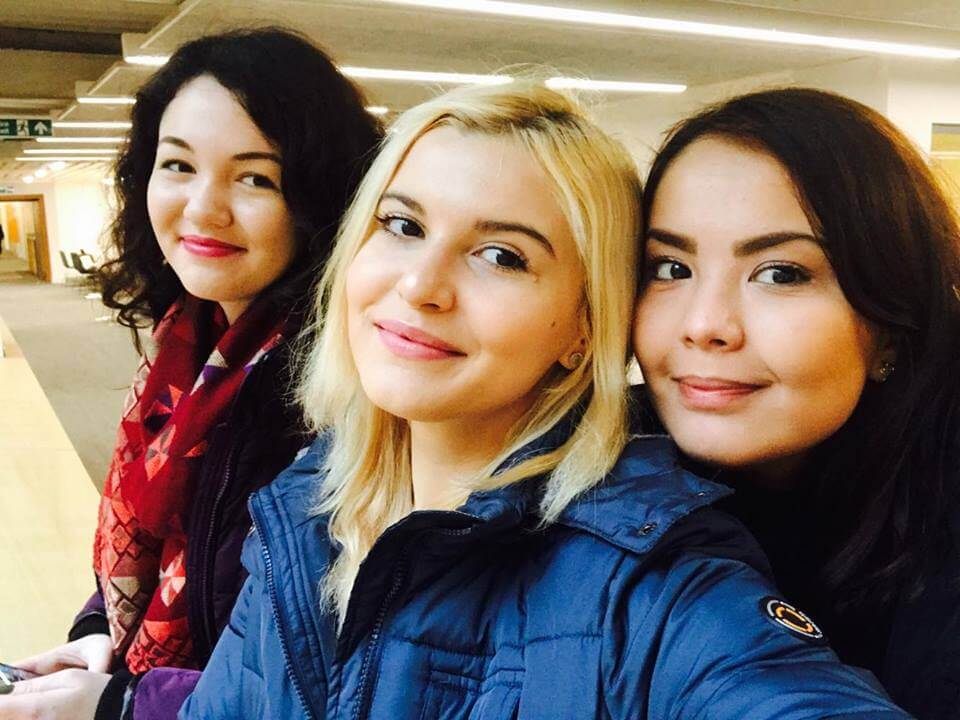