This is the sequel of the blog post ‘Weekend in Lancaster’, as my friend who is studying there, Ebru, finally made some free time and decided to visit me and our Uni. This will be a shorter blog post as we did not manage to do that much since everyone was already away for the holidays when she came. I waited for Ebru at Coventry Rail Station and then made her a quick tour of Coventry city centre on our way to Nando’s where we had dinner. On our second day, we strolled around Leamington: Jephson Gardens, The Parade where we went shopping, and our final stop: having dinner at Las Iguanas. In our last day in the UK (as we both returned to Romania on Tuesday from Birmingham Airport) I decided to give her a tour around campus as well as the Tesco Area- Canley. We went to Cannon Park where Ebru did her final shopping and got a few gifts for her parents and friends, we then headed from Claycroft to the Mathematics/ Computer Science/ WMG buildings and onto the main site: Humanities, Chemistry, Engineering, Lib, Ramphal, Social Sciences, the Arts Centre, WBS and the piazza area. We ended our third and final day at Curiositea with my favourite drink, the extra special hot chocolate. Here are some pictures from our weekend spent together: 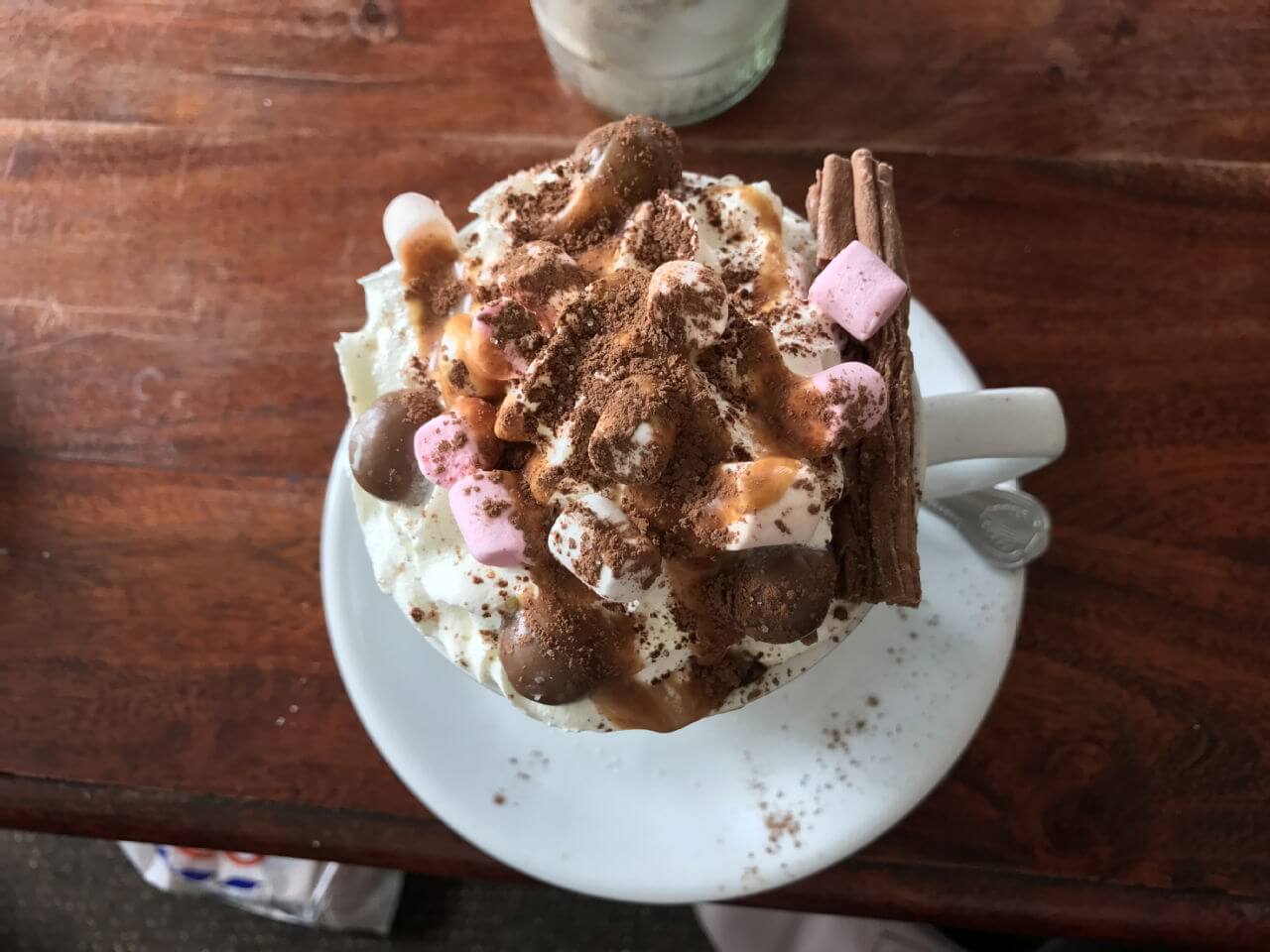 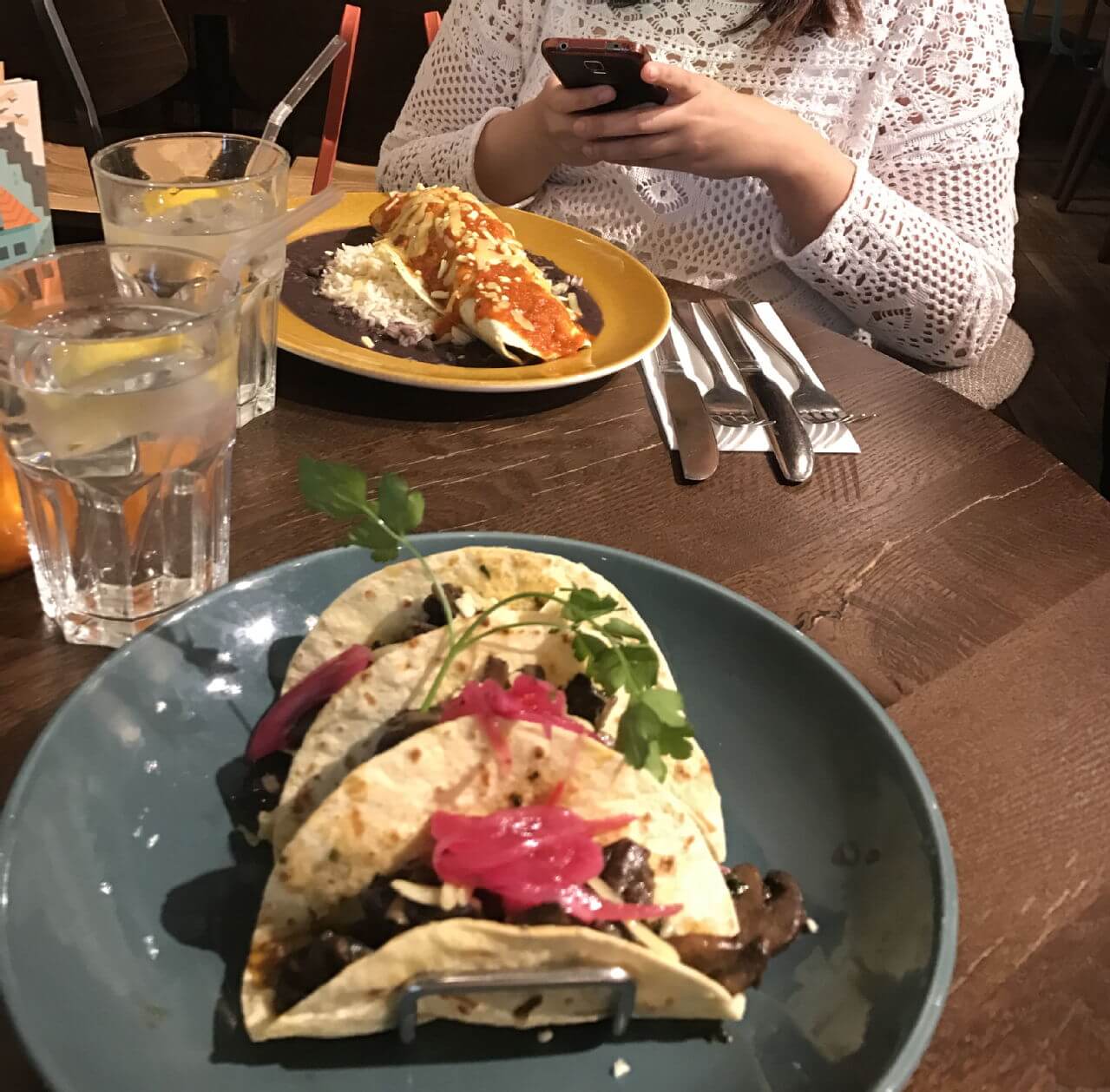 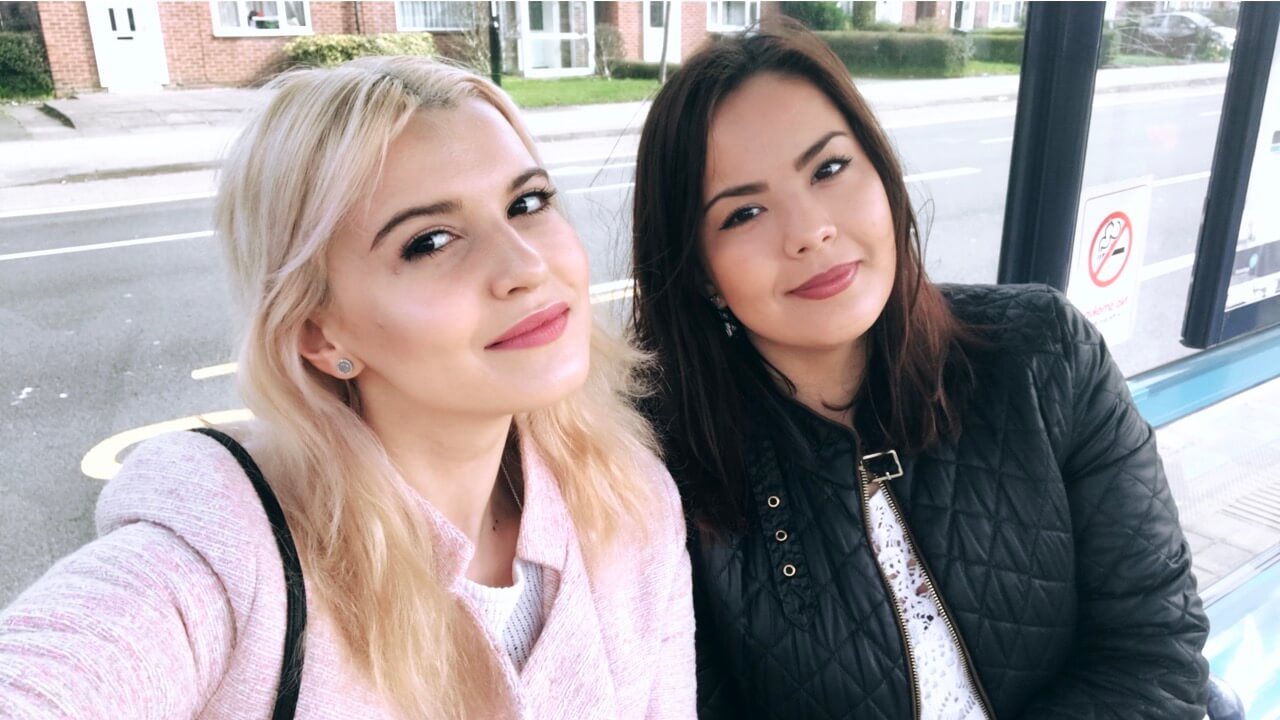 Ebru’s first impression of our campus is that it is much bigger than Lancaster’s, but I had the same reaction when I went to Lancaster about Lancaster’s campus, so I guess it was a new unexploited territory for each of us and that is why we found the other university’s campus different and bigger. She said that she adored Leamington for its bourgeois architecture and Jephson Gardens. One thing that was also part of the highlights of her trip was, of course, eating again at Nando’s after many months. Unfortunately, they do not have a Nando’s in Lancaster, hence this trip came in perfectly for her to actually unwind and devour. Moreover, among the buildings she visited on campus, the ones that struck her the most were: WBS, Oculus and the Arts Centre. She was very surprised that we have absolutely everything we need on the main site: from shops to restaurants, library, sports centre, accommodations, almost like our very own student village. 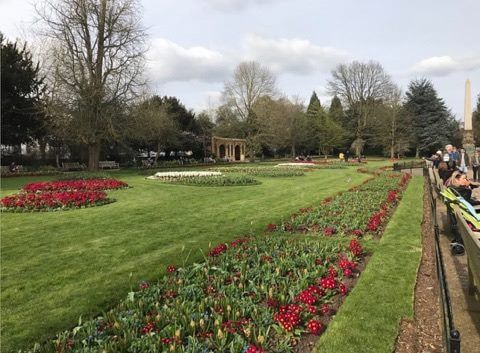 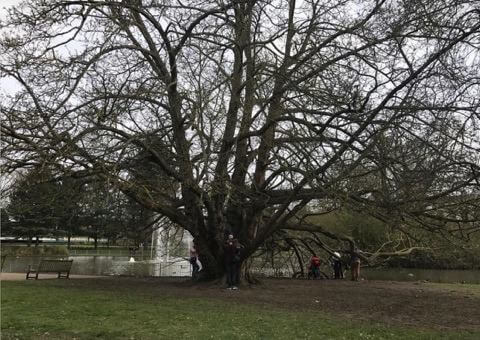