Having had the ticket booked since the Christmas holidays, I was super excited to finally go on the London trip Warwick Tap organised!

The day started early (so very early, at 6.30am!) but even the rain couldn’t dampen our spirits! We got into London at around 10am, and had a couple of hours to explore Covent Garden. Of course shopping was done, and you can’t visit Covent Garden without watching some street performers! We watched one performer who finished his act by juggling knives on the top of a ladder wearing a kilt…. Only in London! 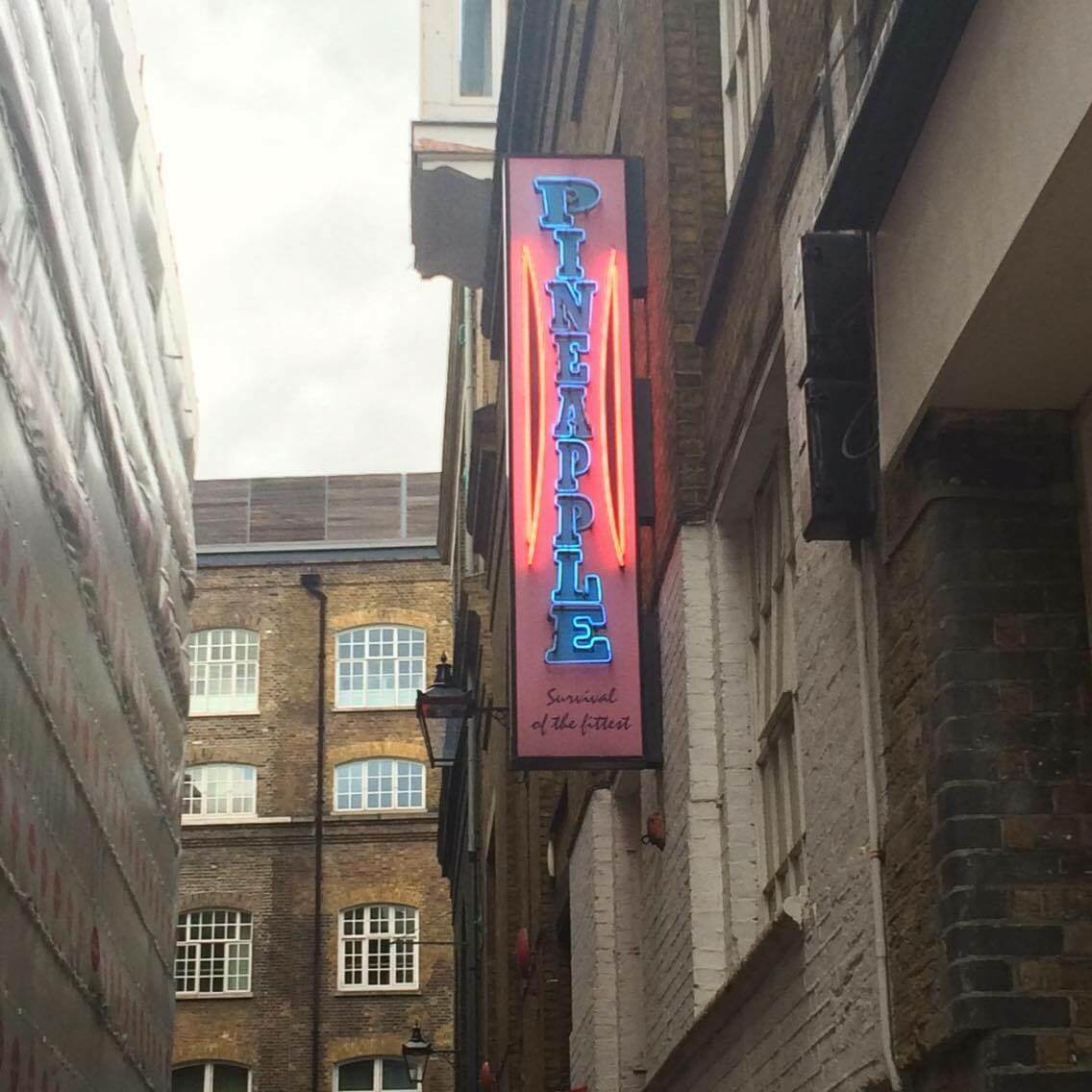 After grabbing some lunch, it was time to go to the Pineapple Dance studios! I didn’t really know what to expect, but the tap class we had was absolutely incredible. I have never seen anyone tap as effortlessly as our teacher, and it was so interesting to hear about how he learnt to tap and his influences when developing his own tap style. I left the class tired and aching but so inspired!

The final destination of the trip was Madame Tussauds, where obviously many selfies were taken. There were so many wax models of famous people, ranging from the Queen Victoria to Beyoncé to Stephen Hawking! It was so much fun to take pictures with the different people, and almost as much fun watching everyone else posing with the figures! 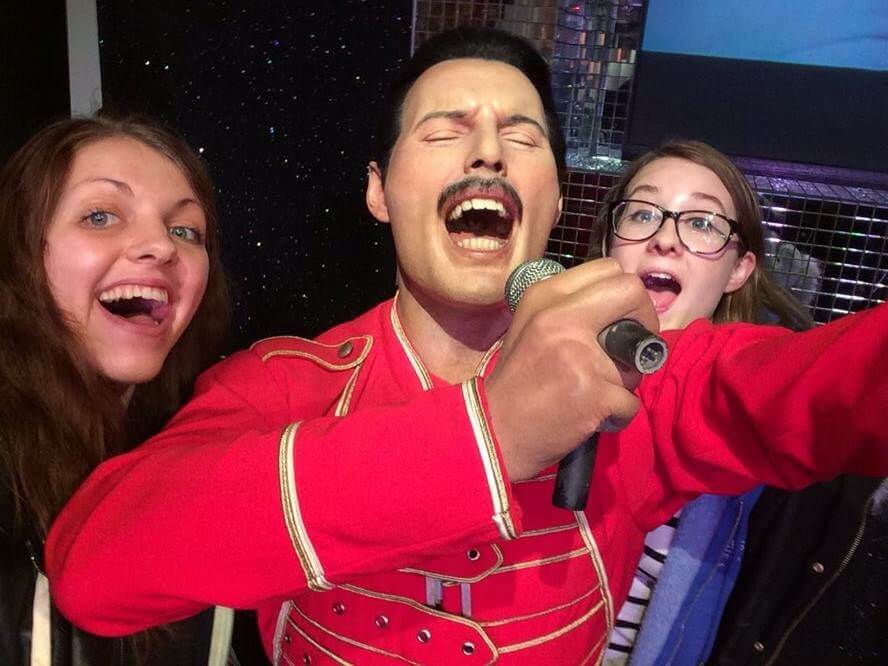 And then it was time to go back to campus! The train ride back to Coventry was much more subdued than the one there, which I think shows just how good the trip was. I had the best time in London with Warwick Tap!