Warwick SU Clubs and Societies: What Do They Know? Do They Know Things?? Let’s Find Out! – OurWarwick

For the past few years, PwC has organised the Opportunity Challenge. It’s a general knowledge quiz pitting teams of two or three students against each other to win a £1000 prize for their nominated society. The winning teams get put forward to a national final for a chance to win an extra £5000. This evening, the Terrace Bar in the SU played host to the Warwick heat.

Regular readers of my blog will know that I’m the president of the Quiz Society, so naturally that’s the society that I represented. I teamed up with Yifei (she’s our Secretary) and Ben (he isn’t on the exec, but is very good at quizzes!).

We were given some free drinks tokens when we got to Terrace Bar. I haven’t been in a while, but they’ve replaced the board above the bar and updated it with a new menu. There’s now a section for mocktails – I don’t drink alcohol and avoid caffeine, so having options other than juice, lemonade and water is quite exciting! I went for a Kiwi-Strawberry Lemonade, and it was really good. I’ll definitely be ordering it again in the future!

Onto the quiz – we battled our way through the first two rounds, and thought we’d missed a lot of things that we should have known. There were about a dozen other teams vying for the top spot and a chance to fund their respective societies’ projects.

It turned out that we were in the lead at the half-way point, but there were still two rounds in which all of that could change. We went to get more drinks at the bar (I’d wanted to try a different mocktail but I don’t think they were doing the one that sounded good to me tonight, so I had another Kiwi-Strawberry Lemonade).

We kept going, and got a lot more stuff wrong where we’d been debating between two answers and put the other one down.

It was a little bit tense as the answers were read out. We’d done okay, but slipped up on a lot of things – would it be enough to secure us the money?

The list of teams got read out from lowest to highest – it got to the top three, and we still hadn’t been called out. Then came the podium spots – in third, Men’s Hockey; in second, Men’s Cricket… And in first, us!

It was a really fun evening, and it hasn’t really sunk in yet that we have all this money. Maybe we’ll use it to subsidise some of our quiz tournaments for our members in future! 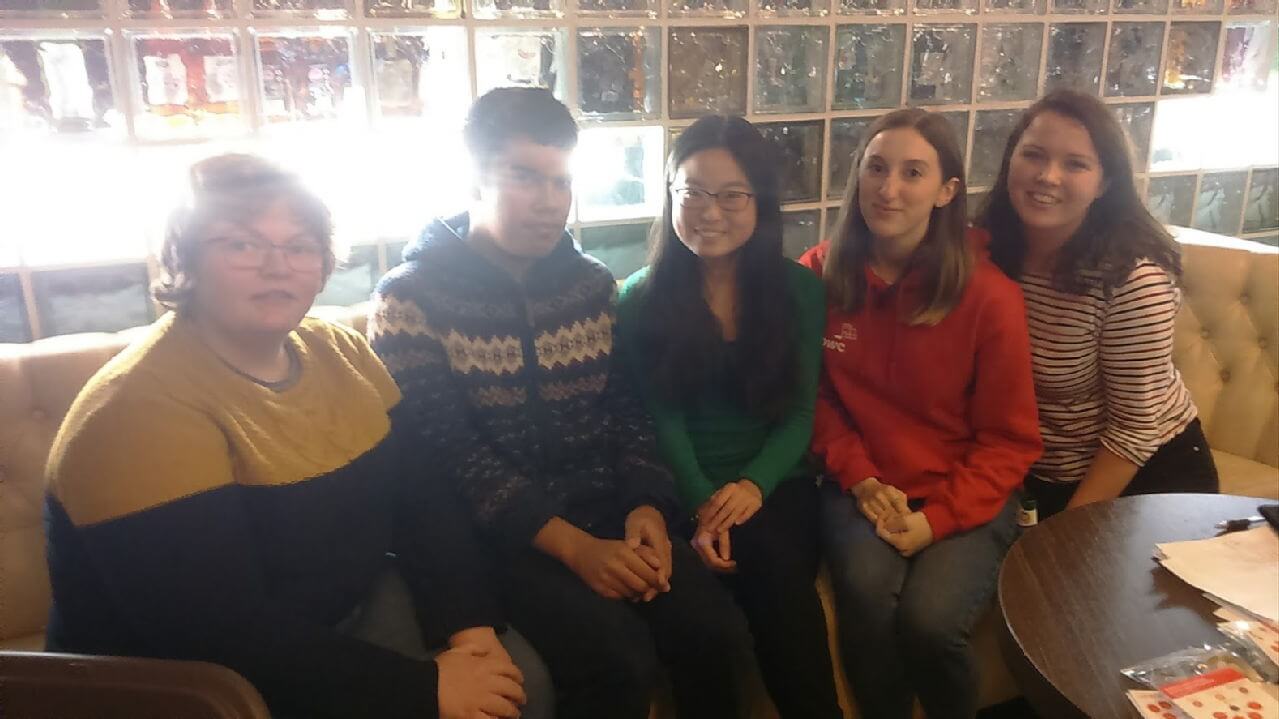