Warwick STAR: Why YOU Should Care About Refugees – OurWarwick 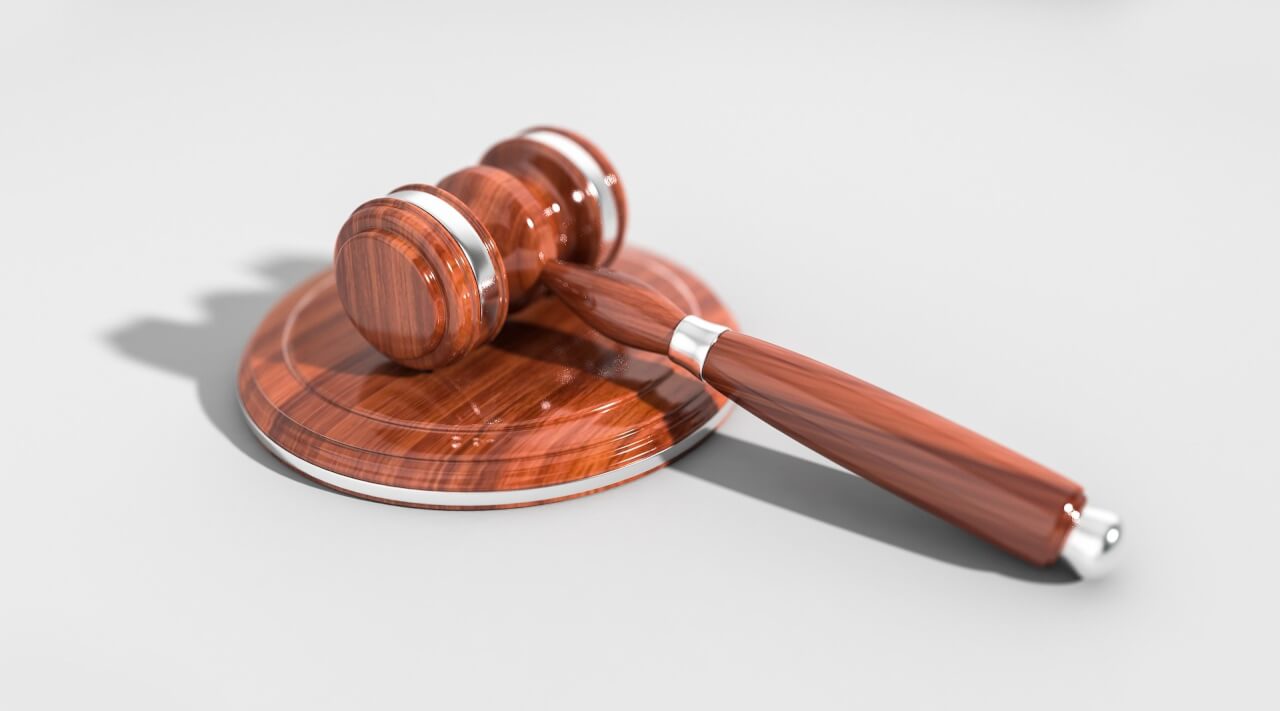 Warwick STAR: Why YOU Should Care About Refugees

So I’m always mentioning societies and how they’re a great way to get involved at university and meet new people, but I’ve not talked much about the one society that I’m a major part of: Warwick STAR!

I got involved with Warwick STAR in Term 2 of my first year by chance (as they were looking for an Arabic speaker) – and I’ve been so heavily involved ever since. It has honestly been the best experience I’ve had since coming to university. I’ve been on the exec for 2 years now. I was Conversation Club Coordinator last year and again this year as well as being Treasurer this year as well.

STAR stands for Student Action for Refugees, and it is actually a national charity and there are STAR societies across most universities in the UK. I’ve met the people who run the charity in London at a Training event and they are the loveliest group of people I’ve ever met. We fundraise, campaign and volunteer with refugees – a really important subject and major global issue that I personally think everyone should care about.

In IB, I was always reading the news around the Syrian Refugee crisis and devastated with each news article I read. I met quite a few Syrians who had moved to Egypt as they were opening businesses – mostly selling food and opening restaurant – that we now have two streets in Cairo that translates to ‘Syria Street’. They were doing really well and their businesses were so successful as their food is amazing and they were making things to top quality for reduced prices as compared to elsewhere.

We had an assembly in school all about the Syrian crisis and one of the teachers gave an account of how she volunteered to help refugees settle in the UK. Back then, I had thought that when I had moved to the UK, I would try my best to find a way to get involved and help in any way I can – and that is exactly what happened!

So what do we do and how can you get involved?

We run some socials and events throughout the year – just last week we had a Ben & Jerry’s movie night (thank you B&J for all the free ice-cream!!) where we showed a BBC documentary that followed a Syrian refugee and the process of him settling in the UK and eventually going back to university here.

But most of our engagement is with volunteering. Coventry is one of the cities in the UK with the most refugees – so there’s a lot we can do in our community. We run 2 volunteering sessions a week called ‘Conversation Club’. We provide refugees with a community in which they can practice their English in an informal setting and where they don’t have to worry about getting things wrong. Just put yourself in their shoes – they’ve just moved to a new country where they don’t speak the language. They don’t get much of a chance to practice their English with other people here in the country, and they’re not confident enough to approach people and be able to start a conversation. They already get English lessons – so what we do is provide them with a friendly open space where they can talk to us and we can help them acquire vital communication skills.

It is such a rewarding experience – the volunteers and refugees (we refer to them as participants actually – as their whole lives here surrounds that label of being a refugee) are the loveliest group of people. It’s amazing especially to see how positive the participants are after all the hardships they’ve gone through, and they’re always so appreciative of the work we do with them. You really do make a difference in their lives as last year, we were working with a different group of participants and their English had improved massively by the end of the year which led to them being able to get jobs, and younger participants to even get into university.

I really do encourage that you do get involved with Warwick STAR or a STAR group involved at any other university. Everyone should care about refugees and help them as much as possible. They’re only people after all who have just led very unfortunate lives and in a time where their country is not a safe place to live in.

If you’d like to volunteer with us in Conversation Club, contact us through our Facebook page (or myself). There will be a compulsory 15-min training presentation just to go over some basic rules and then you can join us on either Monday or Friday from 4:30-6:30pm. Commitment is also flexible, so you can come to a session whenever you have the time to (even if it’s just once a term!), but I would really encourage you come as often as possible as you do build good relationships with the participants over the weeks.

There are other great volunteering opportunities that Warwick offers (and other great socities!), make sure to check out Warwick Volunteers and the SU societies list to have a look at what else is on offer.

As always, any questions please do comment down below!