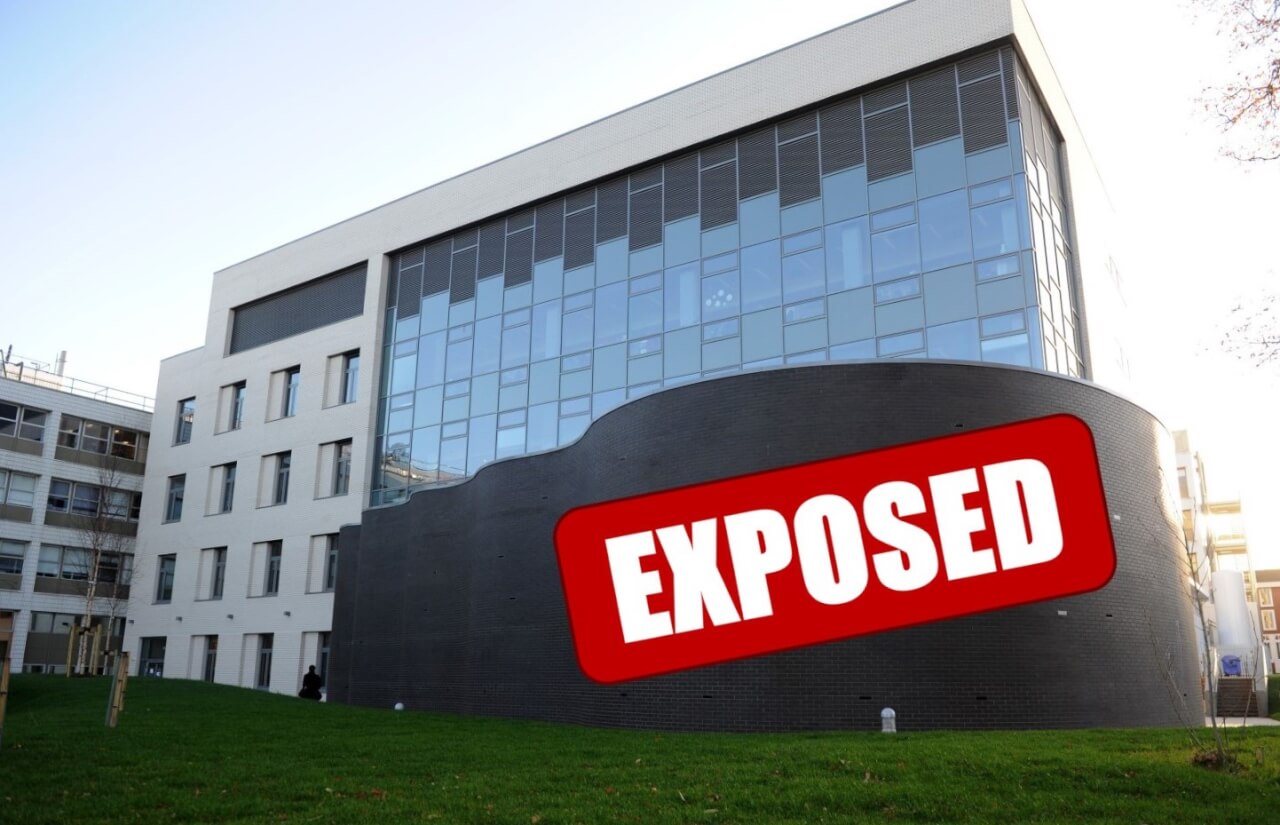 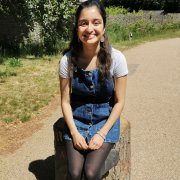 The physics department at Warwick is cozy and friendly, filled with staff and students with a real passion for physics. I have just finished my second year and here are my thoughts.

Firstly, I like the course teaching style, and the quality of lectures is generally excellent. The teaching mostly consists of lectures (a few each day) and weekly problem classes. Lectures usually last for an hour and are recorded, which is great because if you don’t understand something or miss a lecture it’s easy to catch up. Most of my lecturers have been very good (with a couple of exceptions!), and I have had a few moments of wonder in lectures, which anyone interested in physics is likely to have experienced at some point.

Compared with other subjects, the course workload is heavy, but necessarily so; it is not possible to understand physics without solving problems. Additionally, a heavy workload teaches you how to effectively manage your time. In my first year, there were many assessed quizzes and assignments, which were great, since they forced us to keep on top of our work. In second year, most of the problem sheets were not assessed, so we had a lot of independent study. Despite having fewer assessed worksheets, I found the workload in second year to be greater, though this was also due to the fact that I took extra modules on top of the required amount. Overall, the workload is significant but manageable.

To be completely honest, labs were not the highlight of my experience with Warwick physics. First year labs were very stressful, since they felt too time-pressured. It was a tradition for us to buy greasy food in the lunch break on lab days, to make ourselves feel better. We wrote lab reports and it took me many attempts before I finally started doing well in them. Second year was better, since I had a good friend as a lab partner and many of the labs were less time-pressured, because we were allowed to spend as much extra time on them as we wanted. The labs also became much more exciting and my favourites included X-ray spectroscopy and proving the existence of dark matter. Although I don’t like labs, I do know people who enjoy them, so it depends on who you are, and I do believe the situation is similar in every university. Also, I have gained some very valuable skills from physics labs, as I understand significantly more scientific language than I did two years ago, and am now pretty confident to leaf through academic literature.

My experience with tutorials has been fantastic. I have an amazing tutor and tutor group, and although we rarely do actual physics in our weekly meetings, we have long chats which are very useful for support and information. When struggling with the physics, the best thing to do is to ask friends or the course group chat for help and someone will usually explain it well. If not, students contact their tutors or lecturers. In my experience, the department does generally act on feedback from students, which surprised me in a good way.

The physics department holds many events throughout the year, including various careers events and a few colloquiums where staff and students gather together to listen to physics talks. These are great and makes us feel less alienated from the academics. I’ve also been to a few events where we chat with lecturers while eating free hot lunches. The related academic societies (Physics, Astronomy and Aerospace societies) hold regular talks, often with free pizza, as well as other types of events, which the department often sponsors. Free food really is the way to a student’s heart!

As a female student, physics at Warwick has been an interesting experience. 17% of the course in my year is female, but to me it often feels less than that. I have had many instances where I am the only female in the room and I have only had one female lecturer (I will write a post on this topic soon!). This is rarely an issue and the department even funded my attendance of the CUWiP (Conference for Undergraduate Women in Physics) in Oxford, which was spectacular and received a standing ovation at the end. In Warwick physics, there are students from all over the world, although black students are a distinct minority, and the students are not cliquey. Everyone mixes and the students are generally great fun to be around.

One of my favourite things about studying physics at Warwick is the community spirit on the course. If anyone’s struggling, everyone will offer to help. Working on physics problems is quite a social experience, since I study with different friends almost every day of the week, and the celebrations after big deadlines are incredible! After finishing each of the three lab reports in first year, a large group of us got together to celebrate, once with 20 people competing in escape rooms, and with a ‘spontaneous week’ of endless celebrations. On top of this, there have been some great official events held by the related academic societies, including balls and bar crawls, for one bar crawl in particular a lecturer was invited as a guest of honour.

Physics at Warwick is not easy, and there have been some real challenges and stressful times, but why do a degree in physics if you don’t love a challenge? The difficulties have made the community all the more supportive, and the atmosphere is great. I chose to do a degree in physics because I wanted to have great problem-solving skills, wanted to better understand the world and wanted a respected degree which doesn’t limit career opportunities. This degree has certainly lived up to all of my expectations.

I have loved my time studying physics so far, and would certainly recommend it. The skills and friends that I have gained are invaluable.

Is there anything else you’d like to know? Ask away!