Warwick CLL students out in the community – OurWarwick

Warwick CLL students out in the community

I’ve recently taken on a new role as ‘student ambassador’, for the Centre for Lifelong Learning. The role involves attending events, in and around Coventry, and talking about the courses on offer at the CLL and answering any questions that people may have about returning to study – such as, what is Warwick university like? Will I get IT support? How much work is involved in a degree? What degree courses do you offer?

Recently, we had a stall at the Earlsdon festival. We were situated in the playground of Earlsdon Primary school. 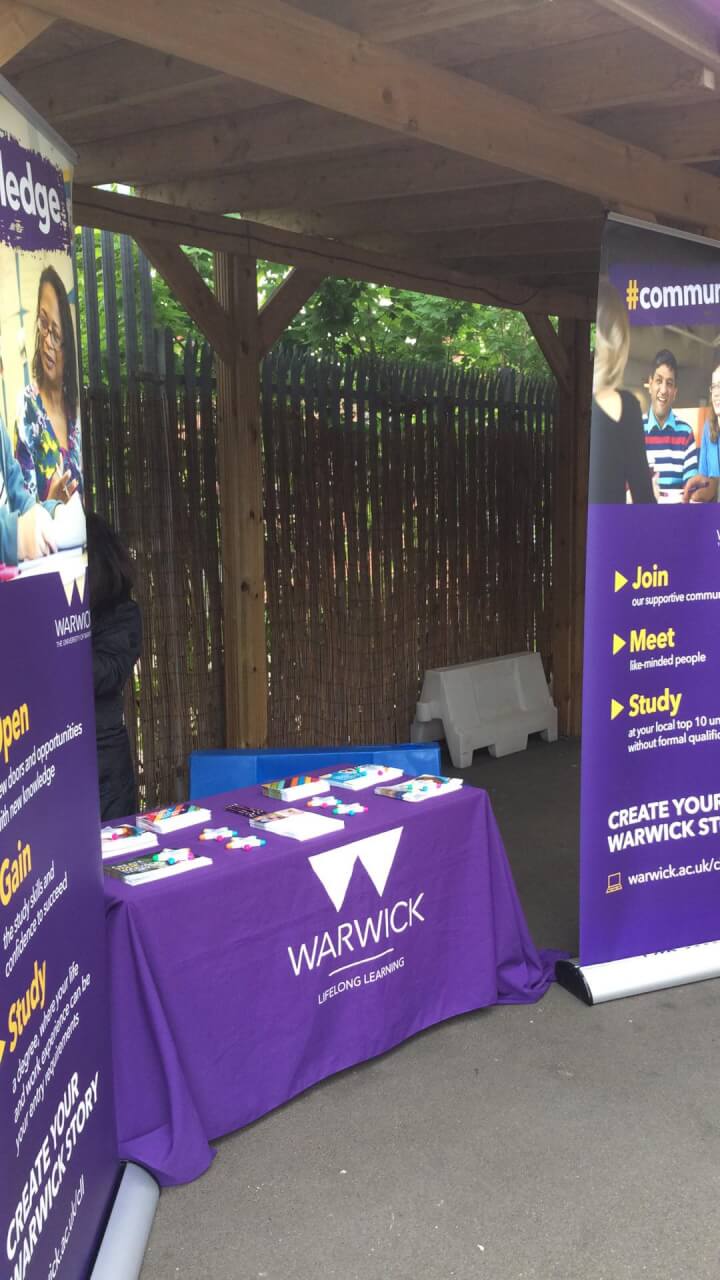 The Earlsdon festival was my first event, in this new role. I didn’t attend for the full day (I think that they were easing me in gently!), but I was there in the afternoon. The festival was busy, but I don’t think it was as busy as last year, as I think that the weather put people off. However, we did get about 30 minutes of sunshine (when the rain cleared up!) and we got to see the Morris dancers, which was also a bonus. 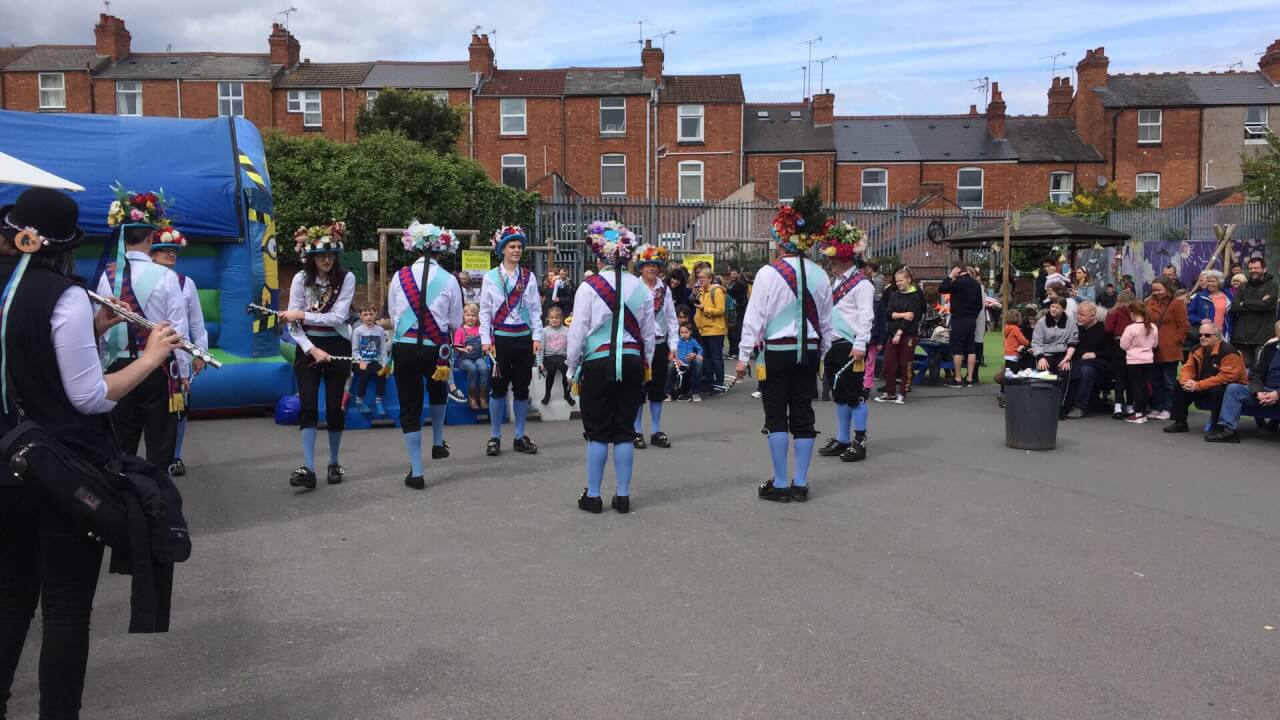 I was working on the stall with another 3 CLL students and we had a steady stream of customers. It’s nice getting out into the community and promoting the CLL and the courses that we offer. I think that there are lots of people that contemplate returning to study. I know that I thought about doing a degree course, for many years. However, some people feel that it’s too late for them to return to study, or they’re too old, or it’s too expensive, or they can’t fit it in around their work or their family life. There are so many reasons why people don’t look into it or feel that they can’t do a degree course. So, it’s nice for the student ambassadors to be able to get out there and answer queries and point people in the right direction. Plus, we can give them our first-hand knowledge and tips about returning to study and juggling student-life and work/family-life.

My other role for the CLL, which involves going out into the community, is my role as a digital skills mentor (DSM). On a Tuesday and Thursday, both myself and Leigh Broomhall, offer IT support at Tile Hill library. I’ve been there since January, and I get various IT queries weekly. The response from the people that I have helped, and from the library staff, has been really positive. And, personally, I think that it’s great for Warwick students to have the opportunity to go out into the community and offer advice and support to prospective students and local people. I’m certainly enjoying both my new roles! 🙂