Walking Through an Ever-Changing Campus – OurWarwick

Walking Through an Ever-Changing Campus

I’ve started noticing the days getting shorter again. And, even though we’ve had some glorious sunshine these past few days, the mornings are definitely colder than they were a few weeks ago. Campus is pretty quiet at the moment – most people won’t arrive for another few weeks, but I decided to come back early. I ended up going for a walk on campus the other day, and it was a bit surreal seeing campus so empty.

I’d done a campus tour in the morning, so I decided to grab lunch in Rootes and find somewhere to sit. I ended up outside the Zeeman Building, sitting on the bench in the shade under one of the trees. The fountains are still on at the moment – no doubt in a few weeks time, they’ll be hibernating for the winter. 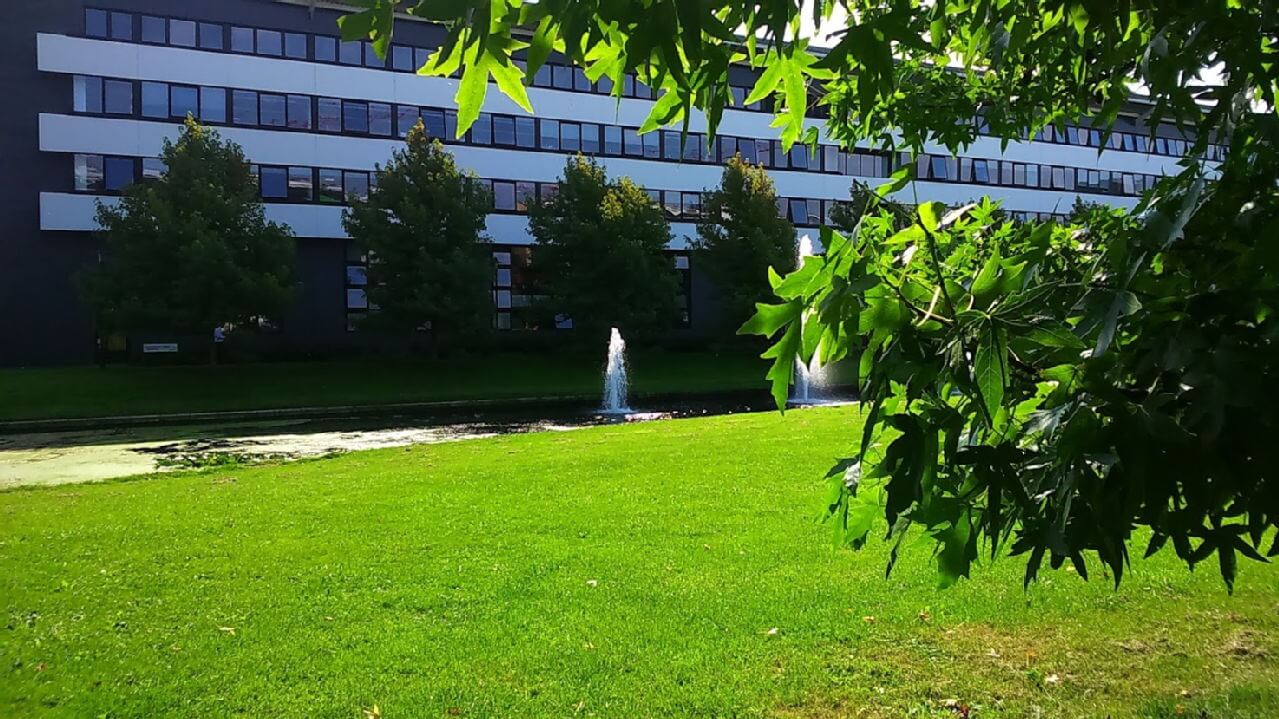 I then walked down past Tocil, and there’s this new building that’s gone up down the way. I’m not entirely sure what it is yet, but time will tell. 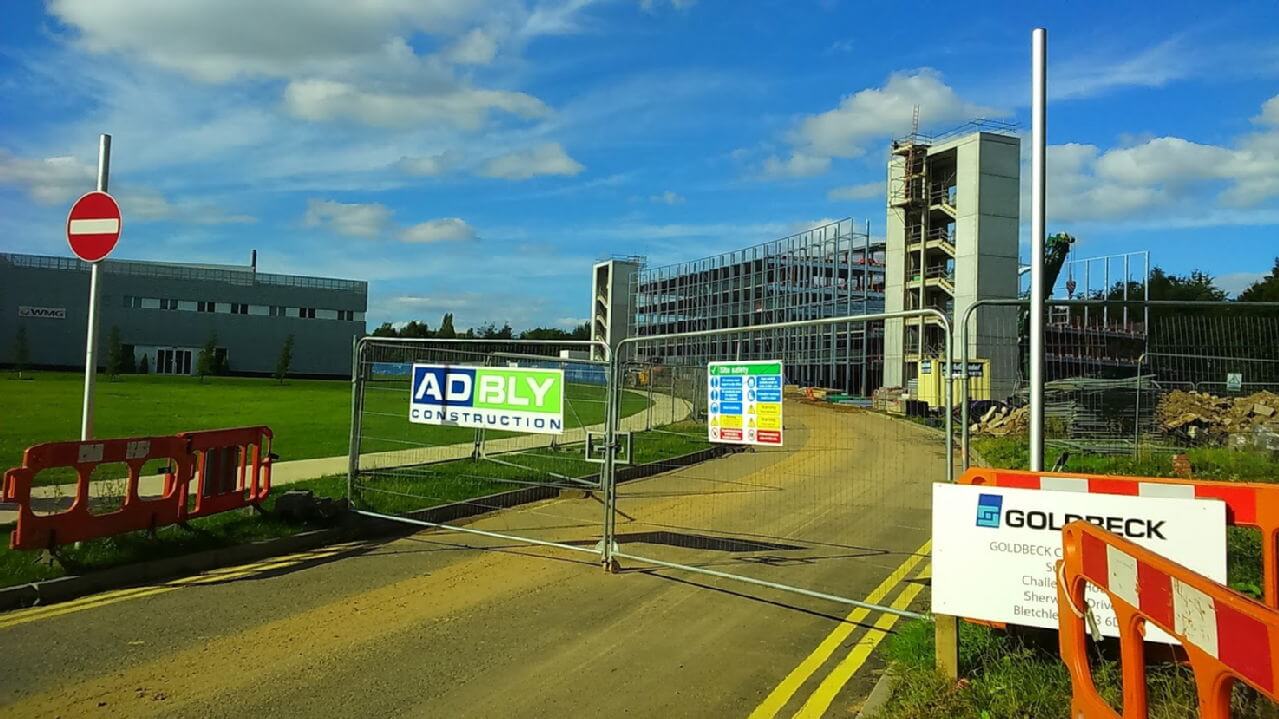 Down past Bluebell, there’s a rather pretty bit of campus. It’s even quieter outside of termtime, and I didn’t even see the ducks today. It was completely silent, and hard to believe I wasn’t in the middle of nowhere. 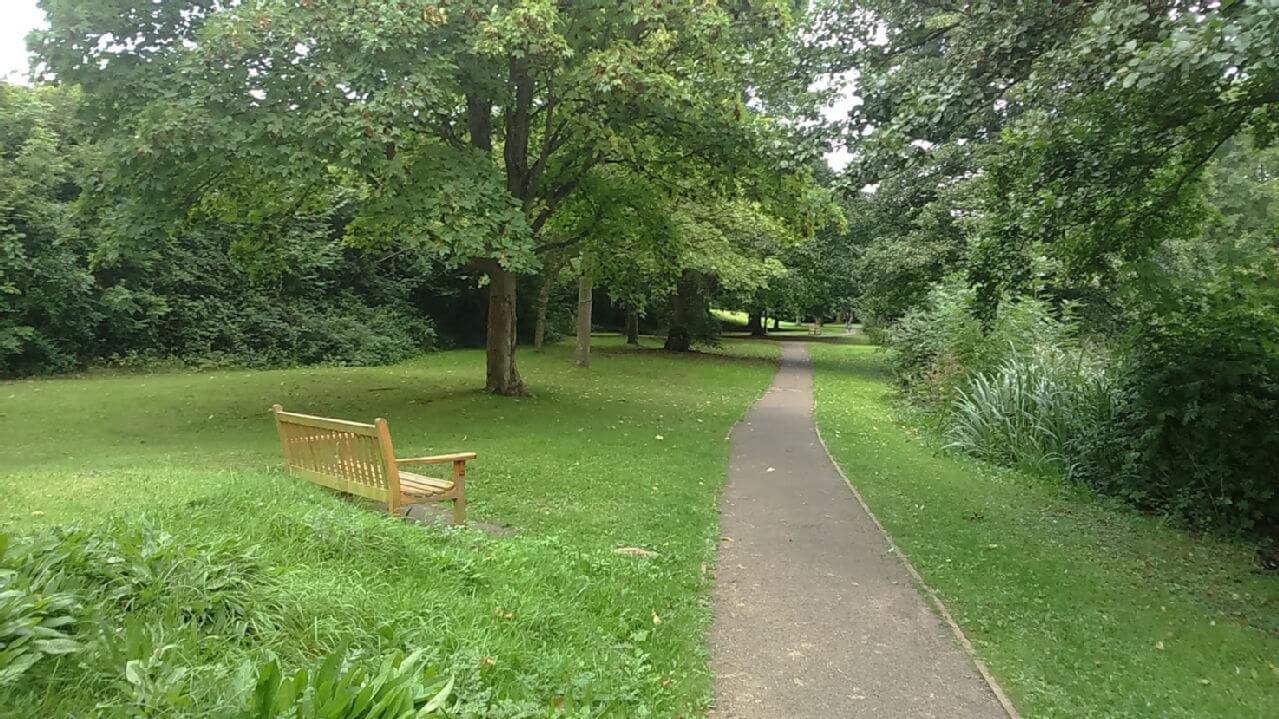 A little further up, it was starting to get grey out – there was a storm coming. One of the things I love most about campus is how green and open it is – even when you’re in the bubble, there’s plenty of room to be by yourself, just a stone’s throw away. As the seasons are changing, the university is too – new beginnings for the freshers and recent graduates alike, as well as everyone in-between. New buildings and new experiences and time marches on. 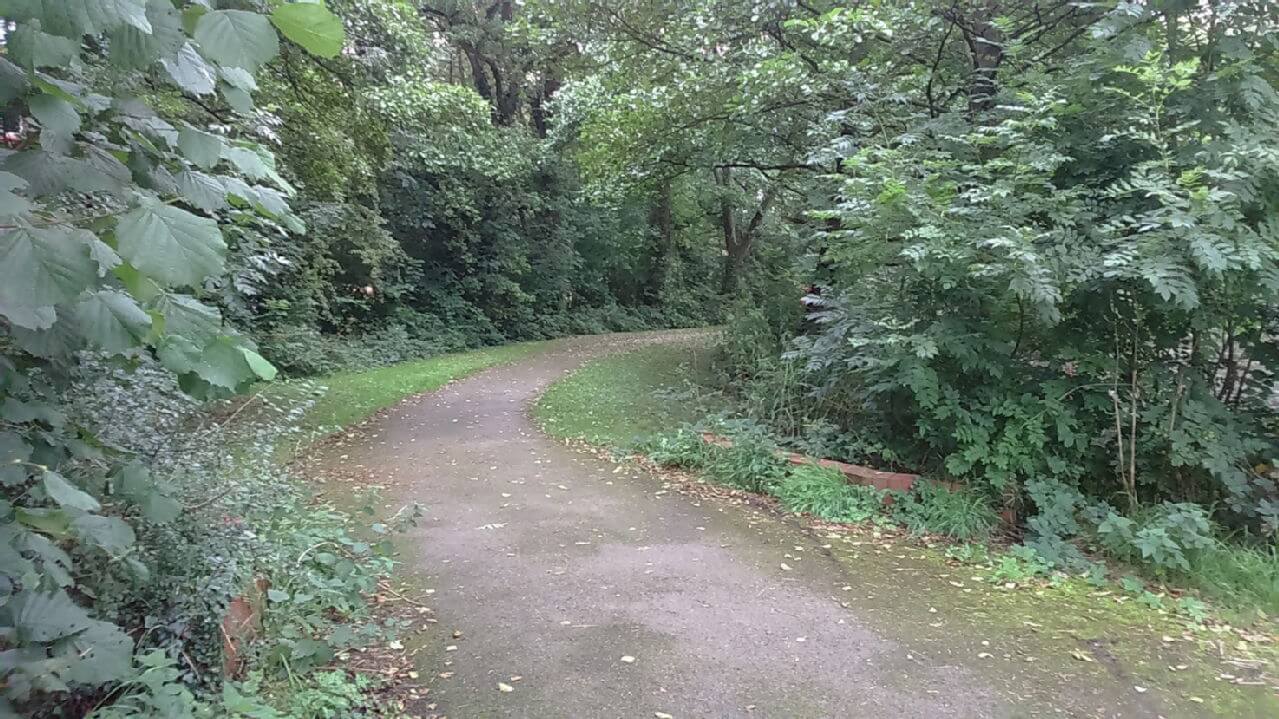