Visiting “yon Empress of the North”

As anyone who’s read my blog (or been in the same room as me!) will know, I love trivia. There are a lot of tournaments spread out across the different quizzing unis throughout the year, so I’ve had excuses to visit a lot of cities I otherwise wouldn’t have been to, and made friends with quiz enthusiasts from all over the UK.

The most recent tournament I went to was in Edinburgh. Because it was such a long way and fell in the Easter holidays, my boyfriend and I decided to make it into a bit of a holiday and see some sights over the few days we were up there.

Obviously, travelling hundreds of miles can be expensive, but there are things that you can do to make the cost more reasonable. We travelled by train, and the cheapest tickets are released about three months in advance of the date of travel – so even though our trip was in March, we booked our train tickets online in December. We have a 16-25 Railcard each, so that knocked off an extra third of the price – at £30 per year, a railcard can pay for itself after just a few journeys. All told, our tickets came to £23.20 per person for a return ticket – for comparison, tickets for the same journey bought on the day of travel without a railcard could cost £138.20. You can buy tickets directly from a train company’s website (e.g. Virgin Trains, West Midland Trains, etc) to get the best deals on tickets. That’s not to say that trains are the only way to travel – there are also a lot of inter-city coach services which can be cheaper than the train for a lot of journeys (most are run by MegaBus or National Express).

Another big expense for travelling is finding a place to stay. A lot of cities have hostels where a bed in a shared room can be pretty cheap, but we chose to split our time between budget hotels and crashing with friends. We kept an eye on the mailing lists of various hotels for the best deals, and asked around friends in Edinburgh to find a place to stay for other nights. This is where our fellow quiz enthusiasts come in – we spent a night with our friend, Brian, who has stayed on my sofa for a quiz tournament at Warwick before and was happy to let us stay with him.

We had a really great time, and found a lot of fun things to do on the cheap (or free, in most cases). From the museums and galleries to climbing hills and visiting the Scottish Parliament, there are a lot of affordable things to do in Edinburgh! The rest of this blog post is basically just going to be holiday snaps… 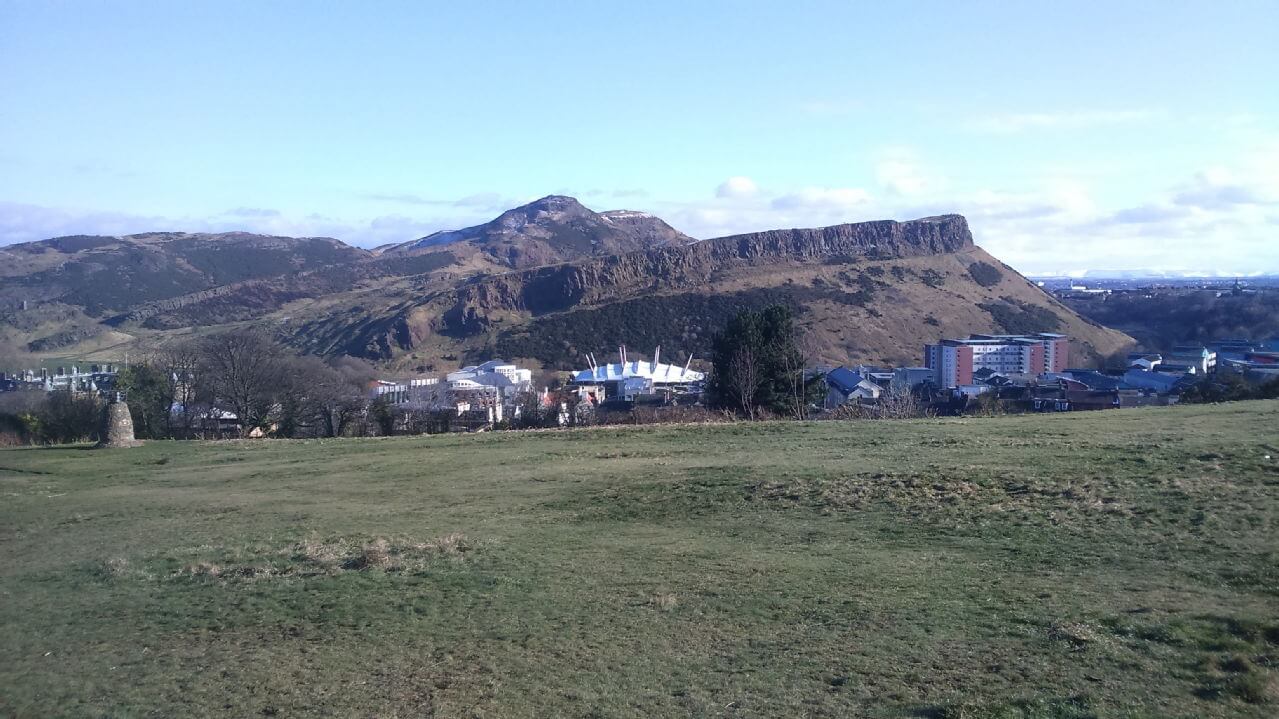 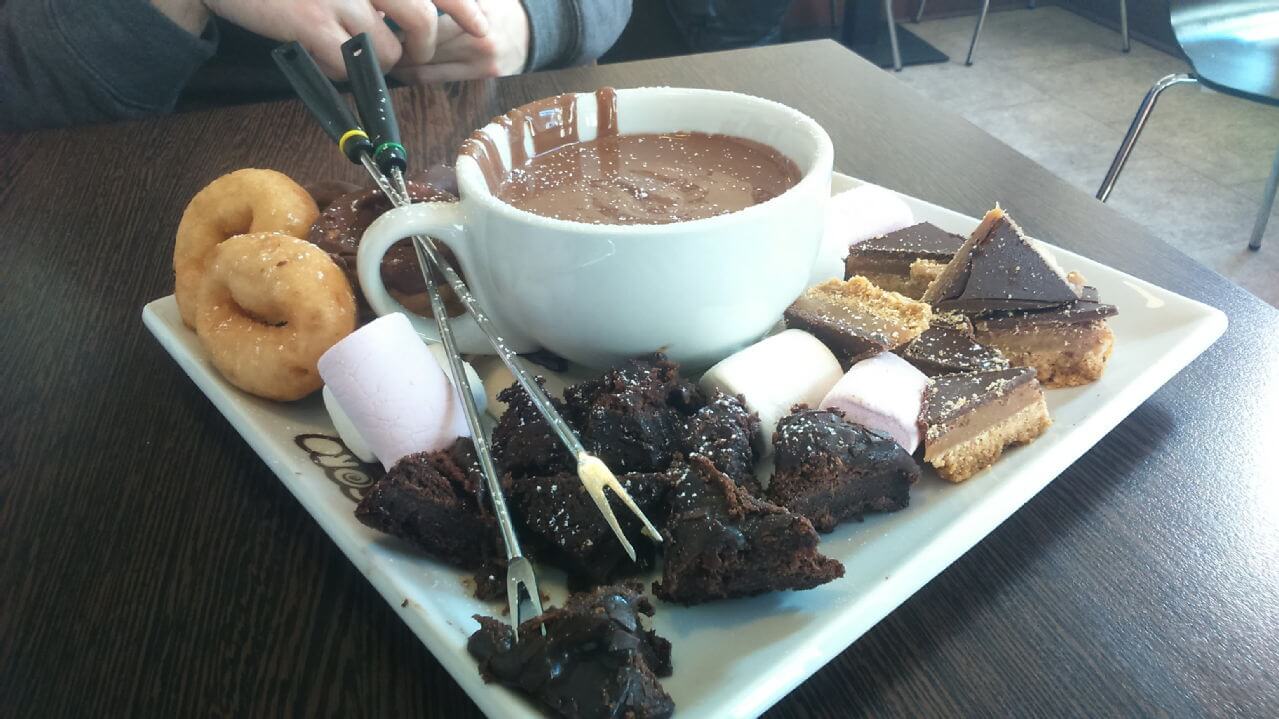 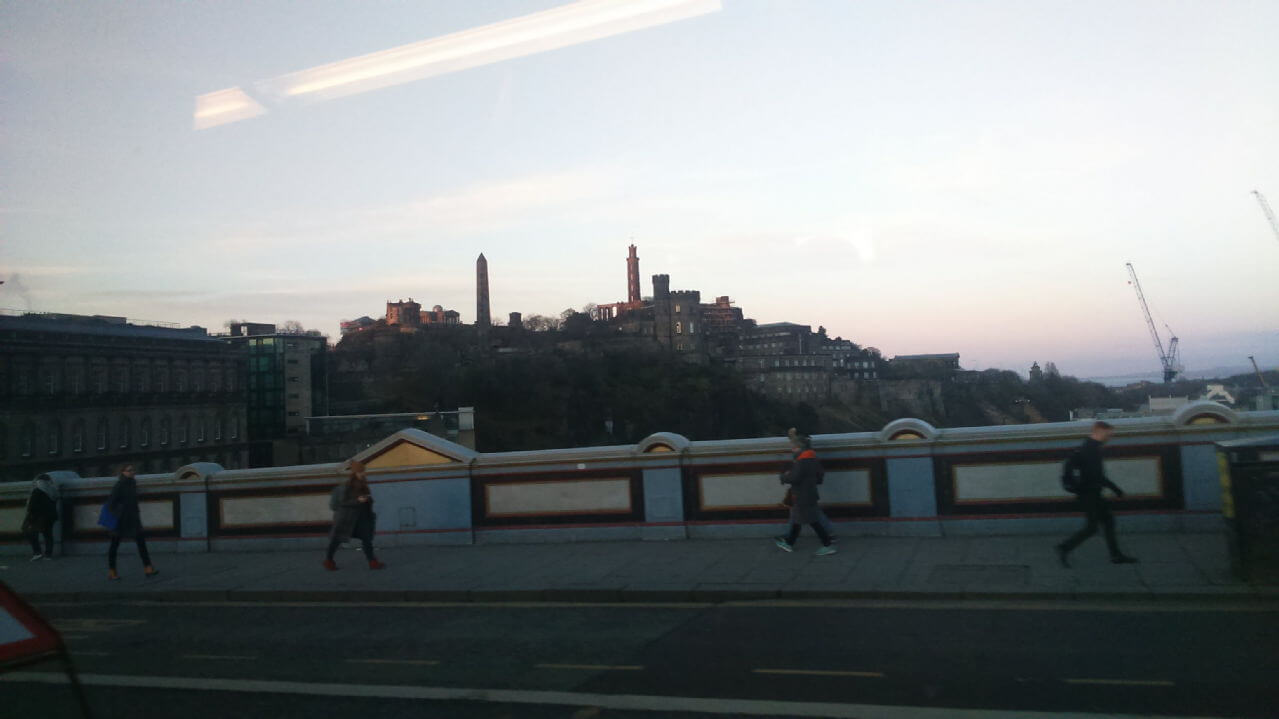 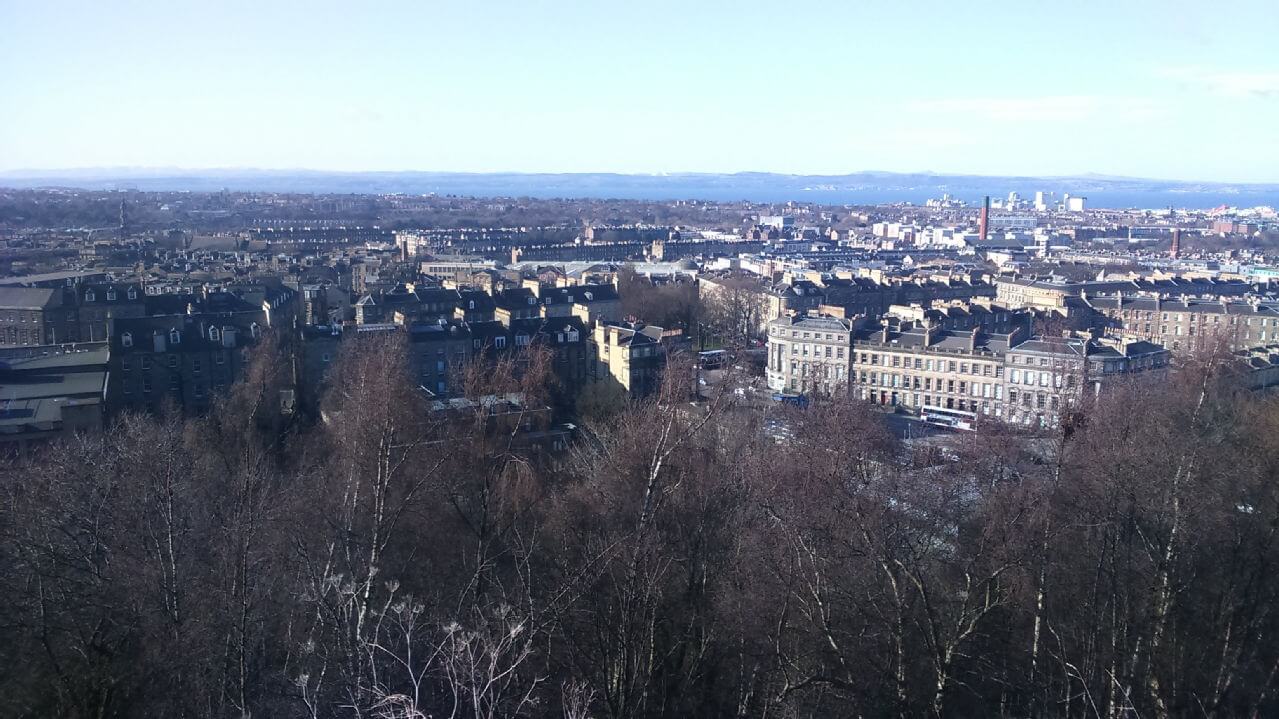 Of course, if you’ve got a lot of quizzers in one city at one time, the obvious thing to do is hit up pub quizzes – we went to two with quizzing friends from Southampton, Belfast and (of course) Edinburgh while we were there, and won prizes both times. The trip was great fun, and a really nice way to start the Easter holidays.