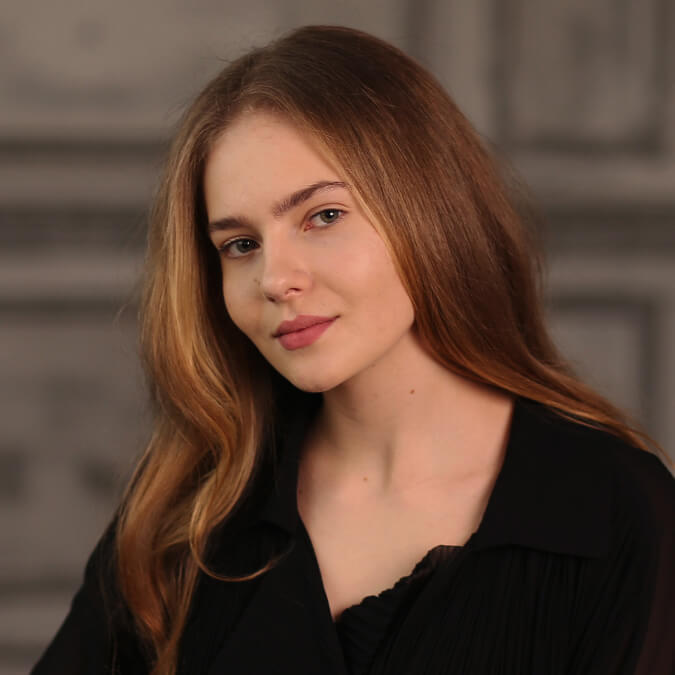 All the exams have finished and so many students decided to spend the time until the results are released for traveling. Me and my friend spent this time exploring picturesque Scotland. We spent eight days in Scorland and visited four cities, specifically Inverness, Aberdeen, Dundee and Edinburgh. The prices, names of locations and numbers of routes are correct right now and might be changed in the future.

In the morning we went to the Birmingham Airport. We decided to get to the north if Scotland by plane because it took us one hour and a half instead of eight hours by train. We booked the hotels and bought the tickets in advance, so we paid only £40 for the plane ticket. I’m the afternoon we got to Inverness. The weather was quiet nice for a "typical" Scottish weather. However, it was cloudy and rainy a bit. The first day of our trip was the coldest. We took a bus for £4.40 from the airport to Inverness city centre. The day was spent to explore the city, namely River Ness, Inverness Castle (which is a great viewpoint), Merkinch Local Nature Reserve (best seen from South Kessock).

We rented bikes and using bike route N58 headed to Loch Ness. I recommend following this route because it a safe and marvelous way to the Lake. We reached 50km by bike that day. I’m the evening we went to the Kessock Bridge to see the sunset!

We came to Aberdeen and walking through the city centre got to the seaside where we spent few hours and took some great shots of the sunset. The other day we were walking around the city centre and watched a movie in the VUE Cinema, where the tickets were for £5. I believe that one day is enough to explore this city. And! You should definitely go to BrewDog in Aberdeen to try some great craft beer because it was the best BrewDog from the ones we tried further in Dundee and Edinburgh.

Visited Dundee Law (a hill in the city centre which is a great view point to start with), we crossed the Tay Road Bridge (2,250m) to get to hill on the other side of the river. In the evening we came to the bottom of the River Tay (Newport-on-Tay) where there are some nice rocks and the cinder is just in front of you. You can also enjoy the view of the city and Tay Rail Bridge!

We rented bikes to cycle along the seashore to Arbroath. The way was quiet long but. due to the fact that it was flat and we could have stopped wherever we wanted to, we enjoyed this day so much! You should define it go to Carnoustie Golf Club and then go further along the beach to the to the cliffs and cave in Arbroath. The views are spectacular!

Finally we came to the Scottish capital, which was full of tourists. In order to escape from the crowded streets we headed straight to Holyrood Park (which used to be a volcano around 300 million years ago). Now it is a hill where the citizens and tourists have lunch enjoying the view of Edinburgh and the sea on the other side. We obviously spent some time in the city centre because the architecture of Edinburgh is incredible. On the second day we took a train for £3.10 (return ticket) to Dalmeny Rail Station. This place is only twenty minutes form the central Rail Station of Edinburgh (Waverley). Why did we go to the suburb? In order to see Three Bridges (Forth Rail Bridge and two Road Bridges, one of which looks like the one in San Francisco!). We came to the town called Queenferry, we looks fantastic with its nice buildings, lots of flowers and great gelato in The Little Parlour (ice cream)! This small town reminded me of Italy, and the weather was suitable for the summer vacation mood!

So that was our great trip to Scotland! 8 days, 110km on foot, 130km by bike, 6000 photos, millions of emotions and memories!!! Have great holidays and hope you all have excellent exam results!

Choosing the ‘right’ accommodation at Warwick