Virtual open day: is it worth it? – OurWarwick 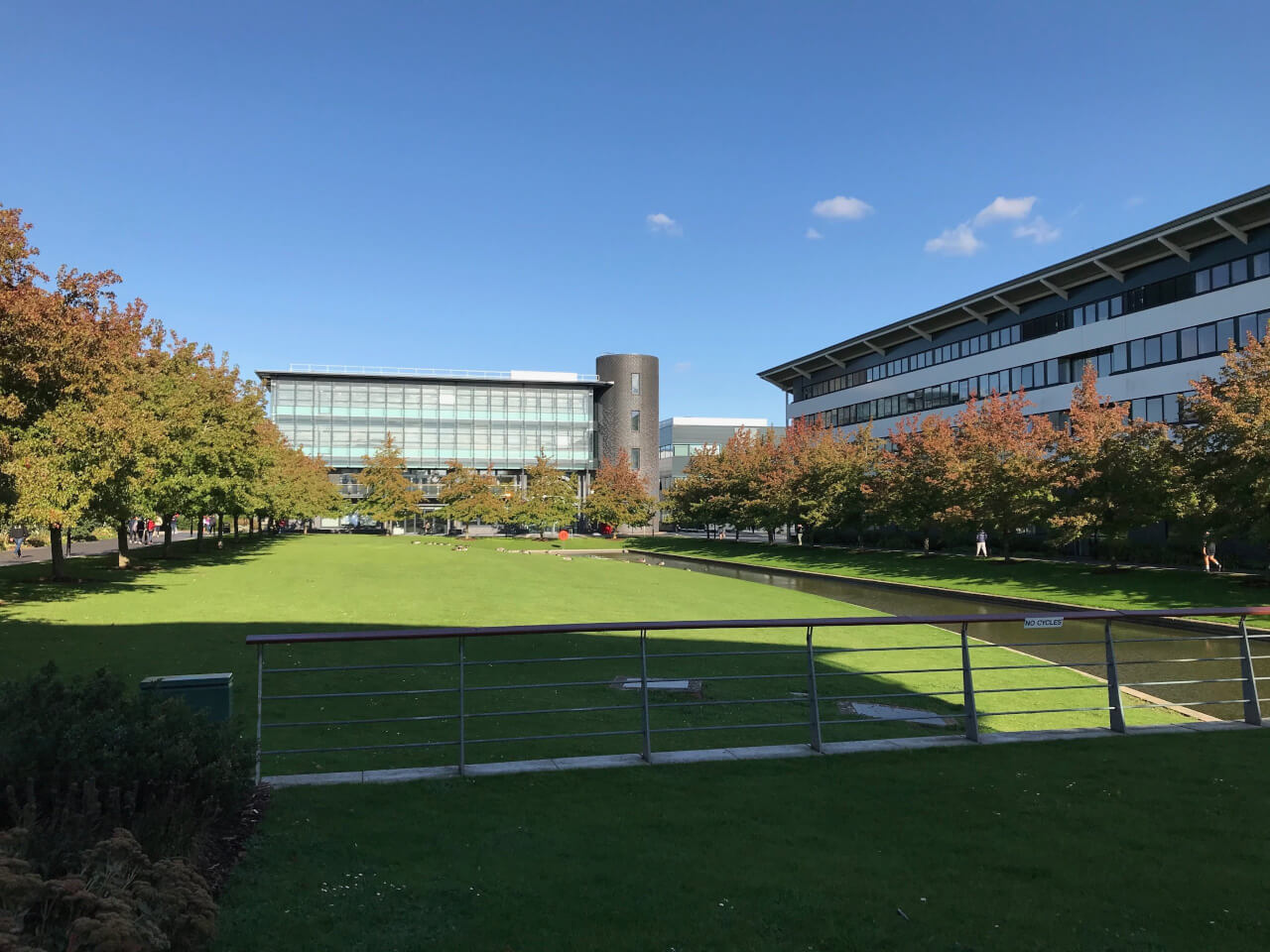 Virtual open day: is it worth it?

If you’re a prospective student that was hoping to come to campus for an open day this summer, I can completely understand the feeling of disappointment you might have. Unfortunately, as much as we would love it to happen, in-person open days just aren’t an option this summer.

However, the university isn’t just leaving you with your prospectus and a feeling of disappointment about open day being cancelled. There’s been a lot of work going into the creation of a virtual open day so you can still get a feel for what being on campus is like.

I’ve recently had the opportunity to contribute to and test out the virtual open day experience. I know I’m slightly biased, but I do think it’s the best alternative to an in-person open day possible.

I’ll be answering the questions I think I would be asking if I were in your position. If I’ve missed anything that you’d like to know, please feel free to leave a comment or message me directly!

It’s an interactive 360 tour of campus. You can choose to go to specific areas of campus (for example, the Piazza) and look around to get a feel for it and see what amenities are nearby (such as accommodation and leisure).

I’m not going to lie to you, it is different to being on campus. The buzz of being on a busy campus is, obviously, absent from the virtual experience.

But that’s not to say it’s not useful. The virtual tour was much better than I had expected it to be – I thought it would show campus, but not what it was like to be on campus. I have to say, when I was testing it out, it felt like I was stood in the middle of campus, and it made me miss being there a lot.

My favourite part of the virtual tour was the Oculus; I was able to see inside the building, which I think I would have found useful as knowing where I might have contact hours and where I could work helped me to imagine myself at the university.

How does it compare to an in-person open day?

The main thing I was hoping for on the open day I went to was to get a sense of whether I’d be comfortable at the university. That, for me, involved looking at where I would be working and what there was to do on campus – the Arts Centre was a big plus, for example. But the most valuable thing I got out of the open day was speaking to current students.

Of course, the experience isn’t the same as going to an in-person open day, but I do think the virtual tour captures campus well.

Is it worth looking at?

Yes, even if all you get out of it is finding out where all the buildings are in relation to one another. I think the tour gives as close a sense as possible to what it’s like to be stood in the middle of campus on an in-person open day.

Before I went to the open day, I already knew about the course from the prospectus, and the videos on the accommodation website (https://warwick.ac.uk/services/accommodation/studentaccommodation/undergraduate/ugresidences) show what the first year halls look like well.

While I know that the virtual open day isn’t the same as experiencing campus for yourself, I do think it’s a useful tool for deciding which university you want to go to.

There might also be other opportunities to go to campus when the current situation has calmed. For example, it’s quite convenient for me to get to the university, so one weekend before I firmed Warwick on UCAS, my Dad and I went to Leamington Spa to see what life in second year would be like, and we also drove round University Road on campus to see how it looked on a non-open day. I don’t think there’s much point doing it at the moment as there’s no one on campus, but it could be an option at some point in the future.