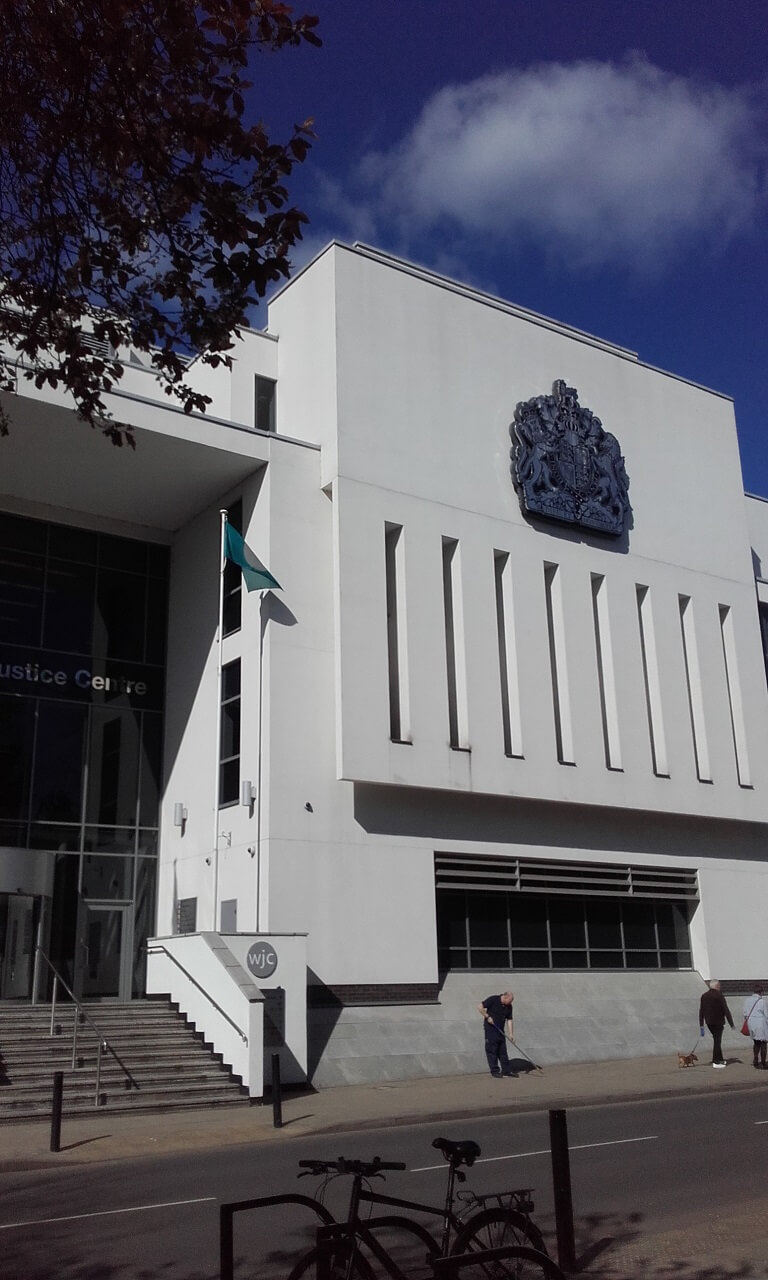 By the final week of jury service, I was enjoying the routine and camaraderie.  I definitely enjoyed the fact we had finished ploughing through tomes of evidence and I could see the light at the of the tunnel (and it wasn’t an oncoming train!)  The future, however, did not look so bright for the defendants.

After deliberation, we shared our verdict based on the evidence: “GUILTY”.   The Judge said the defendants would remain in custody overnight to be sentenced next day.  Then they were escorted out with their backpacks.  Unexpectedly, my eyes prickled when I saw one defendant brought a brand new pillow with him.  They did not seem shocked or surprised by the outcome.  I wondered what stage of the Kuebler-Ross curve they were experiencing. It made me consider whether I could get ethical approval to conduct research on their experiences in prison, to see how deindividuation affects identity during incarceration (It turns out I can’t get approval! – Obviously Warwick does not share the same ethical committee as Zimbardo).

Although the convicted criminals have done something wrong in the eyes of the law, over the last month I had neither alienated nor dehumanised them (which would have made the process easier for me, but is not in my nature).  In this instance, I feel prison is pointlessly punitive and stigmatising.  These particular men are not a direct physical danger to the public and due to their ages may have difficulty reintegrating into society. This may mean their only options are to continue a deviant or criminal lifestyle in order to make ends meet.  So, surely they could pay their debt back to society in a more constructive way, such as retrain to be invaluable members of society, rather than each prisoner costing £38,042 (costing tax payers over £1.8 million for the duration of these 3 sentences). I would rather invest £38,042 in education or training or universal basic income so people don’t need to commit crime to avoid poverty.

At the beginning of jury service, I did not think I would care about the defendants’ sentences.  But having spent a month with these men, I wanted to be present to know what the Judge decided would be the fate of each defendant.  And yes, my eyes prickled again!  Especially when I saw a row of despondent family and friends who had come to hear their beloveds sentenced.

Fortunately, my part in the case is now over.  It was surreal seeing the result of the month-long case in the national press; to look at the convicted criminals’ faces in the photos and acknowledge I had shared a month of my life with those men.  I had explored evidence from a decade of their (mis)adventures, read their emails and text messages, learned about their relationships with colleagues and clients and heard tales from their mouths.  It is a bizarre but fascinating way to get to know someone!  I also shared the moment when their fate was delivered by the Judge and my heart was heavy.  I needed to keep reminding myself that actions have consequences; manifest and latent and we can never know the extent of our actions.

I just hope we have all learned something from this experience.