My Valentines’ Days at uni have been really different and I’ve loved every single one.  In first year I was in a long-distance relationship with my high-school boyfriend, second year single and  this year I’m spending it with my boyfriend who also goes to Warwick. This will be the most ‘stereotypical’ one for me as I’m going out for a meal which I’ve never done before (read below to find out where), though I have lectures/ seminars until 7pm so it’ll also be a tiring day for me.

Valentine’s Day is like any other day but with an excuse to celebrate. It’s a day to spend with those you love- housemates, friends or a significant other and I thought I’d share some ideas of what do to. Last year it was an excuse to go out with my friends for drinks, food and to have a laugh.

SPOONS!! Last year I went with my housemates and it was so much fun- it was my favourite time at Spoons and I’ve been MANY times . We got the special Valentine’s Day menus for 2 which included 2 meals, desserts and drinks. I’m going with my boyfriend this year because what says I love you more than beers and a frozen chocolate fudge brownie in the Benjamin Satchwell??

I’m kind of stumped on recommendations for places to eat after suggesting spoons but I highly recommend La Coppola which has just been refurbished and looks STUNNING (though you will have to book early for this, it may even be fully booked now). There is also Turtle Bay (With 2-4-1 cocktails before 6:30pm or after 9:30pm), Zizzi’s, Prezzo; honestly the list is endless

If you’re interested in doing something during the day, take a walk around Jephson Gardens and there’s some lovely coffee spots around Leam e.g. coffee architects etc.

My favourite pub is the Clarendon and I’ve mentioned them in a few blogs before; in hindsight they should sponsor me for the free advertising I give them! On Thursdays they have £3.50 cocktails and craft beers, along with £7 pitchers. They also have free bingo and beer pong on and it’s always a really fun night.

Warwick Real Ale Festival: Every year this is such a great event in the Copper Rooms and it starts the 14th February from 6pm. This year there will be over 100 beers.

Although campus is so lovely, a lot of students will venture to Leamington/ Birmingham/ Coventry. There is Xananas, the Duck, Fusion etc. or you could opt for a home-cooked meal. At Tesco you can get a deal for £10 with starters, mains and drinks which seems really good.

I never go to Coventry as I live in Leamington so I don’t really know what there is there. You could always take a national express bus to Leam or train to Birmingham…

The times I have been were for laser tag and ice skating etc. which have been SO FUN! Also, there’s a huge spoons there so once again, I’d recommend the Valentine’s Day menu.

I hope this has helped someone and everyone has a fun 14th Feb whatever you’re doing/ whoever you’re spending it with! I hope everyone has a lovely day and I promise my next post will be more economics-related! 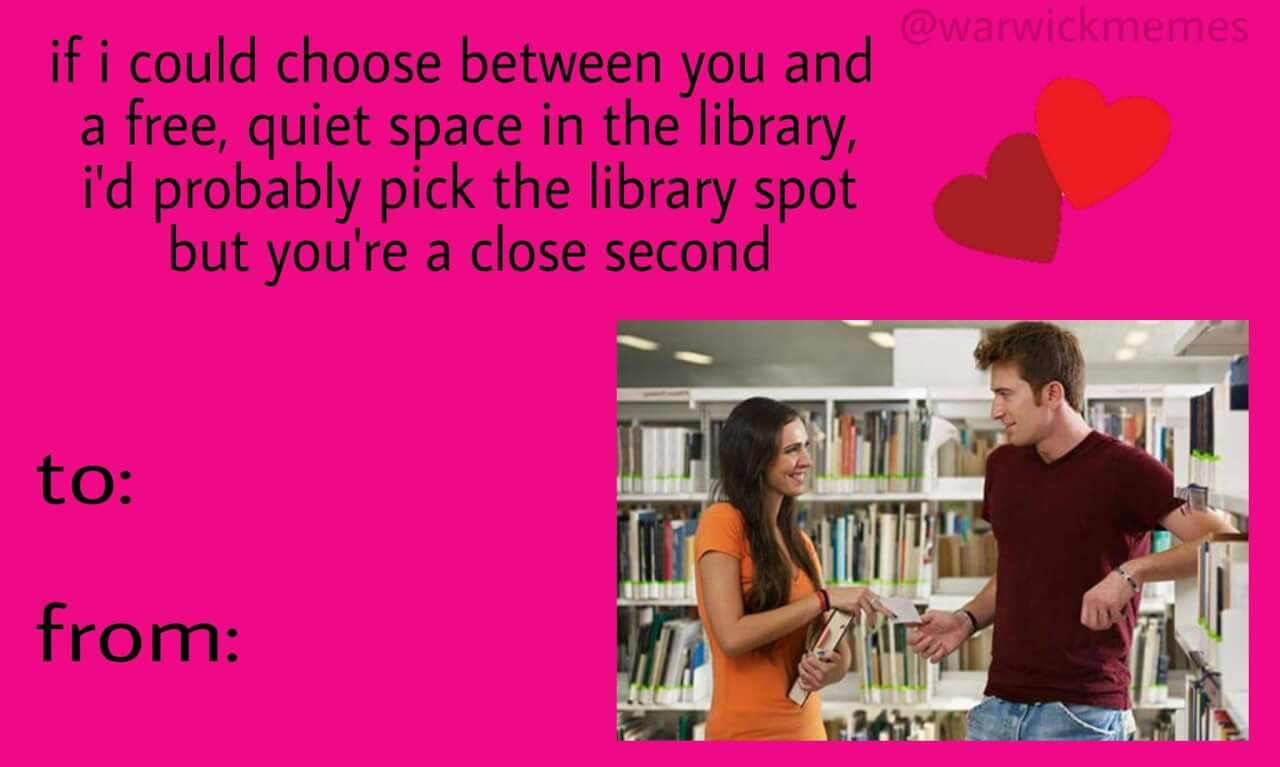 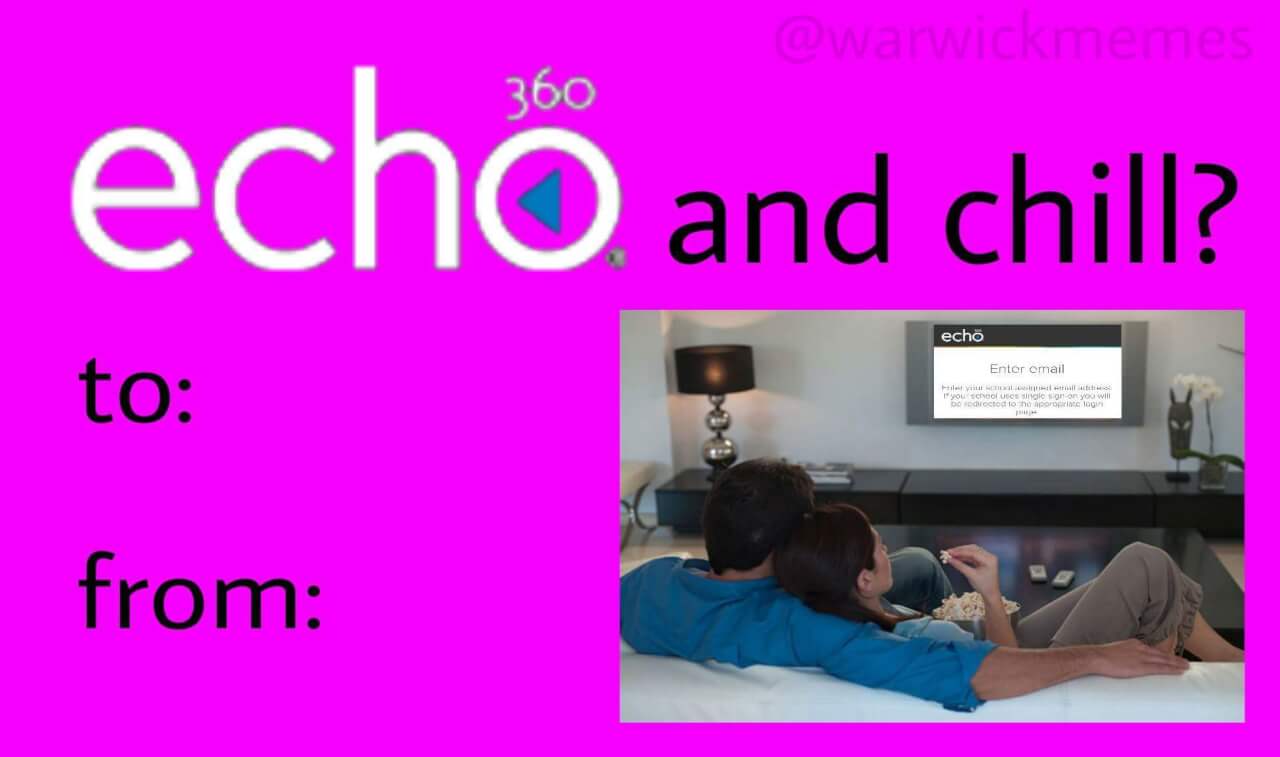