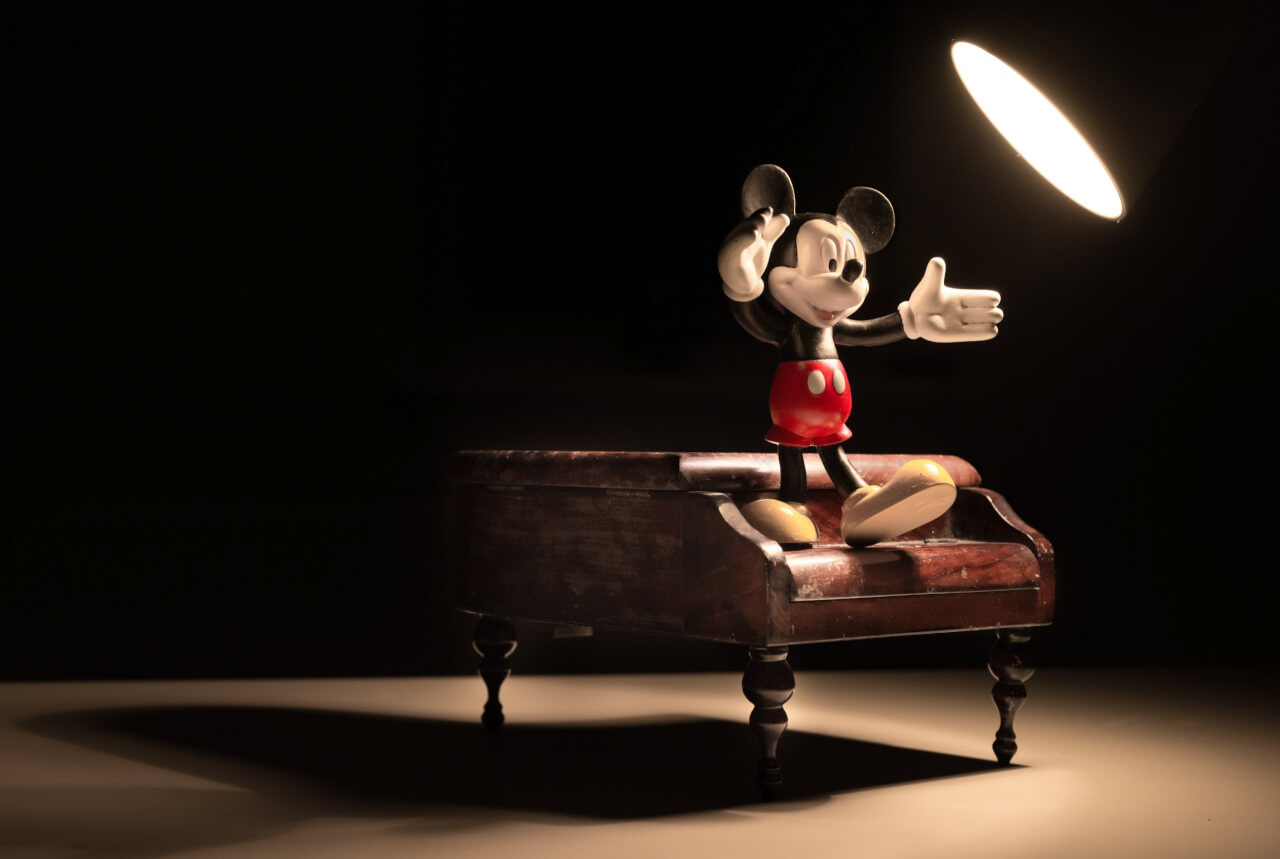 I thought that it was about time to do a more of an uplifting and light-hearted post.

Even though uni is different to what it used to be, there’s no doubt that “Some Things Never Change” and that a fair part of it has remains the same. If you got that quote, the plan is to take you through some relatable points on what university is like through Disney songs!

I hope that you have a laugh and enjoy this as much as I enjoyed writing it, and maybe have a sing-along to some of the songs to release some of that Term 1 stress for a moment!

“Salagadoola mechicka boola bibbidi-bobbidi-boo. Put ’em together and what have you got?“

The answer is I don’t have a clue. Much like this song, sometimes you will sit in a lecture, know broadly what the content is about but nothing makes sense. Often, the words just mush into one incomprehensible phrase like the lyrics in this song do. You know it DOES make sense though. Unfortunately, those connections in your brain just haven’t quite caught up yet!

This is my mantra. “It means no worries”. Got a presentation coming up? Freaking out about an upcoming exam? Have no idea what you’re doing even though you’re in final year? “Hakuna Matata” is the phrase. Whether it works is a different story. You can almost guarantee that I’m having a crisis on the inside.

JUST AROUND THE RIVERBEND (Pocahontas)

I feel like I’m being smashed around the riverbend rather than gently “flowing” around it as Pocahontas seems to suggest, but it’s still a brilliant analogy!

Part of this song is about venturing out of our comfort zones and into the unknown. There’s  beautiful image at the end where Pocahontas chooses the route that’s full on bends vs. the one that’s the “smoothest course” where she can see everything that’s in front of her.

Being at university is a constant questioning of “what’s around the riverbend?”. You don’t know what’s going to pop up behind it at any moment. I feel like this is such a great representation of what the years at university at like. It’s an adventure, for sure! Which leads me onto the next song!

Maybe someone has put you down in the past. Told you that you wouldn’t be able to achieve something. Overcoming that is one of the best feelings. Coming to university gives you an option to do that for the most part. Moving away from home and having the independence to lead your own journey leaves you wanting “adventure in the great wide somewhere”. You realise that you “want so much more than they’ve got planned”.It gives you a greater sense of autonomy.

Another interpretation is that moving to a new city may leave you with the yearn to want to explore the world more!

I’ve not watched Frozen II yet, so I don’t know the context behind the song, but the words seemed too relatable. Some of us come to university aiming to pursue a particular career. Some of us stray off. Some of us have come to explore different pathways. Some of us have no clue why we’re here… At least for the time being.

It’s a daunting time and so much can happen in these few years, whether that’s a boost up, or setbacks. You often find yourself repeating something along the lines of what Olaf also does in this song: that, “This will all make sense when I am older. Someday I will see that this makes sense”.

A lot of us yearn for some security as well. The spontaneity can be overwhelming as we wishfully believe that, “When I’m more mature, I’ll feel totally secure”.

That may simply be wishful thinking but let’s hope that one day we’ll be able to sit back and think about these days where we dreamed of being at least partially settled!

SOMEDAY (The Hunchback of Notre Dame)

Meeting people from so many different backgrounds, having more open discussions in many courses about them, or even directly experiencing the impacts of them yourself really opens you up to the importance of acknowledging the (dis)advantage that those around you may possibly face.

It makes your heart drop as you dream of a day when, “Change will come” and “Life will be fairer”.

ALMOST THERE (Princess and the Frog)

Princess Tiana talks about vering off on her own path and not letting anyone ‘slow you down’. It’s something you learn at university. There’s always competition but it’s much more about doing things for yourself rather than for the expectation of other people. Definitely ‘ain’t got time for messing around’ there!

It’s also an understatement to say that ‘there’s been trials and tribulations’ with online learning or not. You learn some tough lessons, BUT we’re ‘almost there‘!

Lastly, sometimes it seems like ‘there’s little time to rest‘ but we all need our daily ‘spoonful of sugar‘. I don’t mean that literally, although, give yourself a sweet treat if that’s something you fancy every so often!

It’s not work vs. play but rather integrating play as an essential part of our daily routines, even when you feel tied down by a moutain of chapters or articles to read. If there’s one rule that my personal tutor has hammered into my head, it’s that you always deserve a break. Taking the whole entire day off can seem too much, but if you need it, do it. Allow yourself time to reset.

In case you didn’t get the hint – relax over the winter break! It’s been a challenging term for all of us in more ways than one. You deserve it!