As I write this, I’m about to board my flight at Gatwick airport leaving the UK for good (at least, for the foreseeable future). It has been an amazing three years at Warwick and I just want to reflect on my the memorable experiences I’ve had each year.

I took part in Jailbreak, a charity hitchhiking event, in November 2014. The aim is to fundraise for a certain charity (in our year it was Cancer Research UK) and then try to get as far away from campus as possible without spending any money. I teamed up with a friend and we managed to get from campus to Inverness (about 460 miles!). It was the first time I tried hitchhiking and it is still one of the most exciting things I’ve done! 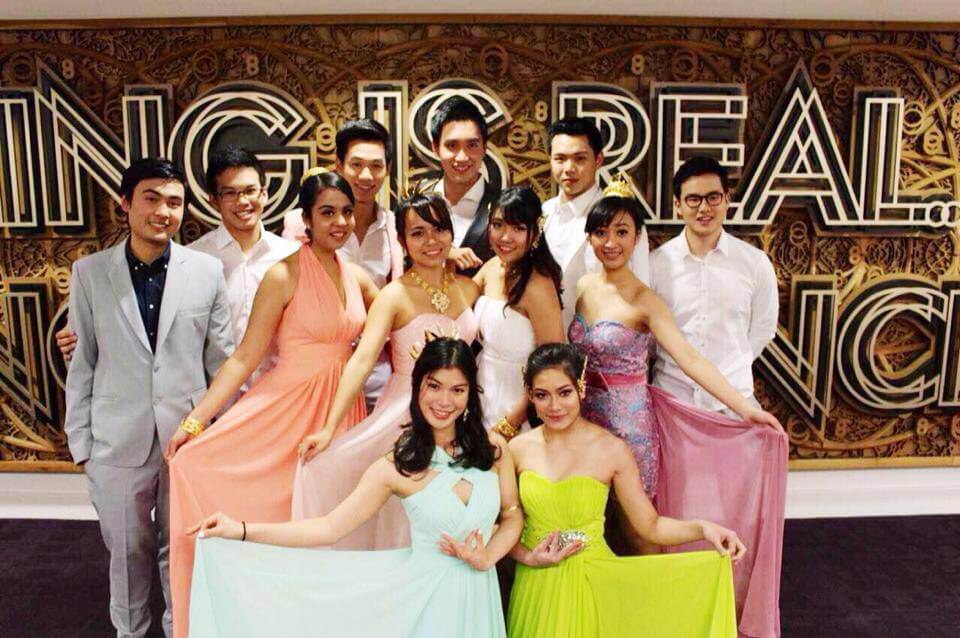 I was part of the Warwick Thai Society Line (instant messaging app popular in a number of Asian countries) group and volunteered to help out organising the Thai Society performance as part of the annual One World Week fashion show. Somewhere along the line, however, there was a miscommunication and it turned out they needed help not organising but rather needed models for the show. As someone who can barely walk in heels, I never in a million years thought I would ever model. But due to the lack of models and already committing to it, I figured there’s no harm for me to put myself out of my comfort zone and try something new. Needless to say, it was another fantastic experience- I managed to do the show without tripping and falling off my face and that was an achievement in itself!

As an international student, I was looking forward to get to explore the UK and Europe but didn’t want to do a solo trip. In first year, through pure coincidence, I met an acquaintance who asked if I was interested in travelling during the Easter break with her and her course mate. Eventually, we got a group of 5 people and planned a 10 day 4 city tour. During the trip, we really bonded and till today they remain some of my closest friends at uni. Through this, the idea of a travel society was born! Priyanka Kumar (one of the people on the trip) and I co-founded and co-headed the society towards the end of second year. Although our pitch to the SU was unsuccessful the first time round, we didn’t give up and carried on unofficially with a fully functioning exec before recieving society status in Term 2 of final year. We then organised our first ever International tour to Latvia which was a huge success!

As I lived in halls with 30 people to a floor during my first year, it felt a bit impersonal- especially since I wasn’t very close to any of my flatmates. In second year, I ended up living with a few of my close friends that I traveled with and that made us even closer. My best memories of second year wasn’t necessarily anything specific. Rather, it was just hanging around in the living room (and not going out of most nights) just chilling together. We had more than a few problems regarding the house and landlord (not going to go into details here) but it was being together that really got us through it. 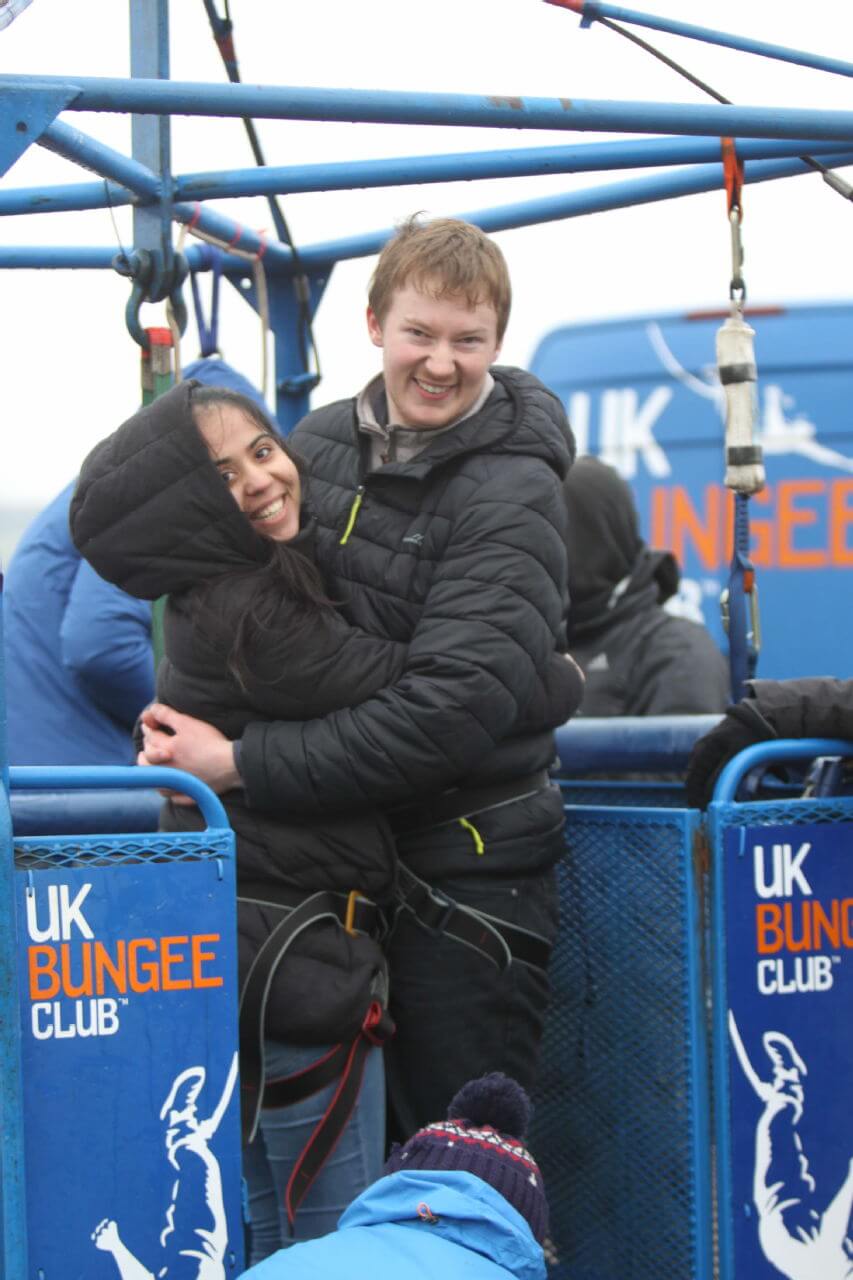 Skydiving was something on my bucket list for a really long time but I never had the chance to do it. I then came across Warwick Economic Society charity bungee jump so I just went for it. I thought I’d do bungee as a taster before eventually skydiving but I think bungee is probably scarier! Thankfully I did a tandem jump though!

Grad trip (and of course, graduating!) 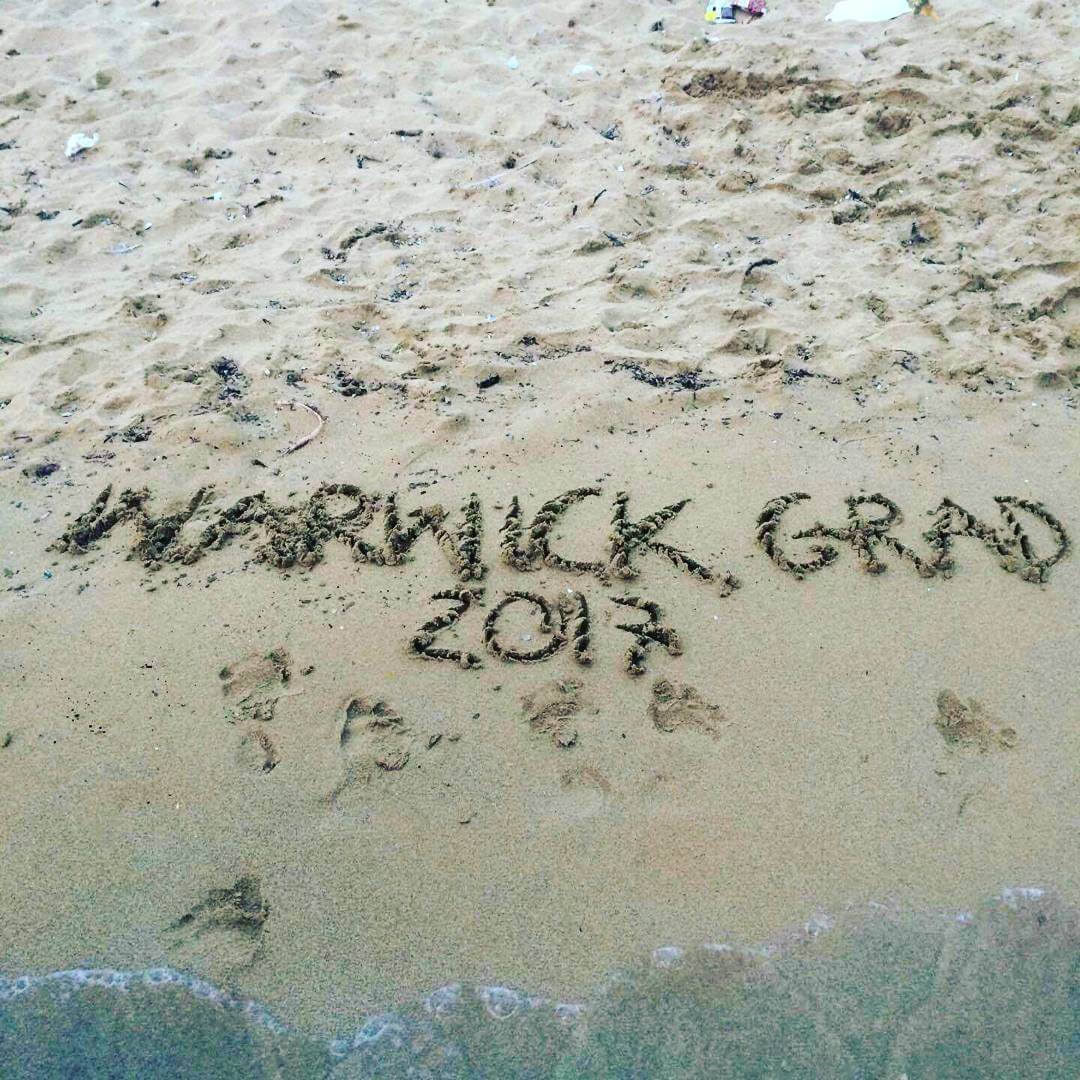 Despite travelling quite a bit during uni, grad trip was particularly special because most of my friendship group came along. We spent 8 days in Malta and it was great chilling with everyone. And of course, finally, the graduation ceremony in July was also a really special moment.

So that’s it..that pretty much concludes my uni experience. There’s so much more that I would have liked to talk about but there just isn’t enough space!