Under 18 / a teetotaller at University? – OurWarwick 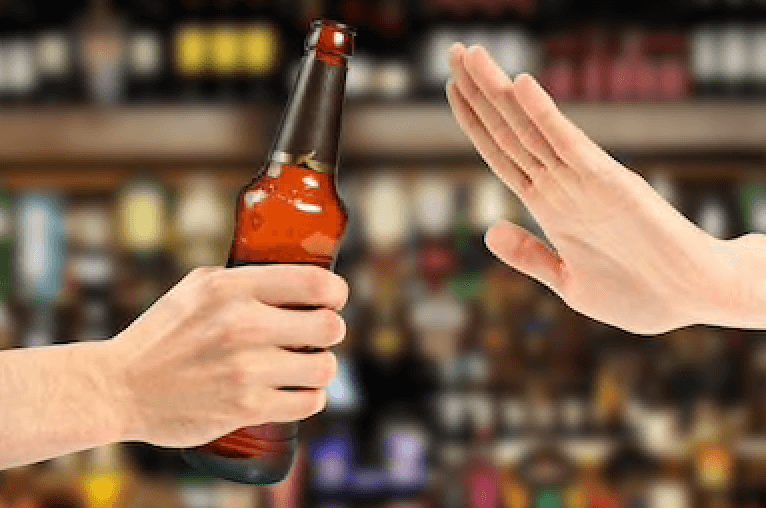 Under 18 / a teetotaller at University?

When I joined university in the fall of 2018, I was under 18 and a teetotaller. If you’re in the same place as I was, then I’m sure you too are plagued by similar worries and fears that I had back then – essentially, FOMO. Social life at university is often conceived as being limited to clubbing and alcohol. Although this can be true for some, it is far from the extent of social activities open at Warwick.

However, during Freshers’ Week, it might seem quite difficult at first to make friends if you’re not legally allowed to/ don’t want to be drinking alcohol or clubbing. One thing I want to say at the very offset is this:

Do not let yourself get pressurised into doing things just because you find that the easy way out. Warwick is a campus that caters to the needs of each and every group of students and u-18s/teetotallers are not ignored here.

In this post, I list some of the many ways you can begin to find people in your boat and make some lasting memories.

Finally, as much as the pandemic has negatively impacted us in a multitude of ways, I see a silver lining for u18s and teetotallers. With a potentially socially distanced Freshers’ Week, it is all the more likely that the University and Students Union will themselves be hosting more events accessible to u-18s and teetotallers.

So, to conclude, I’d like to leave you with one, possibly motivational message – there are alternatives to everything and if there isn’t yet, do others like yourself a favour and make your own! Remember, necessity is simply code for opportunity.

Something else you’re still worried about?

As always, if there is something that this post does not cover that you’d like to know more about, please do get in touch!