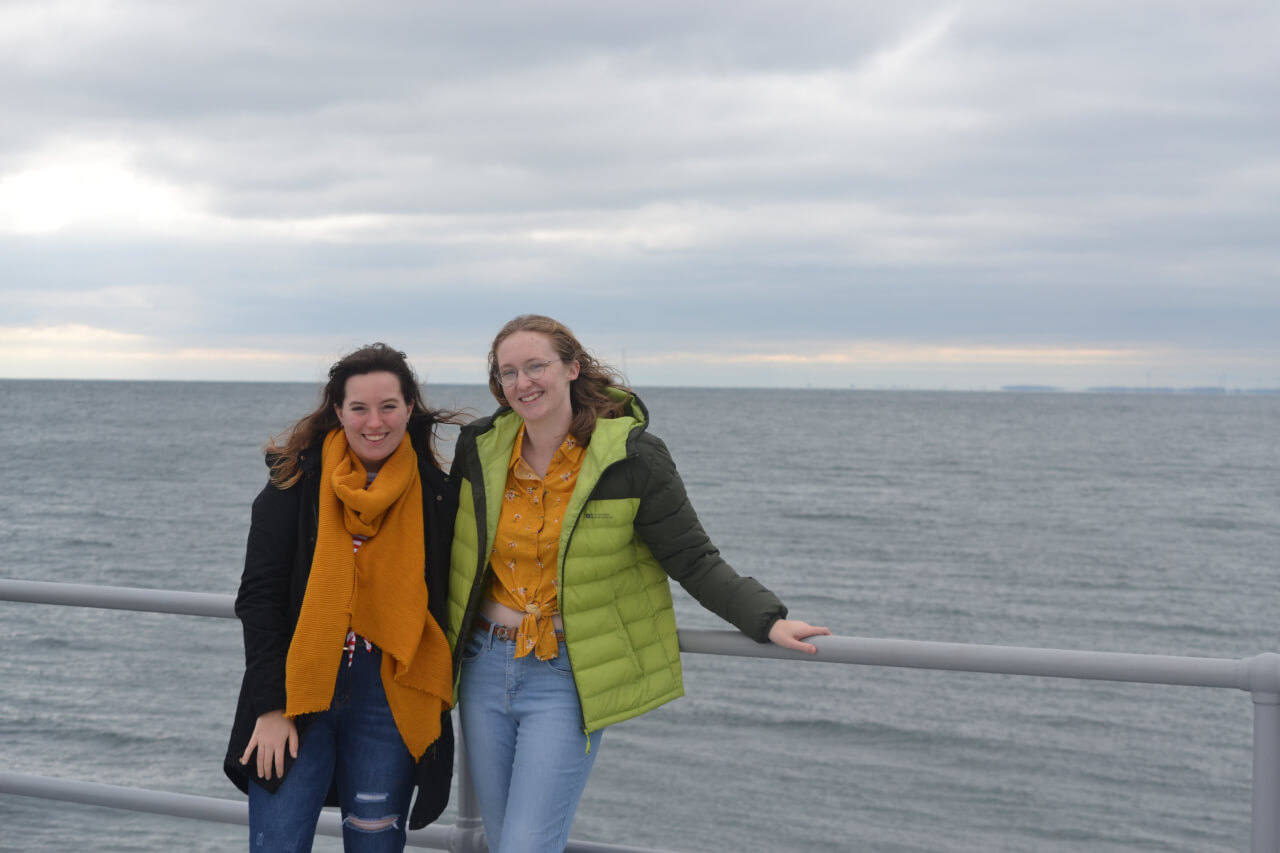 October 23rd marked the end of the second month after my arrival in Canada, and just under two months until I fly back for the winter break – which is, frustratingly, shorter than Warwick’s by 2 weeks. Monthly updates seem like a good way to go, and it’s definitely been busy!

Myself and Jemma on the pier in Kingston

Since orientation week, classes have been in full swing here and with that comes myriads of assignments (23 in one semester – almost triple what I had this term last year), and of course lots of reading. It’s been fun finding new places to study on campus – there are 7 libraries of different sizes around although I’ve only been to three so far. Stauffer is the largest and has been good for less high-pressure work, although it’s also open the latest (not quite 24 hours like Warwick, unless it’s exam period, but I haven’t needed to be there past 2 am yet!). Douglas Library has the “Harry Potter Reading Room” which is one of the prettiest places I could imagine to study, and really does feel like Hogwarts at times. Queen’s has been really picturesque and offered some really nice places to go to do work, even if that’s in one of the cafés, an empty classroom, or just in the ARC (sports centre).

Other than that, we had Thanksgiving which was really fun. Most people went home over that weekend or visited friends, so Kingston itself was quiet. Two people from home visited over the three days which was nice – for both familiarity and also company! My friend who was on exchange at Warwick from Germany came round for a night, followed by one of my school friends who ended up in Montreal on exchange this year. We got to explore the city, including places like the on-campus art gallery, and also cook a (sort-of) Thanksgiving dinner – although we overestimated the portioning just a little and ended up with 6 meals for 2 of us. 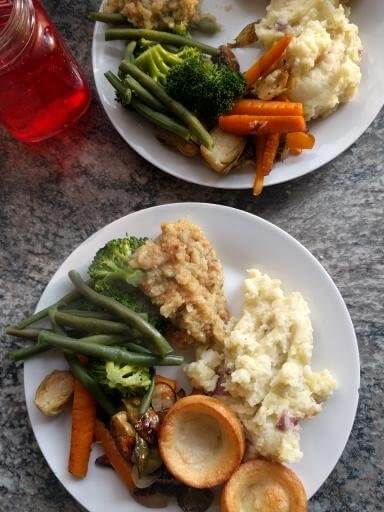 Plating up our Thanksgiving dinner – without the chicken and more veg!

This month was also the first time I’ve properly left Kingston since Orientation week, for a quidditch tournament. Joining the team was one of the things I was really keen to do, since I loved playing at Warwick for the last two years. Getting to know everyone has been a highlight of the semester, and playing in Ottawa was fun too – although we didn’t get any time to sightsee so that’s going to be (hopefully!) one of my next cities to visit. Montreal is first on my list though, to go see Jemma – who visited over Thanksgiving. Exploring a new city is something I’m really looking forward to, although the change in language will be an adventure in itself. 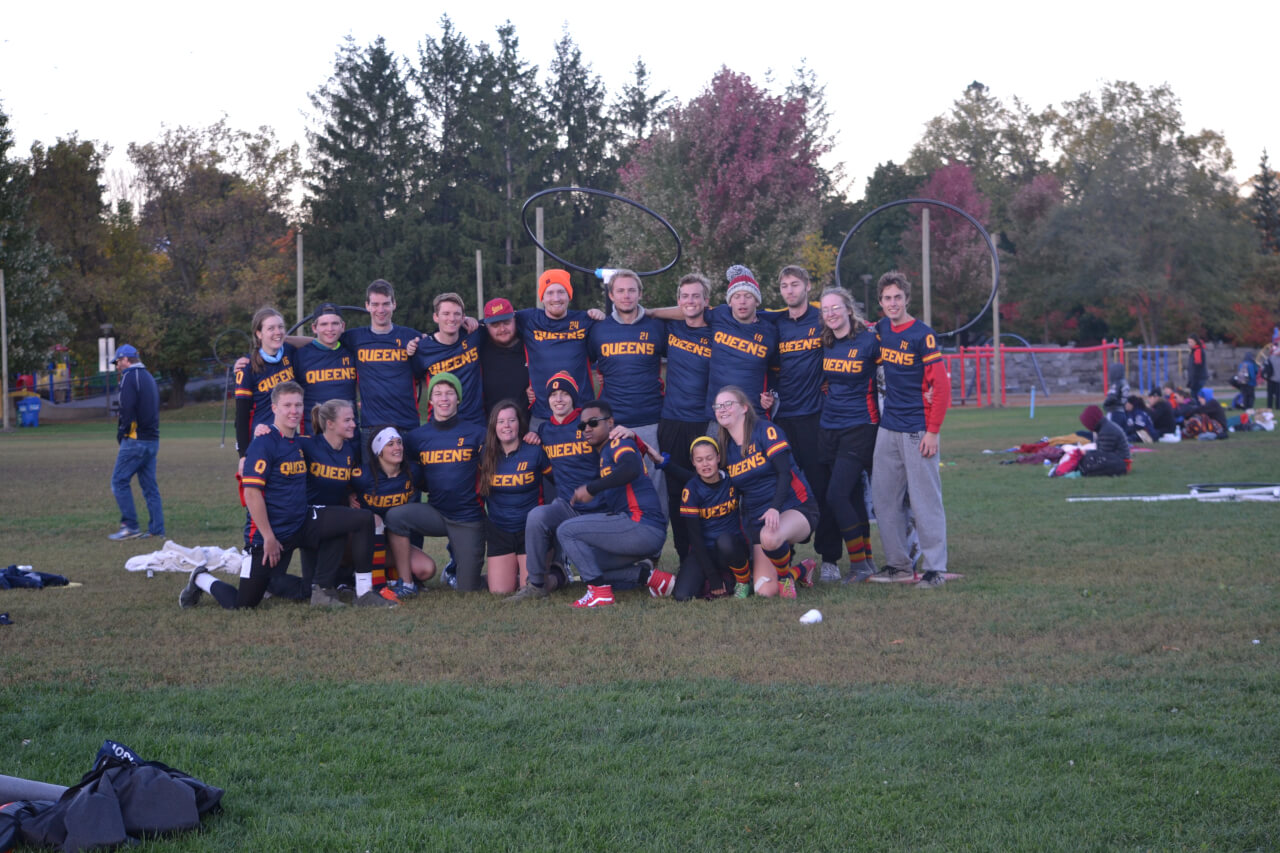 The Quidditch Team at Queen’s!

November is likely to be full of assignments with some travel, but December is definitely where the fun begins! I’m hoping to be blogging about my module choices for this semester next, as well as the past two years of GSD and Sociology modules for my next few blogs, as well as the November update – so see you soon!