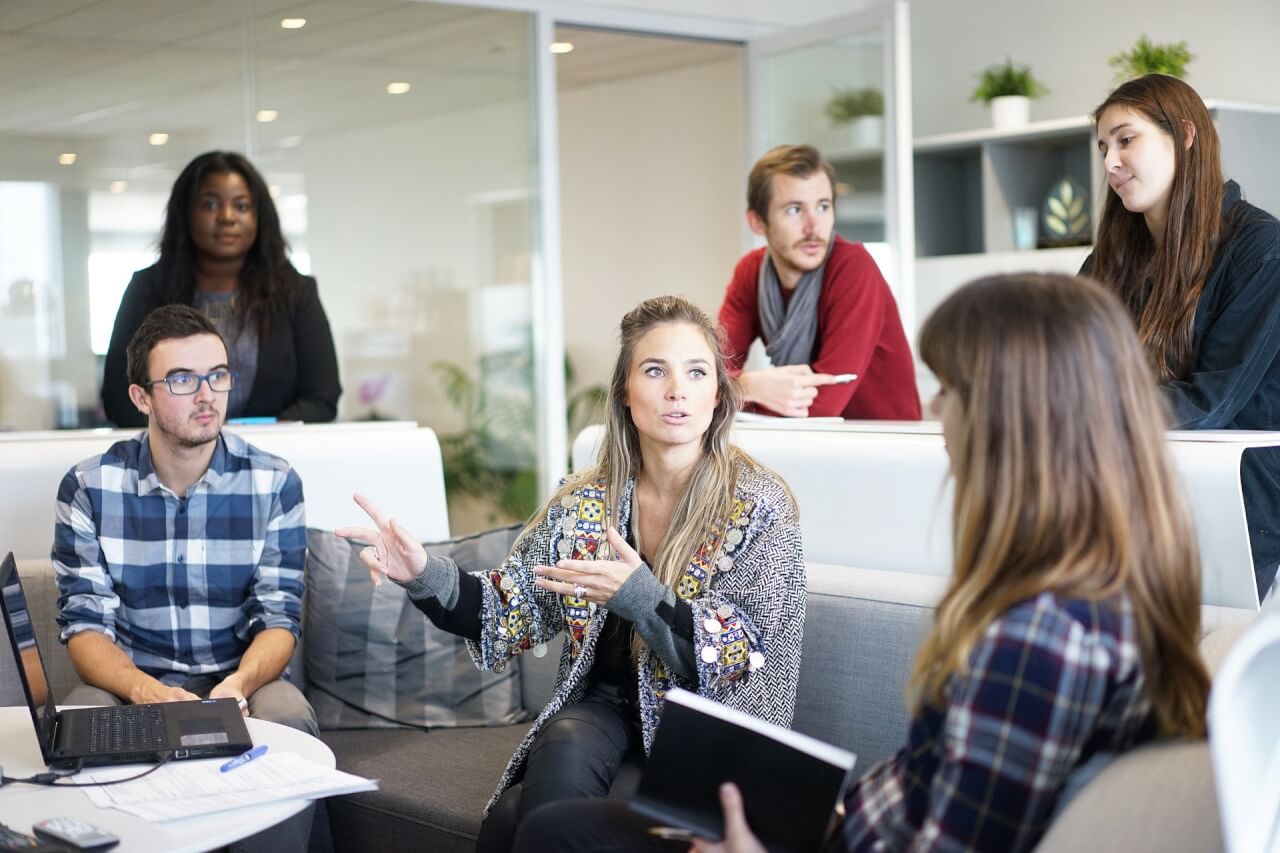 If you’re at Warwick/planning to come/know someone at Warwick – ask them about transport.

For me, travelling around the place is tough at uni. Living in Leamington, my house is exactly 8.2 miles away from campus. This doesn’t sound so bad, but consider the options for getting to and from campus:

Bus – the U1 is the most popular form of transportation from Leamington to campus. A service goes to and from Leamington, apparently ‘up to’ every 10 minutes. Whilst the bus may seem like the cheaper option, it cost me £301 for a bus pass to cover the three terms of this year (so not exactly dirt cheap…). The other issue with the U1 is that it’s the most popular form of transportation from Leamington to campus. This means that it’s busy at peak times (early in the morning from leamington and from about 4-7pm from campus). There have been times when people can’t physically fit on the bus, and have had to wait for the next one, times when I’ve had to stand up for the 25/30 minute journey etc… so it’s not the best.

Taxi – I guess in an ideal world I’d have infinite money and get a taxi into uni whenever I needed to. Sadly this isn’t the case, so it’s a no go.

Bike – 8 miles or so sounds manageable on a bike for a commute. The issue here is the weather and the route. I’ll be honest, I’ve never cycled to campus and I wouldn’t be surprised if you could find a decent route, but to be honest if I have a 9am I’m getting up early enough without an 8 mile cycle beforehand! But maybe I’m jut lazy…

Driving – this seems like a sensible option. No long wait for the bus in the cold, can travel whenever you want, can charge your mates for lifts – happy days! Not quite. Warwick is a campus university and as such car parking spots are rare… and pricey. Parking for the day will set you back around £4, so that’s £20 a week if you’re driving in everyday, which soon adds up! Add that to the fact that unless you get onto campus really early or really late you’re unlikely to find a space at all, driving isn’t as reliable as you might think.

Just live nearer – yeah fair enough. I have some friends who avoid this travel problem by living in places like Canley, they can then just walk to campus! My issue with this is there’s much more going on in Leamington compared with Canley (and places similar to Canley), so it’s a trade off really.

Overall, the bus remains the best way of getting to and from university. It may be pricey, unreliable and overused, but it’ll still get you there and back everyday. Plus, if you’re smart about when you go to and from campus, you can avoid the peak times.

That’s all for now – maybe see you around campus (if you can get there),