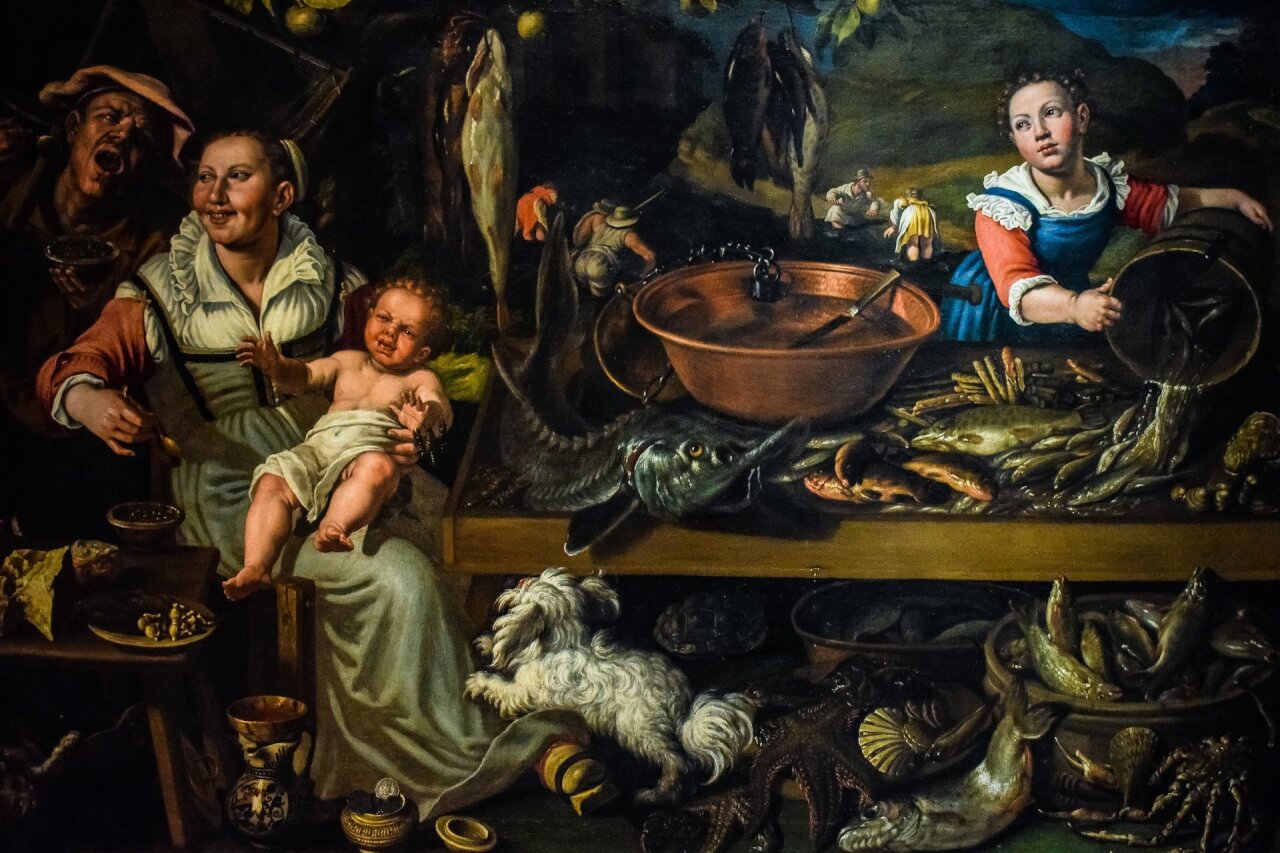 I thought I would write a top 10 list of things that only Warwick students will understand so that any people looking to study here will know these in advance and hopefully not be as confused as I was when I was a fresher and any current students will probably have experienced most of these or maybe have a few more to add to the list through the comments!

1) Circling – I don’t think it is called this anywhere else but here at Warwick when sports clubs and societies get together and drink we call it ‘circling’. The swimmers, rowers and rugby team tend to have the most extreme variations of forfeits during drinking games, the worst I’ve heard is having to eat a whole tin of cat food…eww.

2) We have our very own drink, Purple. – Purple is a staple of circling and nights out at the SU. It consists of equal parts of lager and cider with a dash of blackcurrant squash to make it purple! So if you see any Warwick students covered in purple you won’t think it’s some sort of weird alien goo like I did.

3) The cult of the Koan – The Koan is a rotating sculpture situated outside of the Arts Centre by sculptor Lilliane Lijn in 1971. Warwick students worship the Koan and when people don’t know what it is or dislike it other students will want to sacrifice them to the almighty Koan. When I told other students that the mother of someone on an open day thought it was a modern Christmas tree decoration they weren’t very happy…

4) Warwick University isn’t actually in Warwick – I have to explain this quite a lot but it is actually in Coventry and when you try to give someone your uni address they always argue with you when you say ‘University of Warwick, Coventry, Warwickshire’, so get used to that!

5) You will hear the word ‘Rootes’ a lot – At Warwick, we have an accommodation block called Rootes which has an old and new part and we also have a Rootes building, Rootes Learning Grid and Rootes Grocery Store. All of these just get referred to as Rootes so it gets really confusing as a fresher but you soon learn what people are talking about.

6) You’ll also get weird looks for saying ‘Smack’ all the time – I remember going home after I’d been at Warwick for a few weeks and saying to a friend ‘Smack was great, I really enjoyed it’ and getting a horrified look and wondering what I said wrong. Smack is a nightclub in Leamington and a favourite among Warwick students but it’s not the best thing to be saying around people who don’t know it’s a club, as they just think you’ve become a horrific druggie…

7) Posters and campaigners by the Library– You can’t walk past the library without being confronted by a hundred brightly coloured posters and at least one person trying to talk to you about an event and give you a flyer. It’s good that students have a voice here but I just want to get to the library!

8) Coventry University is inferior in every way – It may sound harsh but Warwick students just love to make fun of Coventry, be it in sports, academically or just generally. In the Varsity sports competition which is held every year, we are still undefeated! We also like to make memes about Coventry Uni and Yik Yak is always flooded with these.

9) Geese are your enemy – In some areas around campus there are a lot of geese and ducks that like to hang out and they litter the paths with their poop. As a result, you’ll get used to dodging it on a regular basis. Also, they may just decide to come at you if you get too close so keep away!

10) We are a witty group of people – You only have to see our Warwick herd on Yik Yak, our Facebook page or Overheard at Warwick to see our wonderful memes and wit. We are privileged to have such a great campus full of diverse and funny people!