Too Many Things on Your Plate? I understand. – OurWarwick 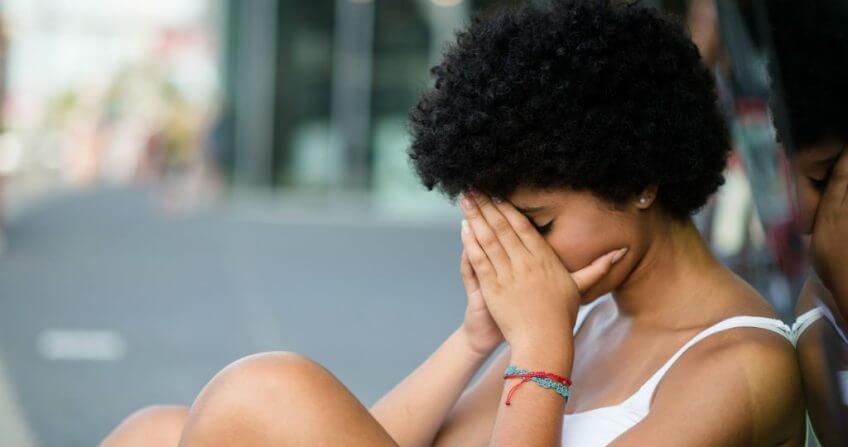 Too Many Things on Your Plate? I understand. 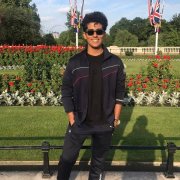 Yesterday, while scrolling through Instagram, I came across an interesting post by Vice Media ( a prominent journalistic publication house) which gave a summary of all the news-grabbers that have taken place in the first half of 2020. Yes, the first half of 2020. 6 whole months. 1/39th of my life (okay it seems tiny, but it really isn’t). “Has it actually been that long since 2020 began?” I checked the date on my phone; indeed, it was the 22nd of June, 2020. Wow.

Anyways, I was curious about all the things that had happened this year, so I gave the accompanying article a browse. I was in for a shock; with the ongoing pandemic taking all of the attention and literally wresting control of our lives away from us, I really had forgotten all the things that happened since the dawn of the 2020s.

Australia battled some massive bushfires, which drastically affected the country (with forests being ravaged and many lives lost). It drove home how problematic climate change is; in particular, how meagre our responsiveness to this issue has been.

The world was on the verge of World War III,  according to many, when the second-in-command of the Armed Forces in Iran was killed in a drone strike launched by the United States.

Then, of course, the coronavirus pandemic took the world by storm, shocking us and altering the way we live our lives drastically.

Back home in India, the country was thronged by protests against the Citizenship Amendment Act 2019, which preferentially discriminated against Muslim asylum-seekers seeking refuge in India.

The brutal murder of George Floyd in May highlighted the unacceptable reality of police brutality in the United States and across the world. Protests supporting the #BlackLivesMatter movement gained massive support, as people finally understood that this systemic violence and discrimination needs to be culled, once and for all.

These are some of the MANY issues that have come to the fore in the past six months. Many of them have been brewing in the background; maybe they went by unnoticed, maybe we chose to avert our eyes from them. Either way, all these issues are finally out in the light, where we can protest against them, point out the flaws they propagate in society, and make the world a better place.

These social issues are finally out in the light, where we can protest against them, point out the flaws they propagate in society, and make the world a better place.

However, in order to actively participate and protest, one needs to learn about the history and nature of these issues, understanding its depth and nuance, seeing how it normalises a society where the violation of human rights is condoned. This process of learning definitely takes a toll; be it mentally, physically, or emotionally. Often, the history of brutality and atrocity is hard to stomach; current incidences aren’t easy to fathom, either? How does an individual come to terms with the fact that humans have been brutally murdered by other humans due to something as insignificant as the colour of their skin, the religion they practice, and the political views that they hold? This is 2020; it is hard to come to terms with the fact that a ‘modern’ world still is archaic in its norms and conventions in many places.

This is 2020; it is hard to come to terms with the fact that a ‘modern’ world still is archaic in its norms and conventions in many places.

So, my message to you: take care of yourself. It is important to learn; it is also important to preserve your mental health in doing so. It is hard to learn about social issues such as systemic racism (both overt and covert), something that has killed many BIPOC people (and made life unliveable for innumerable others) over the course of history.

It is even harder to do this as a crash course over the course of a few hours (or even a few days). Algebra may be hard to grasp, but it isn’t revolting to learn (at least not for all of us); thus, you can attempt to cram it all in a few days (not to say that you should). Issues like this, however, aren’t like that. One needs to give oneself the time to understand the ordeal of those whom they are learning about. Think about how their lives were affected by these social evils, and how they can be rectified today. This is a long, sustained process; you cannot afford to be burned out after the first 500 metres when you have a whole marathon to go.

This is a long, sustained process; you cannot afford to be burned out after the first 500 metres when you have a whole marathon to go.

Do learn about the social issues we all face, and support the fight to eradicate them and move towards a truly modern society. Don’t, however, do that at the cost of mental well-being. Okay? 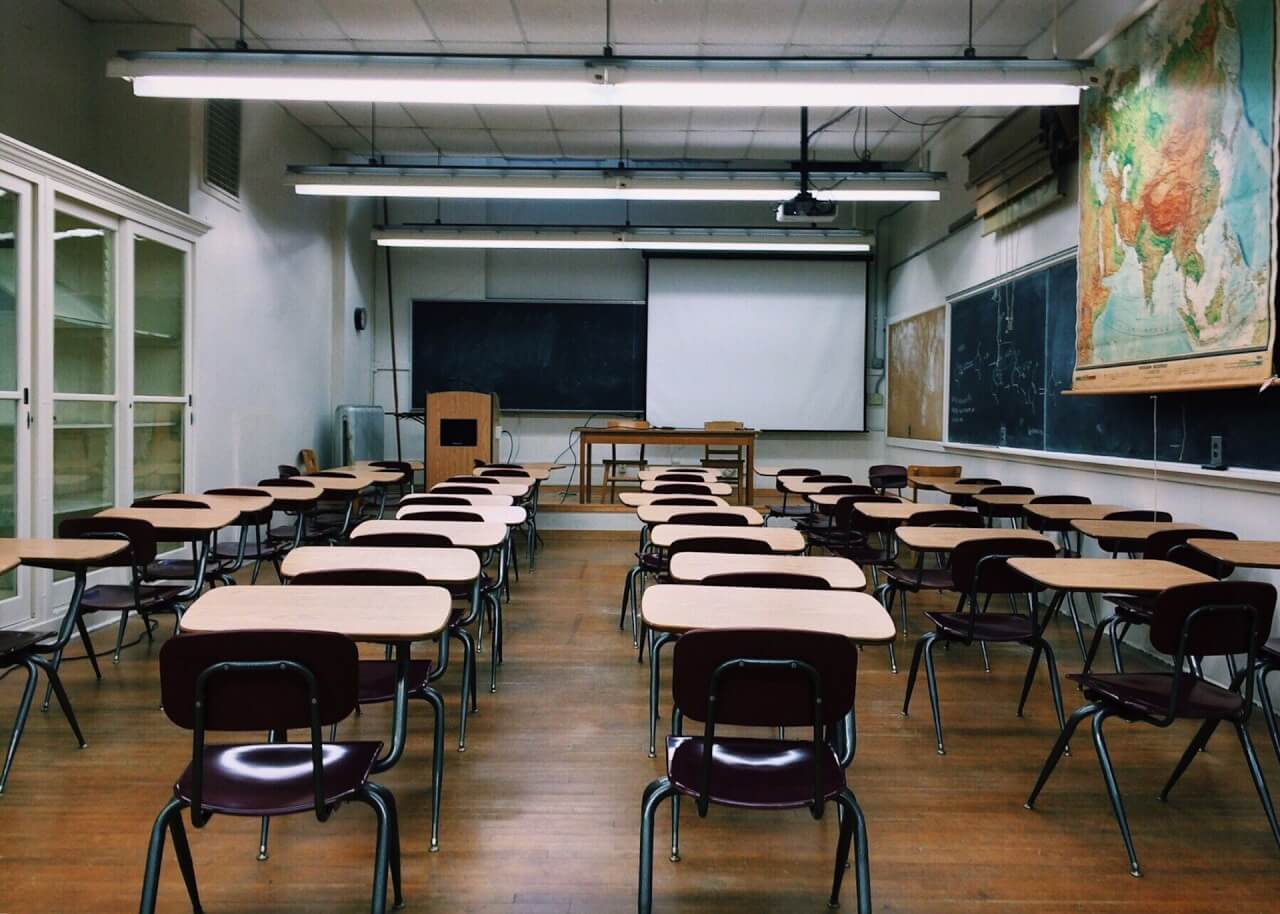