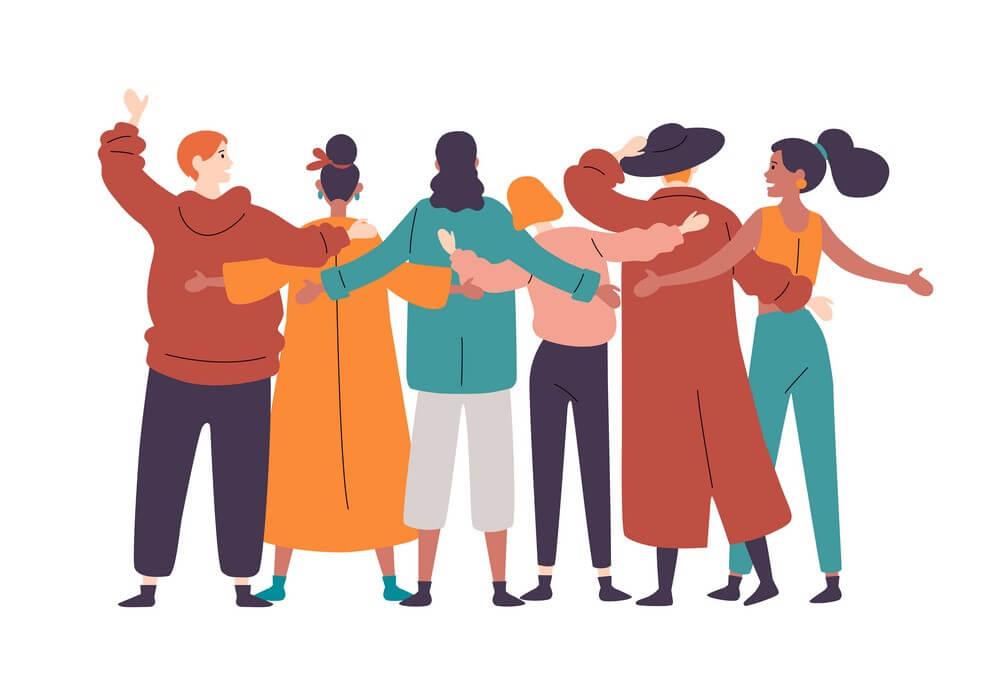 To join or not to join your own nation’s society

As a self-proclaimed extrovert, I came to Warwick expecting my social life to be blooming and flourishing. It was indeed…during the first month. I met lots of students whose names I could never remember, from any part of the map where you could put your finger on. However, regardless of the number of societies I joined, the parties I went to, the people I spoke to in class, I’ve made a lot of acquaintances, but very few friends. At the end of three years, the numbers on my friends list go as far as three – four. If you think that these are small numbers, giving the diverse environment, I’m actually telling you that three – four are great numbers. It took three years to get to four friends and a lot of homesickness and moment of feeling lonely that I had to deal with in order to say “I’ve made friends at university”. Retrospectively, I’m wondering: wouldn’t it have been easier for me had I joined my nations’ society? This blog is more of a debate, than an argumentative piece and I’ll let you reflect upon it and take your own stance toward it.

As I hinted already, social life-wise, one thing I wish I had done differently was my decision to not participate to any events of the Romanian society. As a Romanian myself, I considered that, giving that there are so many societies I wanted to join and giving the sea of multicultural people I was surrounded by, I shall take advantage of what the experience of studying in a foreign country could give me and hence I decided to stay away from the Romanian society. As a result, I didn’t know the community very well. As I see it now, I think that, in times of homesickness and loneliness, participating to events with people from the same cultural background as me could have helped me overcome solitude.

I have noticed that, even if Warwick is a hugely diverse environment, there is a tendency for people from similar cultural backgrounds to stick together. And this is natural. This is comfortable and it gives you a feeling of security and belonging. However, in many cases, I have seen students so caught up with their nation’s society that they forgot to immerse themselves in what a multicultural environment has to offer. This was the case of many: in the class, in the library, out to the pubs, they would always stick together in a rather exclusive manner. I didn’t want this. As a Language, Culture and Communication student, you can imagine that one of the first things I wanted to do at Warwick was to explore. To explore cultures, to explore the surroundings, to explore opinions. And how best to explore cultures if not through its people? Indeed, this was less comfortable than staying with the people I felt more culturally close to; there are more cultural sensitivities; less feelings of affiliation and membership. However, from leaning a foreign song, a foreign word, a foreign tradition, a foreign food, a foreign way of expressing, all of these added value to my experience as an international student.  Generally, the effort you put in exploring differences, rather than similarities, give you the satisfaction of expanding your understanding of interpersonal relations.

Therefore, just be aware that there are pros and cons with joining your own nations’ society. What I suggest is that, if you are an international student as well but are reluctant to join your own nation or culture’s society, do at least attend a few events to meet the community and know that when you’ll complain about the British food and claim that the one in your country is better, someone out there will know you’re right. At the end of the day, regardless of how adventurous you may be in exploring diversity, hitting off with a few culturally close people may give you just the sense of comfort and security you’ll need in those days of homesickness. However, don’t slip into the other extreme end. Settling for the feeling of comfort offered from people from your country and not bothering to put effort into interacting with students from different backgrounds may hinder you from making the most out of your time at Warwick and from enjoying your position as an international student.