To drive or not to drive…is that a question? – OurWarwick 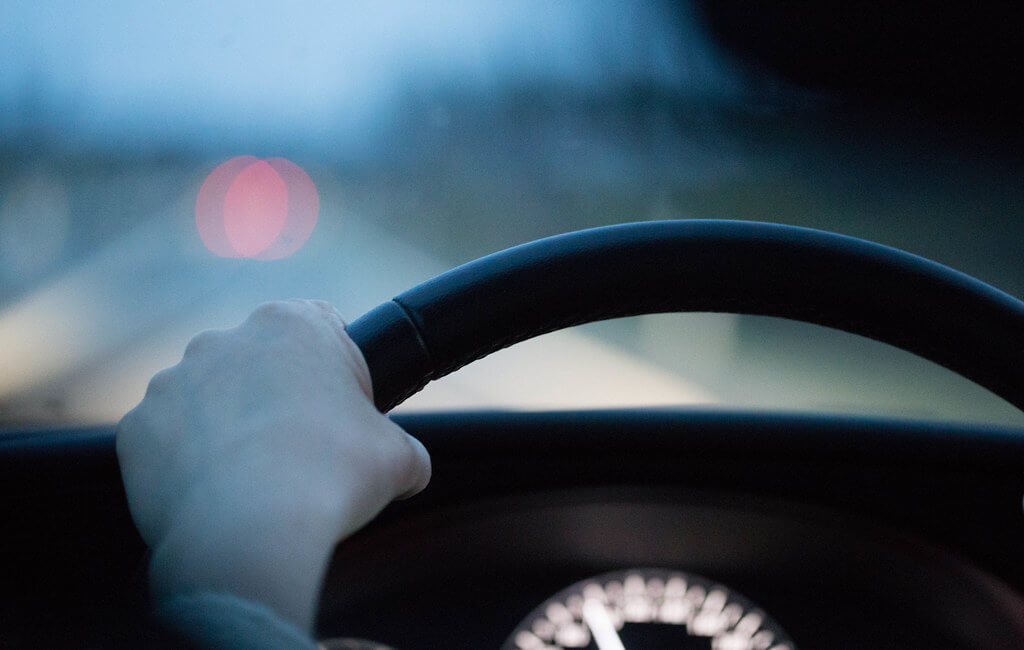 To drive or not to drive…is that a question?

Before coming to uni, I never thought I’d miss my car that much. After all, public transport exists and Warwick is known as a bubble campus. But, lo and behold, I really missed my car.

Now, as I said, Warwick is known as a bubble campus. This is because when you’re in halls, you don’t NEED to leave campus (at least by more than a few minutes walk). There’s a club in the SU, a grocery by the piazza, a 24 hour Tesco and other shops 5 minutes off campus and pretty much anything else you need.

I missed my car because I chose to leave campus to volunteer with a Guide and a Scout unit. This meant I had to get the bus two days a week and was relying on them being on time which, half the time, they weren’t. Having a car with me gives me the freedom to volunteer at the times needed, rather than when the buses worked. It also meant that I could get to the activities out of the meeting place which were harder to get to by public transport.

However, the public transport is pretty good around the university (at least if you want to go to Coventry city centre, Kenilworth or Leamington, other places (like the hospital) were slightly trickier to get to).

Having my car last year was infeasible as it would have been way too expensive to keep my car on campus. And this year I’m still getting the bus to campus each day as it’s cheaper than driving and paying for parking, let alone trying to find a parking space…

So, my personal choice is to drive unless to/from campus at which point the bus is preferable (or the purse strings say so anyway). But driving is completely personal and you should do what you’re happiest doing.