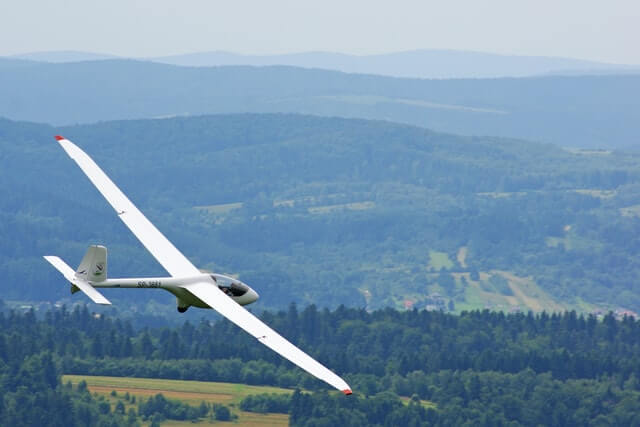 Tips for Starting University Part I

As if I was writing a letter to my past self…

I sometimes wish I had the chance to rewind time or at least have a coffee chat with my younger self, although I would probably be there for a few days forcing my younger self to make pages upon pages of notes on what to do at different points… maybe that’s not such a good idea.

So instead, here is a piece on the first of two letters I would write to myself a year ago before starting university. Note that they both concern societies and opportunities beyond studies which demonstrates the importance of maximising extra-curricular opportunities.

I found that I was making tougher decisions at university than I had ever made before and with much greater frequency, which is why it is so important to be guided by principles that will set you up for success, which hopefully I can shed some light on in this post.

Tip 2: Seeking perspectives from others when choosing societies

Hopefully, these tips help you maximise your chances at university because let’s face it, where else are going to get to go gliding?