I spent Brexit weekend in and around the Milan area, staying for a total of three nights. Although I am aware of the environmental cost of flying the €40 return flight was just too easy on the wallet.

My future trips will definitely look to be more eco, as my ecoanxiety climbs at a similar rate to a boeing 747-400 with each successive flight (2000 to 4000 feet per minute!). This weekend I’ve actually had a lovely time in Belgium, hiking and camping in the Ardenne which is an experience I thoroughly enjoyed, although my feet beg to differ. A greener alternative for sure, I’ll do a post on that in two weeks when my pictures come through.

Another greener trip on the backburner is a train to Lljubliana Slovenia, from Amsterdam with an overnight stop in Munich! My initial research has led me to believe it can be done for around €80 each way which is definitely within my budget. There is a better way! I hope to talk more about greener travel alternatives with you in the future. For now I hope you enjoy my recount of a slice of Northern Italy. 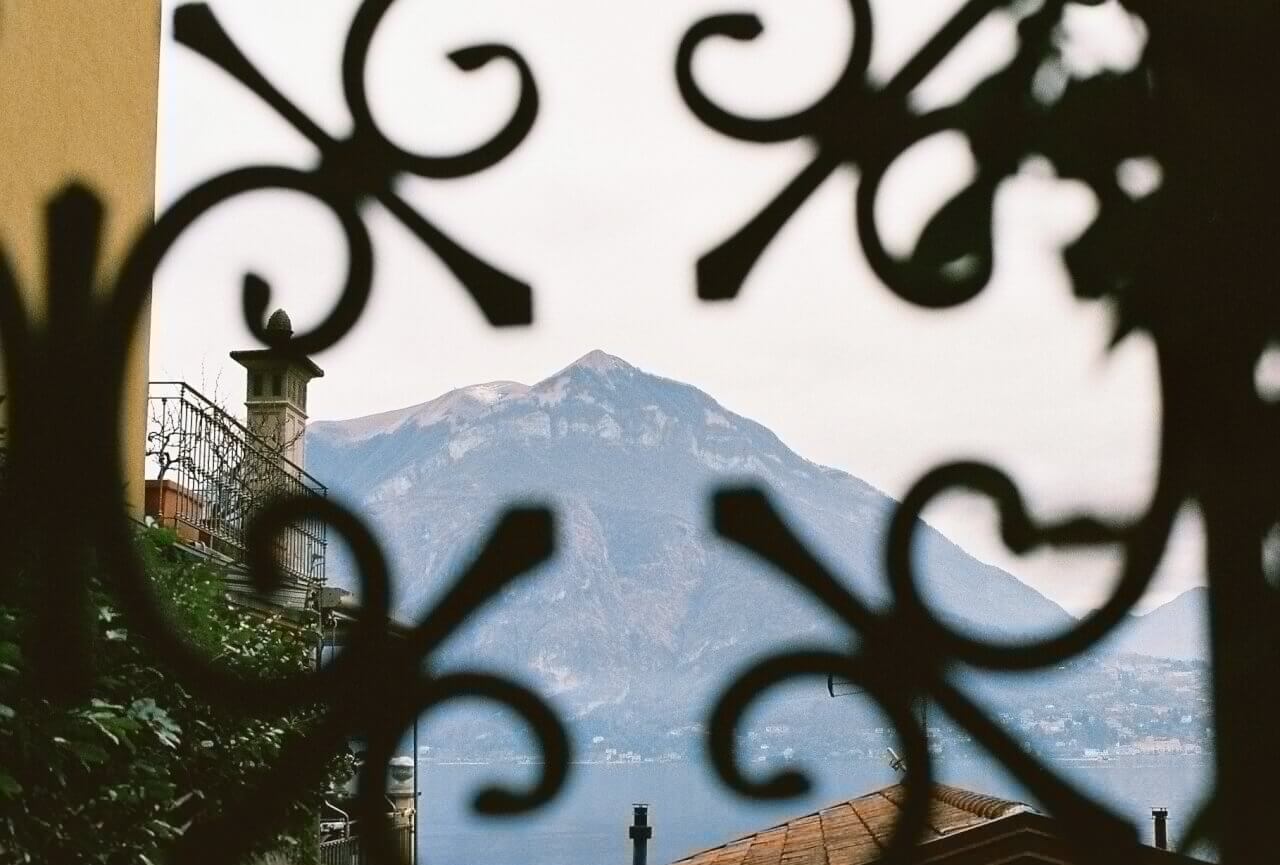 So I stayed with a friend, Ellie, who is doing a ‘cultural exchange’ for a year which I-kid-you-not is just a year long funded holiday. Some scholar ship from Cambridge which I’m quite envious of. She literally gets payed to immerse herself in Italian culture. She’s staying in Pavia, a small town of 65k just a half hour train from Milano centrale, an exquisite central station. Thursday afternoon I spent lazing about Milan.

One part of the city I thought was really cool is the structure of each ‘block’ as it were. The street-side was filled with 3-4 storey apartments, reminiscent of Venice. Walking down the street you can find archways which lead into the centre of the blocks, giving an incredibly serene area just a few metres from the bustling streets. After exploring some of these and gawping at the old-style trams (oldest I saw is from 1746!) I finished up by watching the evening skaters doing their thing, illuminated with the golden hour sunlight. Their persistence is inspiring! 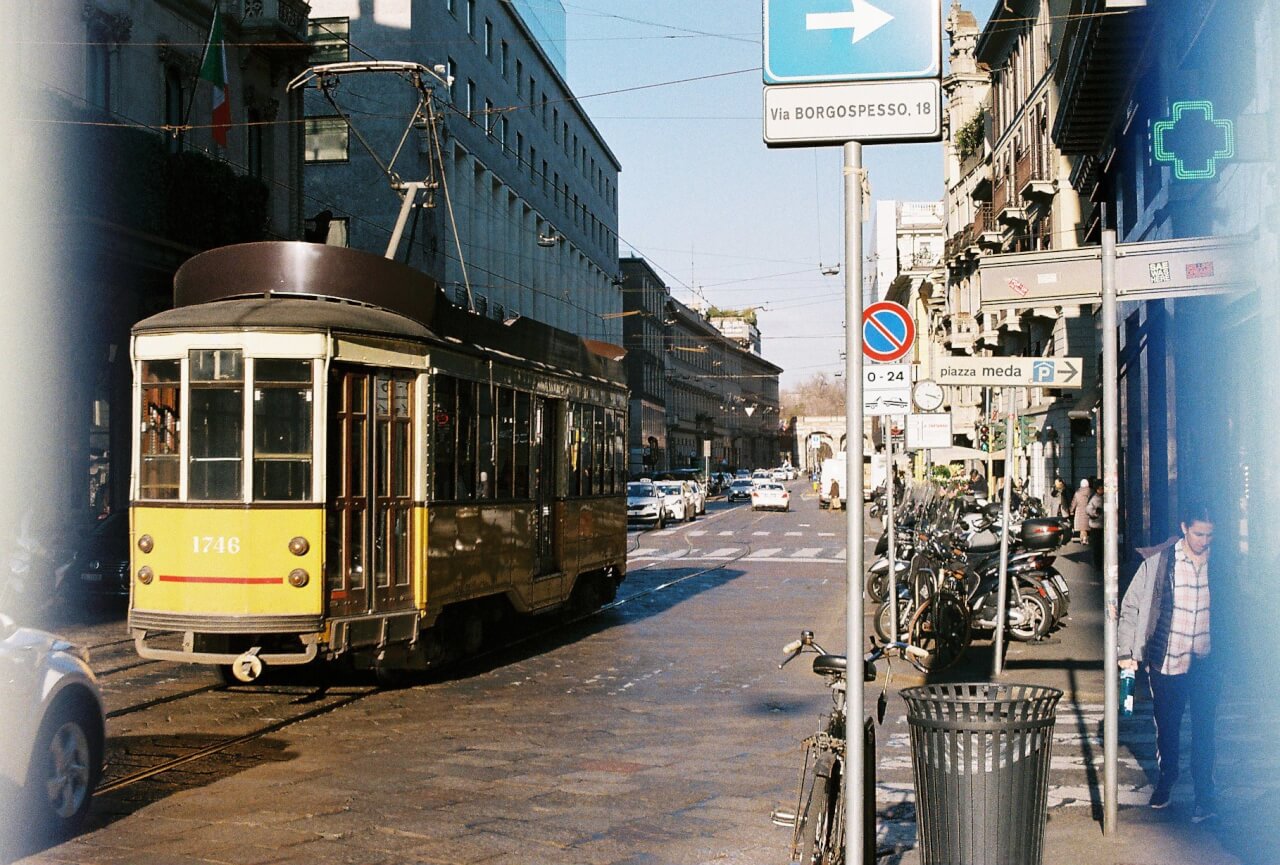 On Thursday and Friday evening we went for some drinks with Ellie’s friends and ‘celebrated’ Brexit with some Belgium beer. Most unenthusiastic cheers I have ever partaken in. The past 6 months have shown me the opportunities a more open and easily-accessible world can offer people, it’s truly a shame we’re moving in the opposite direction but alas that is not the nature of this blog. Maybe next time (probably not next time it sucks too much to put into words!).

Friday Ellie showed me the sights of Pavia. A church, a cathedral (Duomo), another two churches, a bridge (cool bridge) and finally another church. No surprises there as Italy is home to around 64,000 churches, that’s one church for every 930 people! We then hopped on the TrenItalia line and headed to Milan for the afternoon. Interestingly Pavia has its own Microclimate, due to the mountains surrounding it, giving it unusually high moisture levels which leads to a crazy amount of mist and fog. There’s a moment on the Pavia-Milan train where is goes from grey to sunny in an instant. In Milan we visited the Duomo. Now I’m generally not one for the big tourist attractions as I loath the commercialization of it all, but I recommend the Duomo di Milano for sure. A stunning feat of architecture with an abundance of different styles. I heard it’s possible to visit the roof where you can really see the contrast in styles. 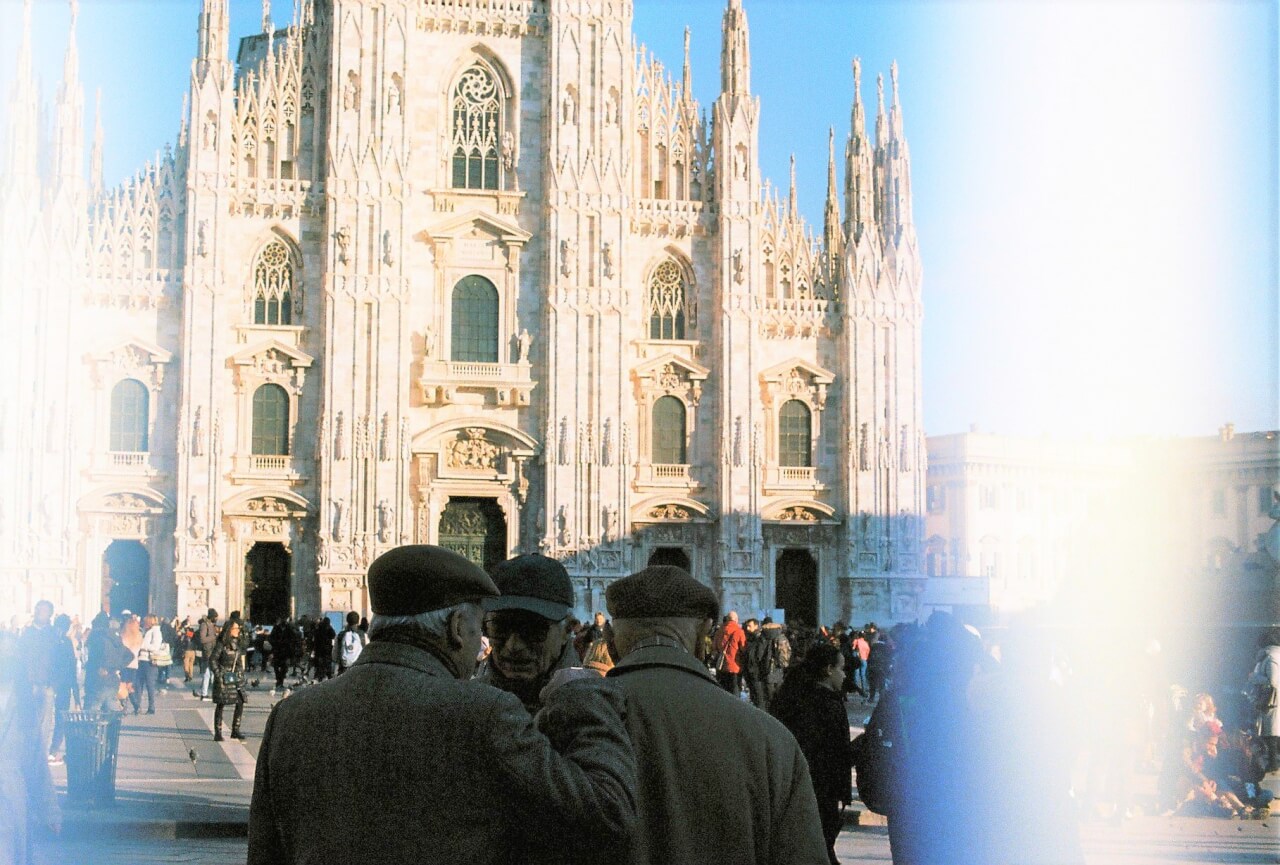 Saturday was lovely we headed out to Varenna on Lake Como giving me a more rounded view of Northern Italy, a contrast to the boujeeness of Milano. Varenna was very sweet, and it was easy to imagine it’s bustling temperament in the high-season. Only 2 of the 7 restaurants were open, and the vast majority of buildings deserted, eagerly awaiting the return of their city-dwelling socialite owners. We climbed a hill and failed to see a castle, which was shut until high-season of course. Never-the-less the climb down the hill just as the sun began to set was worth it, with the golden hour once again submersing my environment with an air of care-free gaiety.

Longer than expected, if you read this far you’re actually amazing and I thank you. Even though not many people read these I do thoroughly enjoy writing them, nice procrastination from my exam revision (exams in two weeks yikes!). Time to hit the books. Back in two weeks.