Things To Do in Leamington Spa – OurWarwick 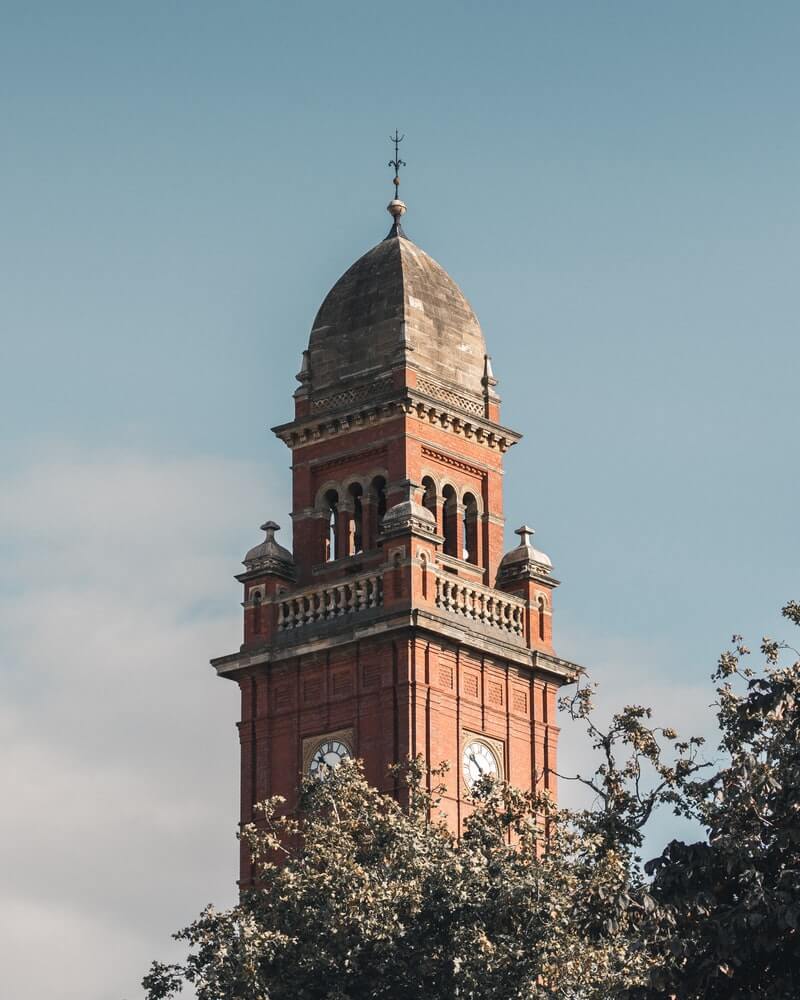 Things To Do in Leamington Spa

Well congratulations are in order. The end of the academic year is over. Exams finished, essays submitted, summer awaits. But what to do with all this free time, I hear you ask? Well here are a few ways I’ve been spending my post-second year free time in Leamington Spa, doing things that I’m sure will happily entertainment and fulfil before you have to head home.

A Day in the Park

There’s a reason Damon Albarn wrote a song about living this sort of life. Of course this is weather dependent, yet the unpredictable British Summer Time does not negate the fact that Leamington is home to a handful of lovely parks that are simply inviting you to spend your days in. First is Jephson Gardens, a delightful gated park that is perfect for leisurely strolls in the summer heat. In the centre is the wonderful Aviary Cafe, perfectly complimenting your day spent in the park. There is also the Pump Room Gardens, perhaps most identifiable by the bandstand located in the middle. The wide green space is ideal for lounging around – with or without a picnic – when you can’t stand the heat. The open space also makes it great for a sporting session, something I’ve personally been taking advantage of with a frisbee (I like to think I’m getting quite good at it).

Now I know after completing the academic year you probably want nothing more than to go out and celebrate. I also understand that it’s very easy to just pop down to your local or go to whatever chained franchise you favour, yet to do so is to ignore all the wonderful independent and smaller establishments that Leamington has to offer. Not only is there a wide variety available, but who knows, you may even find a hidden gem, that could very well become a new favourite.

As a film student, I couldn’t possibly miss this one out. As aforementioned, British Summer Time, it ain’t the most reliable of things, meaning plans may not end up going as planned – to quote André 3000, “You can plan a pretty picnic but you can’t predict the weather”. Not to worry though, as cinemas have begun to reopen, including one in Leamington. Just around the corner from the Pump Room Gardens is a perfect location for a rainy (or frankly, against my mother’s best wishes, any) day.

Take a Trip to Birmingham or the Surrounding Area

So maybe you’ve done all the above and have experienced all you want to of Leamington Spa? Then why not take a trip to Birmingham via train? A quick train ride from Leamington Spa train station (it takes less than forty minutes on average) takes you to the vast, big city of Birmingham, which offers a whole array of options to fill your day. From the Sea Life Centre to The Bullring to enough bars to overwhelm Ernest Hemingway, you’ll never be bored in Birmingham. So much so, that I doubt you’ll see all it has to offer in just one day. There you go, that’s at least a weekend sorted.