things i wish i’d known before my year abroad – OurWarwick 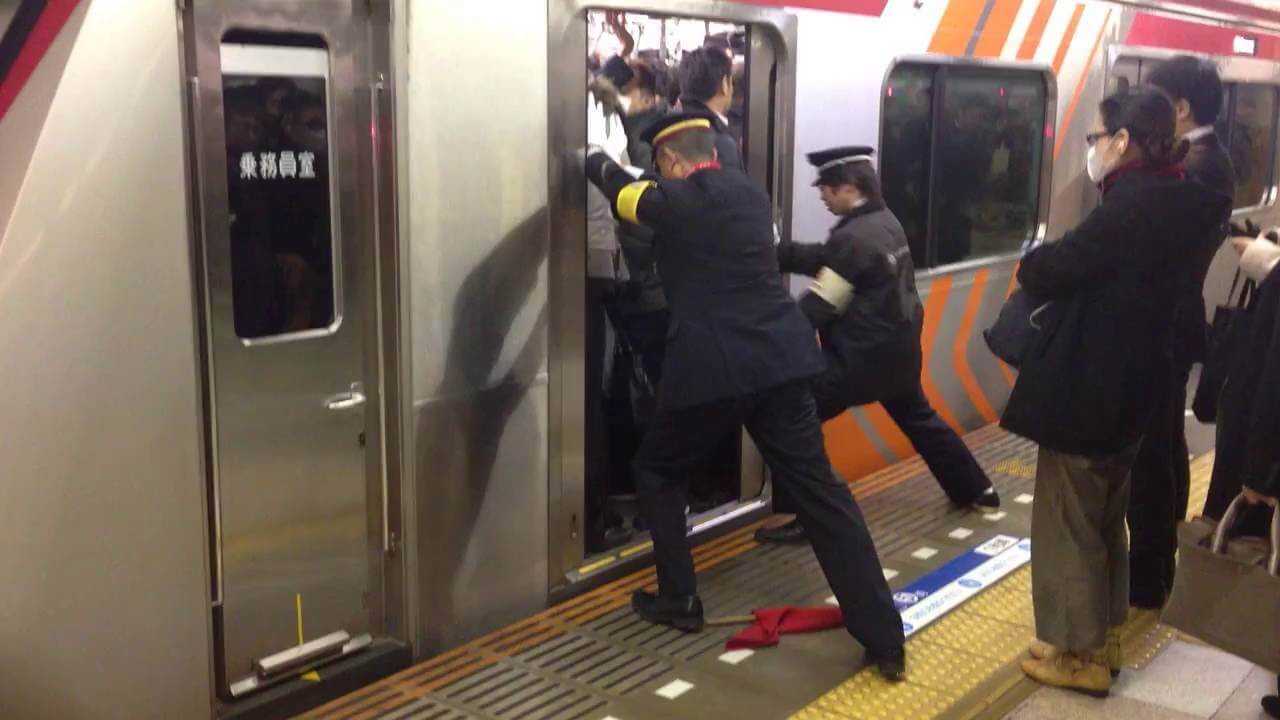 things i wish i’d known before my year abroad

So I’ve now been in Japan for over three months, which is a long enough time for me to reflect on things that would have been useful to know before I arrived.

Everything is done on paper, so always have a pen and paper to hand. Coming to Japan fairly blind, having never visited before, I imagined that it being a fairly technologically advanced country, most things would be digital. How wrong I was!!

Registering my residence at the local ward office was a baptism of fire into the mind boggling levels of paperwork required for anything to happen in Japan. Ill spare you a full run down but three and a half hours and three separate queues later I had registered my residence, all without the use of a single computer.

Getting my right to work was much the same process, three separate queues, the first for a queue number, second for a ticket and third to fill in a form. Except then I had to return a month later to go through the whole process again just to get a stamp in my residence card. One thing that I definitely learnt is the importance of carrying a good book whenever I need to get any bureaucracy done as you know you’ll be waiting at least 2 hours.

They are also absurdly busy, if you are traveling during rush hour, a seat is but a dream, but the thing you want to really make sure you avoid is the area by the doors as there are platform conductors dedicated to squeezing as many people as possible into the trains.

Another big change is the fact I have class on Christmas day 🙁 Instead of tucking into turkey and all the  trimmings, i’ll be learning about Descartes and the Japan’s aging society, though I do have a 10 week break from the end of January, so it’s not all bad news.