Things I miss most about Warwick – OurWarwick 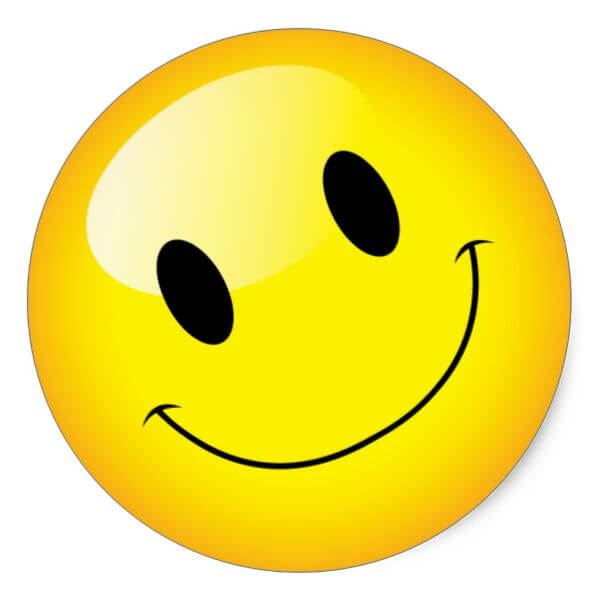 Things I miss most about Warwick

Whist I’ve been on a year abroad in Japan, which has been fantastic, it means that I haven’t been on campus since May 2019, and won’t be there until October 2020. With over half the world now in lockdown it seems as good a time as any to talk about the things i’ve realised I miss most about Warwick.

Over my first couple of years at Warwick I must have attended events across at least 15 different societies and sports teams, whilst also getting heavily involved in Student Action for Refugees and Rugby League, serving on both their execs last year.  I’ve made some of my closest friends and experienced some of my best moments through socs and sports teams.  Would highly recommend if you aren’t already involved in any to give it a go.

2.  Living in a student house: Though living in student dorms is great fun, having a flat or house of your own with your mates, where it doesn’t matter if you walk through the kitchen in a towel cause the shower it through the other end of the kitchen (a common feature amongst student houses in Leamington), is so much fun. The fact you have absolutely no limits, other than the terms of your lease, is rather entertaining. In both my first year and my year abroad I lived in halls with rules limiting when you could make noise, and though we never had complaints from our neighbours in second year, it was nice not having to think about excessive university rules governing what time we could have fun. Furthermore, most student properties have a living room, or sofas at the very least, which makes a nice change from having just a shoebox room (I was in Rootes in first year) and a kitchen to live in.

3. The campus: Warwick does get a lot of stick for not being the prettiest university, which might have some basis in reality, however what is undeniable the vibrancy of its campus. My campus out in Tokyo was right in the centre of the city, a 10 minute walk from Tokyo Tower, however, in spite of its pretty architecture and amazing location, it wasn’t a place where one spent much time. Instead you’d go in for your class and leave once it was over. Fortunately Warwick campus isn’t like that, there is always something going, multiple spots to catch up with friends, sports facilities galore, a couple of pubs and a two story club. It has the atmosphere of a small town rather than just a place people come for class, that I felt my campus in Tokyo somewhat lacked.

There are plenty of other great things about Warwick, but these are the three that I’ve missed the most whilst abroad.