The World Turned Upside Down: Buster Keaton, Sculpture and the Absurd – OurWarwick

The World Turned Upside Down: Buster Keaton, Sculpture and the Absurd

Before leaving Warwick for the Christmas holidays, there was one last thing I had to see. As an art enthusiast and having spent the whole of last year completing a Foundation Diploma in Art and Design, there was no way I could possibly leave without a visit to the Mead Gallery’s exhibition of The World Turned Upside Down. Having heard mixed reviews for this exhibition which I think was described more often than not along the lines of ,‘I didn’t really get it..’, quite frankly, from those comments alone, I thought it sounded right up my street and I was eager to see it for myself.

All is quiet on campus… 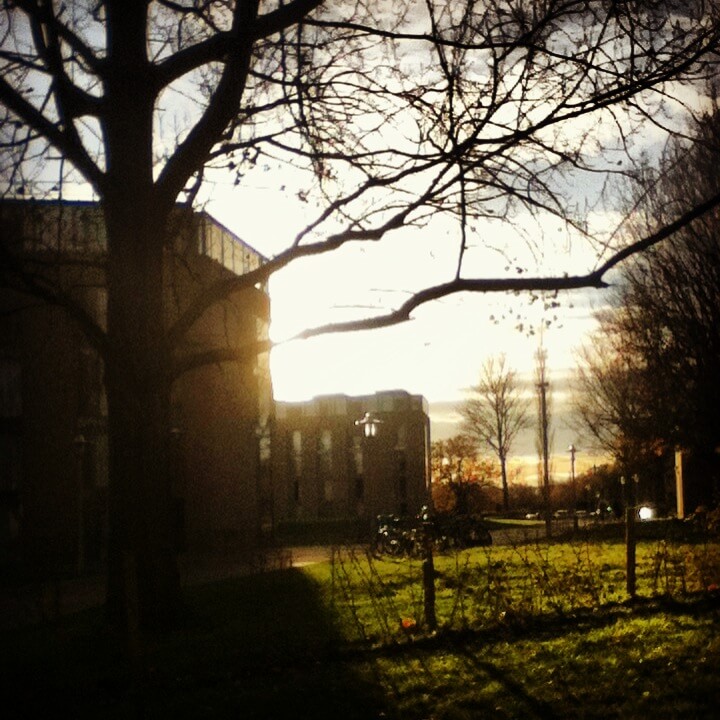 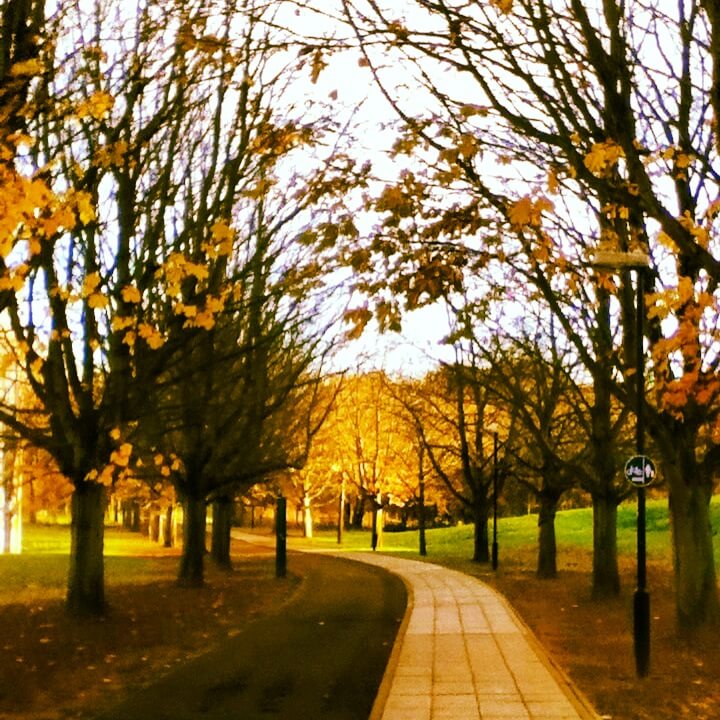 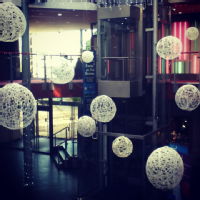 As I wondered up to the Mead Gallery, situated on the upper level of Warwick Arts Centre, admiring the unusual choice of Christmas decorations which hung from the ceiling bringing a warm sense of festivity to this vibrant building, I had no idea what to expect. As I approached the gallery, I was given a guide which I briefly skimmed through before entering the gallery itself. I was immediately excited and impressed by the prospect of viewing some of these perhaps less notable works which in fact, I recalled having studied myself in the past. As I stepped into the impressive space itself whilst still flicking through my guide, I narrowly missed walking directly into a piece of somewhat precariously placed glass directly ahead of me. I soon learned that this was in fact the work of Ben Woodeson, an artist whose use of everyday objects and modular materials attempt to confront our perceptions of safety and stability.

Indeed, as I slowly wondered around the gallery, it soon became clear that there was an unusual relationship between the works. These works of over twenty international artists working across diverse mediums including film, sculpture, installation art and performance, have been comprised together in response to the films of Buster Keaton, in order to track a lineage from the melancholic and at times anarchic comedy of his, to the dry wit of conceptual practise.

Among the work exhibited, perhaps one of the most recognisable names was that of British artist Richard Wentworth. Whilst perhaps unheard of to many, I can assure you that anyone who has visited Warwick Arts Centre has witnessed his work, The Warwick Dials, 1999. The simplicity of Wentworth use of ‘the readymade’; a term coined by Marcel Duchamp, has always fascinated me. Through his process of ‘intervention’ and juxtaposition of materials and found elements that do not belong together, a wellington boot is able to become a doorstop and a cup, a window stop.

Other recognisable artists included Hayley Newman and Fischli and Weiss. Newman is a visual and performance artist whose work has inspired much of my own and is something you can read more about in this previous entry of another blog of mine… http://claudialussana.wordpress.com/2013/02/04/we-see-what-we-are-told/ Her piece exhibited entitled, Domestique, comprises of a large series of dishcloths and dresses which have been anthropomorphised using ribbons, sequins, pearls, embroidery silks and buttons in order to articulate Newman’s own melancholic despair of disposable culture and a joy at the possibilities of contingent and the remade. The work of Fischli and Weiss on the other hand, is often characterised by a wry humour in which the viewer is invited to participate before realising they are also part of the joke. This piece entitled Der Lauf der Dinge (The Way Things Go), 1987 is probably their most famous piece, documenting an epic, causal chain of events verging on the impossible.

By examining Keaton’s approach to art through making- and the process of repetition, failure and risk- the exhibition also establishes a nuanced presentation of the developmental relationship between slapstick film, sculpture and performance and highlights parallels within modern and contemporary sculptural practise.

Hurry go and see it if you haven’t! 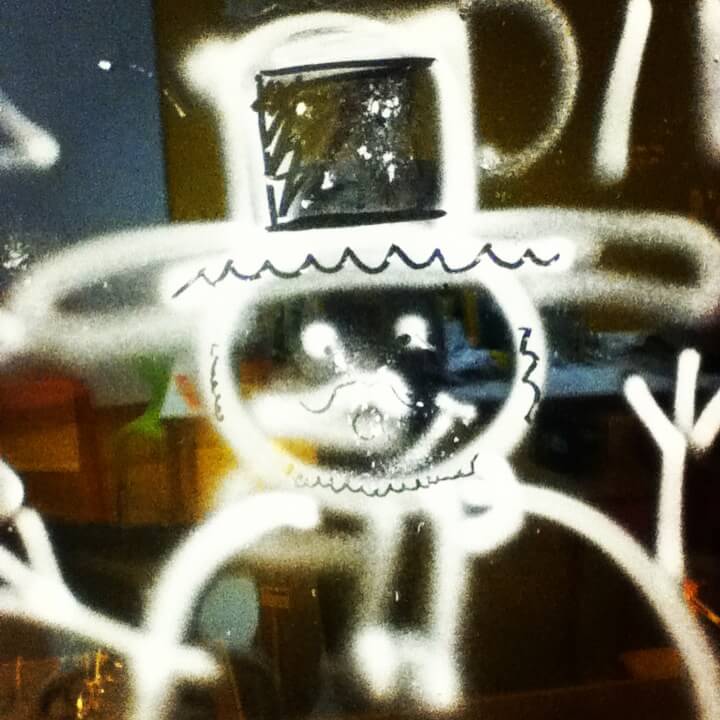